How Much Did The Cast Of The Original Star Wars Movie Make?

(This article was originally published in 2015. Reposting it today in honor of May 4th… aka Star Wars Day)…Star Wars is once again creating quite a big buzz in anticipation of the classic film series' newest chapter, Star Wars: The Force Awakens. The latest Star Wars movie includes original cast members, such as Harrison Ford, Mark Hamill, and Carrie Fisher. There is no doubt that this time around, these cast members will earn higher salaries than they did back in 1977, for the first film in the series, Star Wars: Episode IV – A New Hope. Here is a look at what some of the actors made for the first go round of Star Wars.

For the first Star Wars movie, Harrison Ford only made $1 thousand per week, which added up to about $10 thousand total. Although he had no official contract for the film trilogy, Ford would go on to make $100 thousand for The Empire Strikes Back and $500 thousand for Return of the Jedi.

Hamill earned the biggest straight salary of any actor for A New Hope, at $650 thousand. That's the same as earning around $2.5 million today. Perhaps more importantly, he was also given ¼ of a percent of the film's total profits, which included re-releases, TV screenings, and more. 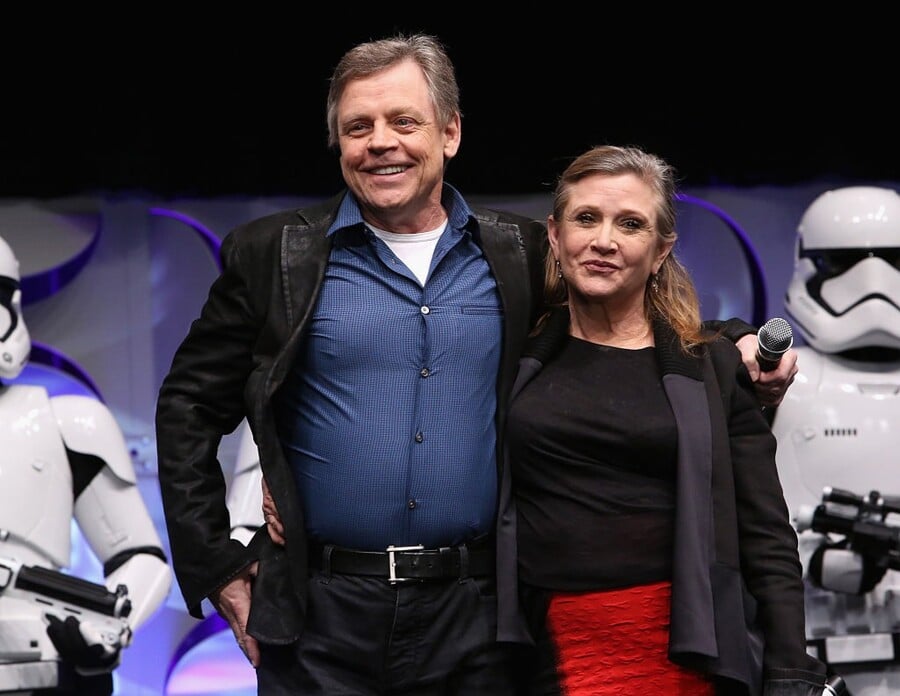 Fisher's Star Wars salary was never disclosed, although the actress seems to be somewhat bitter about things. She didn't make any money from merchandising deals, and admits that "the mistake was I signed away my likeness for free." We do know that she also made ¼ of a percent of the movie's total profits.

Guinness had the best deal out of all of the cast members. He didn't have the highest salary, but he was able to negotiate up to 2 1/4 percentage points, which is nine times as much as most of the cast members received. In 1977 that accounted for about $3.3 million, and by 2000, he had earned about $85 million, which was more than he made from 40 of his other films, combined.

Prowse provided the body of the iconic villain, while James Earl Jones provided the voice. Prowse claims that he has never been paid due to "extremely creative Hollywood accounting." James Earl Jones reportedly received about £5,000, saying that his agents "advised me to just take the money and run."

Starring as Chewy, Peter Mayhew took home just $450 a week. He had to take three months off of his minimum wage job working at London's Mayday Hospital. Mayhew did not do well from Star Wars, and ended up moving back in with his parents at age 33. 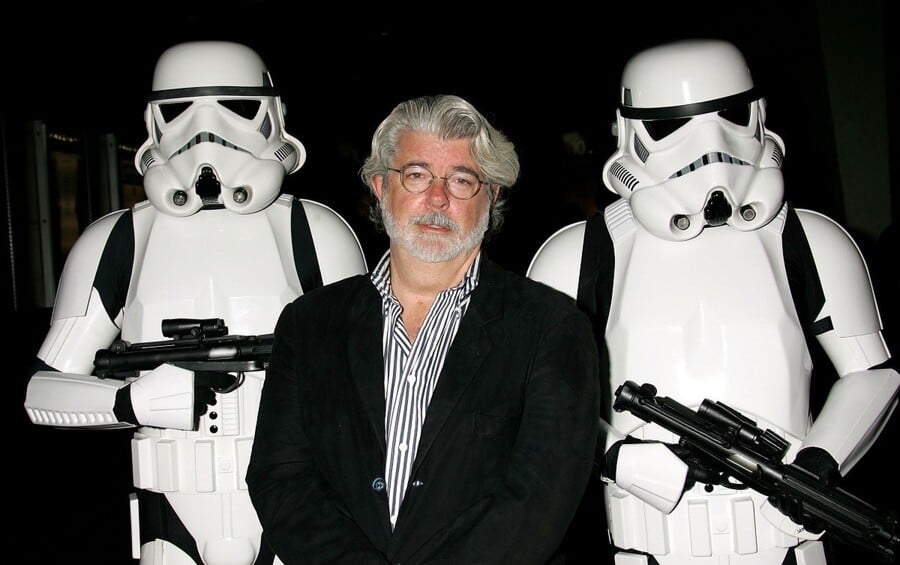