How Much Can You Make Behind The Scenes in Hollywood?

By B. George Young on October 8, 2015 in Articles › Entertainment

We know that actors and actresses can get paid lots and lots of money just to film one movie or television series, but there are also lots of other people involved in the shooting of a film or TV show. There is plenty of money to be made behind the scenes in a number of off-camera roles. If you don't have your acting chops down, perhaps you could make some good money as a writer, producer, or maybe even a stunt person. Here is a look at what some folks in Hollywood make for keeping the masses entertained.

A new actor will typically make about $15,000 to $20,000 for each episode; while more experienced actors can make up to $150,000 for just one episode. James Spader from The Blacklist made $160,000 per episode of the second season. Jeff Garlin of the sitcom The Goldbergs earned $84,000 per episode. At the high end, actors like Jim Parsons and Johnny Galecki of The Big Bang Theory now make $1 million per episode.

Film writers may go through a lot of scripts before they get one right, but an established writer can easily earn $1 million for a movie and that doesn't include a bonus if they end up getting credited on the film. James Vanderbilt was paid $3 million from Sony for the movie White House Down. If editing is more of your thing, you can make up to $500,000 just to re-write or touch-up a script!

An established producer can make about $2 million up front and oftentimes a lot more on the backend. For producing Annie, Will Smith and James Lassiter's Overbook Entertainment made $2 million. 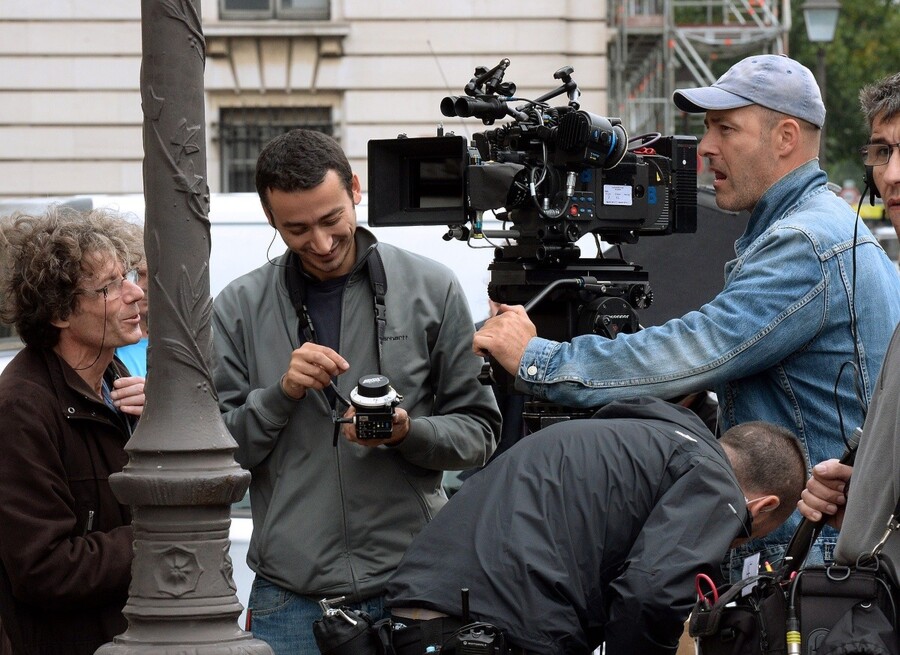 Creating a hit show can really pay off and most of that money comes from producing fees. Jon Bokencamp made $37,500 for each episode of The Blacklist season two, while Vince Gilligan made $50,000 per episode of Better Call Saul.

Studio Chief – Base salary of $3 million to $5 million, not counting bonuses.

Director of Photography – $10 thousand to $20 thousand per week.