By Amy Lamare on January 2, 2014 in Articles › Entertainment

On Shark Tank he calls himself Mr. Wonderful, but make no mistake, Kevin O'Leary comes across as anything but wonderful. While his advice is solid, his manner of delivery can be biting and intentionally cruel. It's Kevin's job to question the sanity of the entrepreneurs coming into the Shark Tank. Like so many other software and technology success stories, Kevin's career started with a big idea but no capital. Also like many other technology success stories, his first company was launched from his basement. This company he would eventually launch, SoftKey Software Products, made educational software. O'Leary's mother provided the start up costs of $10,000, and he was off and running. Several other ventures followed and today Kevin is worth $400 million. 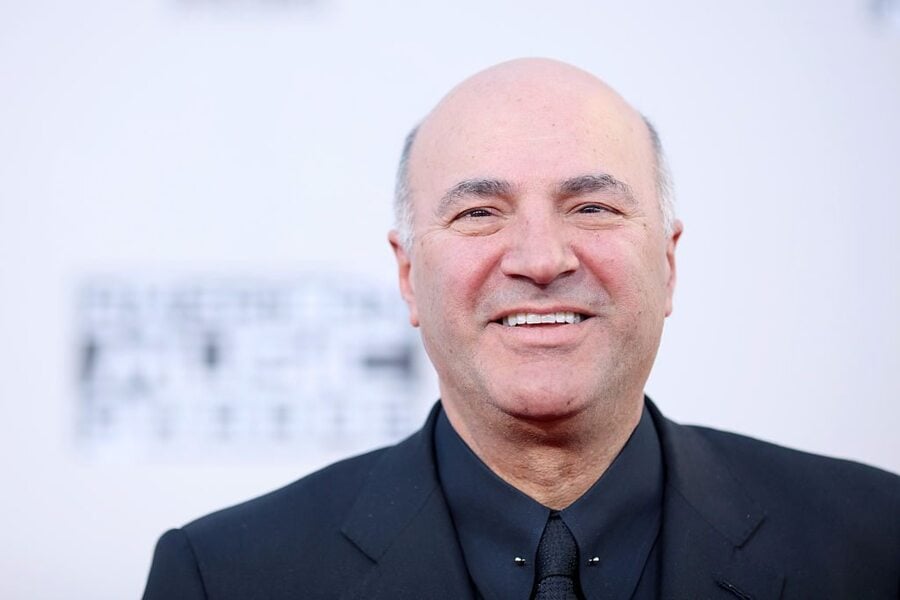 SoftKey was a repackager of high-end software for the consumer market. The titles were intended for home use and were available as CD-ROMS containing freeware and shareware game software. O'Leary's intent was to make SoftKey the "Campbell's Soup of software", and to that end he succeeded. From 1994-99 the company went on an acquisition spree, buying out nearly every single one of its competitors including WordStar, Mindscape, Broderbund and The Learning Company (TLC), whose name SoftKey took when it moved its headquarters to the Boston area.

The cost of the acquisitions was steep. Broderbund came at a cost of $416 million in 1998, and TLC was $606 million in 1995. It all seemed to be worth it when O'Leary sold The Learning Company and its 467 software titles to Mattel for $3.8 billion in 1999, just before the bubble burst on the NASDAQ. Soon after, sales and earnings for Mattel plummeted, O'Leary departed the company, and the purchase of The Learning Company was called one of the most disastrous acquisitions in history. 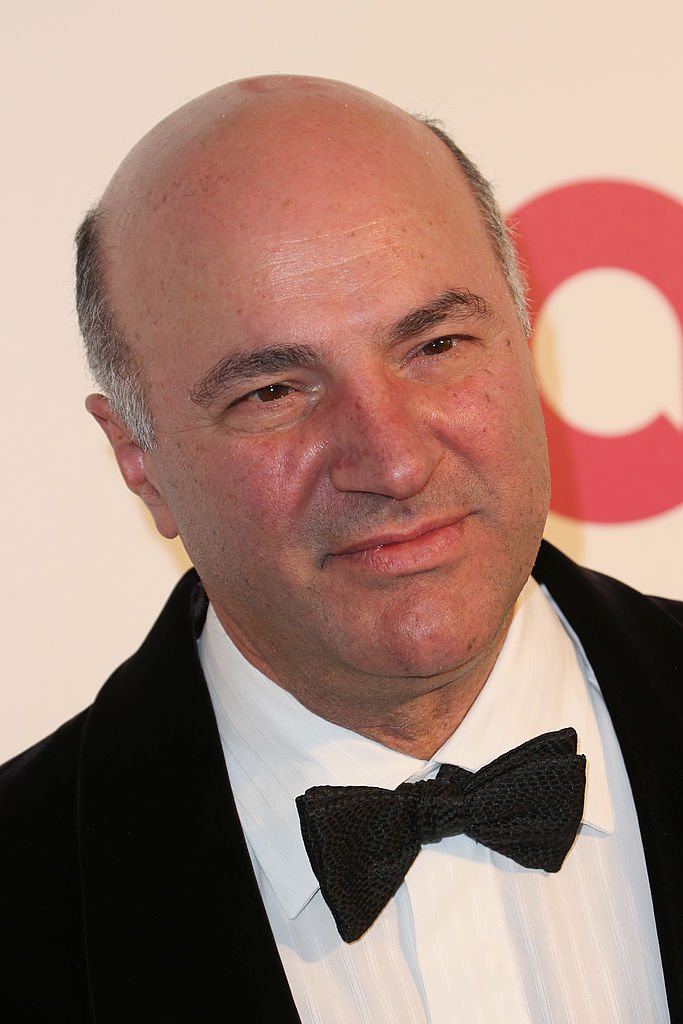 O'Leary then joined the advisory board of private equity firm Genstar Capital, a firm that concentrates its investments in of life science and healthcare services, industrial technology, business services and software. He is a member of the investment committee of Boston's 107-year-old Hamilton Trust and an investor of EnGlobe, a TSX listed company. In addition to Shark Tank, O'Leary is currently working as the entrepreneur, investor, and co-host of the Discovery Channel's Discovery Project Earth, a project that looks for innovative ways of reversing climate change.

Meanwhile, Mr. Wonderful laughed all the way to the bank. In order to keep his money growing, he set up his own mutual fund company, O'Leary Funds. His "get paid while you wait" philosophy has enabled him to raise hundreds of millions of dollars from likeminded investors. O'Leary has been tirelessly working to establish his brand across multiple industries, companies and products. In addition to O'Leary funds, he is involved in: O'Leary Ventures–a private early-stage investment company that invests in and partners with early-stage, high-growth-potential companies, O'Leary Mortgages, O'Leary Books, and O'Leary Fine Wines.

O'Leary released his book Cold Hard Truth: On Business, Money & Life, in 2011 and followed it up in 2012 with The Cold Hard Truth on Men, Women, and Money: 50 Common Money Mistakes and How to Fix Them. Despite Mr. Wonderful's voracious appetite for making money, this entrepreneur has a soft spot – for our planet. He calls himself an "eco-prenuer," and looks for investments that don't just make money – they also have to be environmentally friendly. O' Leary escapes on weekends with his family to his cottage in the Canadian wilderness on the shore of an ancient glacial lake.