Which Movies Have Grossed The Most In Their Opening Weekends?

If you rush to the movie theater, you may have the opportunity to do something not many others have done. In order to pull this off, you need to see Jurassic World, Avengers: Age of Ultron, and Furious 7 in a triple feature before the latter two movies are gone. By watching all three of these blockbusters, you will have just watched two out of the three movies that have had the highest grossing opening weekends of all time, both domestic and international.

Jurassic World just set multiple records for the biggest opening weekend of all time at the box office. The fourth movie in the Jurassic Park franchise made $525.4 million globally and became the first movie to ever break the half a billion dollar mark in its opening weekend!

The blockbuster also set a domestic record, at $208.8 million, which beat the previous record held by The Avengers which was $207.4 million in 2012. Jurassic World set a record abroad with $315.6 million dollars, which beat Harry Potter and the Deathly Hallows Part 2, which made $314 million in 2011.

Of the $315.6 million the movie did outside the U.S., a whopping $100.1 million was earned in China alone. One interesting fact about this Chinese number is that 90% of ticket sales for Jurassic World in its opening weekend were for 3D showings. Overall, almost half of the numbers Jurassic World did worldwide were thanks to 3D ticket sales. The movie also killed it with IMAX earnings, making $44.1 million, which broke the record of $28.8 million set by Iron Man 3. 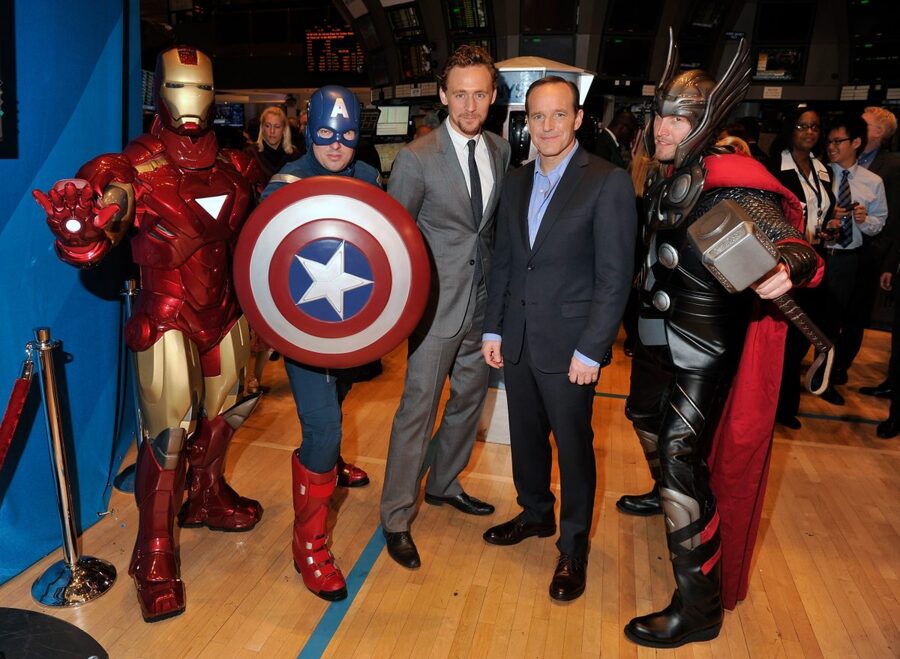 Domestically, Jurassic World knocked off Marvel's The Avengers by just about $1 million to claim the top spot. The third spot belongs to Avengers: Age of Ultron, which has made $191 million. The #4 spot domestically belongs to Iron Man 3 which earned $174.1 in its opening weekend. Rounding out the Top 5 is Harry Potter and the Deathly Hallows Part 2 which made $169.2 million in one weekend back in 2011. Movies that are in the Top 10 and made more than $150 million in their opening weekends include The Dark Knight and The Dark Knight Rises, The Hunger Games and The Hunger Games: Catching Fire, and Spider-Man 3.

Internationally, the latest installment of the Jurassic Park franchise beat out Harry Potter and the Deathly Hallows Part 2 by more than $41 million to claim the top spot. The third spot belongs to Furious 7 which made $397.7 million dollars in its opening weekend. Spot #4 belongs to Harry Potter and the Half-Blood Prince which made $394 million in 2009, and Marvel's The Avengers comes in at #5 with $392.5 million in 2012. Rounding out the Top 10 are Avengers: Age of Ultron at $392.5 million, Transformers: Dark of the Moon at $382.4 million, Spider-Man 3 at $381.7 million, Iron Man 3 at $372.6 million, and Pirates of the Caribbean: On Stranger Tides at $350.7 million.

Artsy movies may win awards, but big budget blockbusters are the movies that set records at the box office! The old saying "it takes money to make money" often holds true in the world of Hollywood.