Movie Stars' Salaries Not As High As They Once Were

Back in the 1990s and 2000s, it wasn't unheard of for a number of actors and actresses to make $20 million or more per film, plus substantial backend profit participation. Big, bankable names brought in box office cash and they got well compensated for that. That isn't so much the case these days. Now, don't get us wrong, big name actors and actresses aren't exactly making minimum wage, they just aren't bringing home as much per film as they used to.

Part of the reason for this is that superheroes and space movies dominate the box office. The opening box office receipts are no longer determined by the big movie star attached to the film, but rather the source material. The studios have shifted from spending big bucks on cast to spending that money on special effects.

A few actors, like Robert Downey, Jr., Dwayne Johnson, and Vin Diesel still get paid $20 million or more for a big movie—but usually only franchise installments. Also, their salaries are tied to reaching a certain amount of box office dollars. Other actors take significant salary cuts for passion projects. Leonardo DiCaprio brings home $20 million for films like Inception, but will take half that to star in Quentin Tarantino's next film.

Another salary strategy being used by studios is asking the actors and actresses to bet on the success of the film in lieu of an upfront salary. In this case, they would receive only Screen Actors Guild scale as a salary, which is less than $3,000 per week. For this, the star gets a piece of the film's backend, which, if the film is a success, can lead to a huge payday. A classic example of this is Alec Guinness in the original Star Wars film. 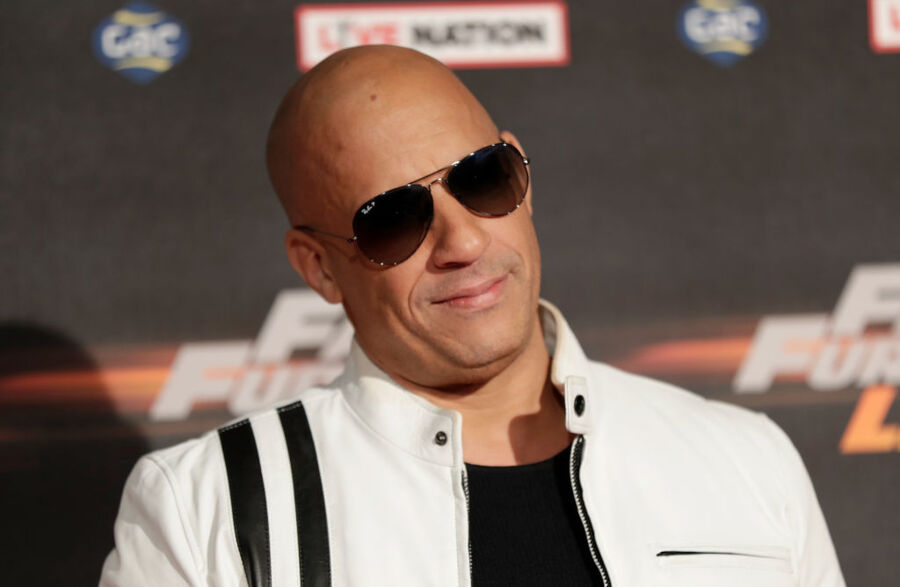 When Alec Guinness was offered the role of Obi-Wan Kenobi, he was less than thrilled. In fact, he hated the entire concept of this space opera called Star Wars, referring to it as "fairy tale rubbish." Nevertheless, Alec agreed to do the movie, but he made one very unique request: he would only sign on if he was given a percentage of the film's gross revenues, rather than being paid a flat fee. The deal would make it so Alec would receive royalties for the video release (and later release of the DVD), of not just the original Star Wars, but also the two following sequels, in which Obi-Wan returned in spirit form. At the time, this was considered a huge gamble and seemed colossally foolish. However, as you are about to learn, this deal has become legendary in Hollywood and is still used today as a blueprint for top-earning actors and their agents. Alec Guinness's agent struck a deal in which Guinness would receive two percent of all gross royalties paid to George Lucas. Lucas' deal was that he would forego his directing fee in exchange for a fifth of the box office gross. Star Wars would eventually gross more than $750 million dollars worldwide. Thanks in big part to the re-release of Star Wars in the 90s, Alec Guinness and his estate have earned more than $95 million from Star Wars.

A more recent example of this strategy is Ethan Hawke and the 2013 film The Purge. The film made nearly $90 million worldwide, which resulted in a $2 million bonus for Hawke.

Studios have become more reluctant to cut stars in on a share of the profits from big budget films. Frankly, the studios prefer to keep that money for themselves. Of course, that isn't always realistic. In 2000, when Vin Diesel appeared in the first Fast and Furious movie, no one realized it would become a film franchise with eight movies that grossed many billions. The success of the franchise, and Diesel's big role in it, enabled him to negotiate bigger and bigger paydays as the franchise has gone on. For 2017's The Fate of the Furious, he brought home more than $20 million.

A more recent example of this is director Patty Jenkins. Wonder Woman was a surprise blockbuster hit, so she's getting her salary more than tripled to $9 million, to direct the sequel.

Here's a list of a sampling of salaries for some of the biggest stars in Hollywood, thanks to Variety.

Kevin Hart $10 million for 2017's Jumanji: Welcome to the Jungle

Jack Black $5 million to 2017's Jumanji: Welcome to the Jungle