From Movie Star To Assistant: How Much Do Hollywood Jobs Pay?

By Amy Lamare on October 9, 2016 in Articles › Entertainment

Salaries in Hollywood are all over the place. Sure, Dwayne Johnson is the highest paid actor – he scored a $19 million payday for his work on Jumanji alone – but the average assistant to a talent agent is lucky to be able to pay rent in Los Angeles on just $30,000 a year. Sure, there are perks to working in Hollywood like exposure to stars, premieres, award shows, and cast off swag, but that's nothing compared to the average one bedroom apartment rent of nearly $2,300!

Fortunately, assistants work their way up in the industry. They become agents and studio executives and screenwriters and show runners – and that's when you bring home the truly big money that Hollywood has to offer. David Geffen, who has a net worth of $6.9 billion, started as an assistant at the William Morris Agency, for example. 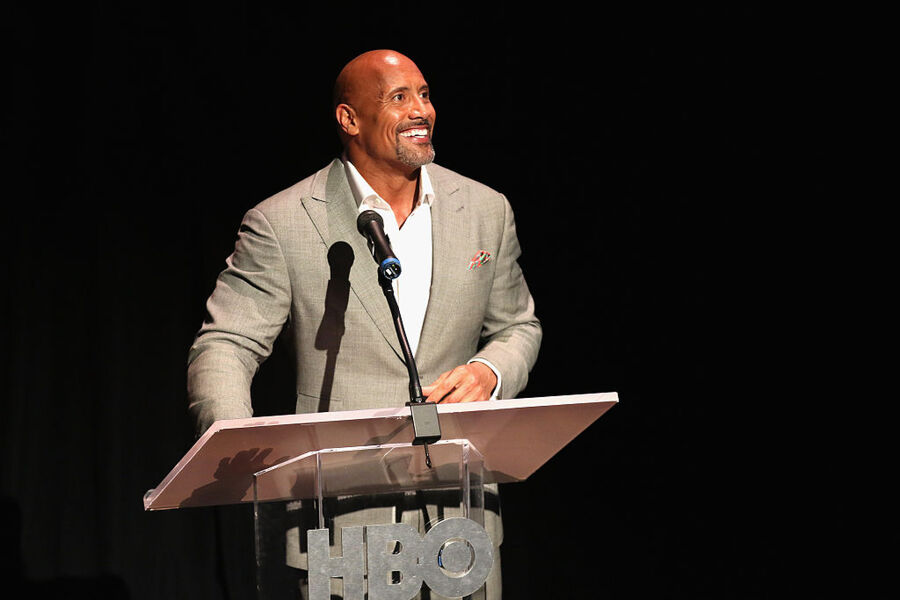 From film actors to TV actors to directors, producers, agents, screenwriters, and more – let's take a look at what the top earners in show business make. As they say, "there's no business like show business…"

Salary: $1 million per episode for The Big Bang Theory

Salary: $20 million for The O'Reilly Factor

Salary: $10 million for The Kelly Files

Salary: $2.5 million upfront plus a percentage of the box office gross