A Movie Bombed In The US??? Who Cares!! It's Banking A Fortune Overseas, And That's All That Matters Today.

By Simon Pollock on August 5, 2014 in Articles › Entertainment

"You're either awestruck, dumbstruck, or just plain struck in the face."

Joshua Rothkopf of Time Out New York was not alone in his literary assassination of Transformers: Age of Extinction upon its release this summer. Critics banded together across all media outlets and critical platforms to pan the three-hour mechanical rumble and bemoan the loss of cinematic tools like plotlines and characters. Even so, Paramount has continued to work with blockbuster director Michael Bay. And why wouldn't they??? To date, the Transformers franchise has earned over $3.6 billion since the first installment opened in the summer of 2007. Nearly $2.9 billion of that box office gross comes out as pure profit for Bay, Paramount, and all parties involved with the high-tech, epic-length demolition derby. But even in the seven years since Transformers I was released, a major dynamic shift has happened in the movie world. Today more than ever, a movie can be an absolutely horrendous bomb in the United States… as long as it earns money overseas. The paradigm shift is so extreme that for many movies being released today, the domestic box office is more of an afterthought. An asterisk. An "Oh ya, this also happened". Big budget movies like Transformers are pretty much being made exclusively for the overseas market… 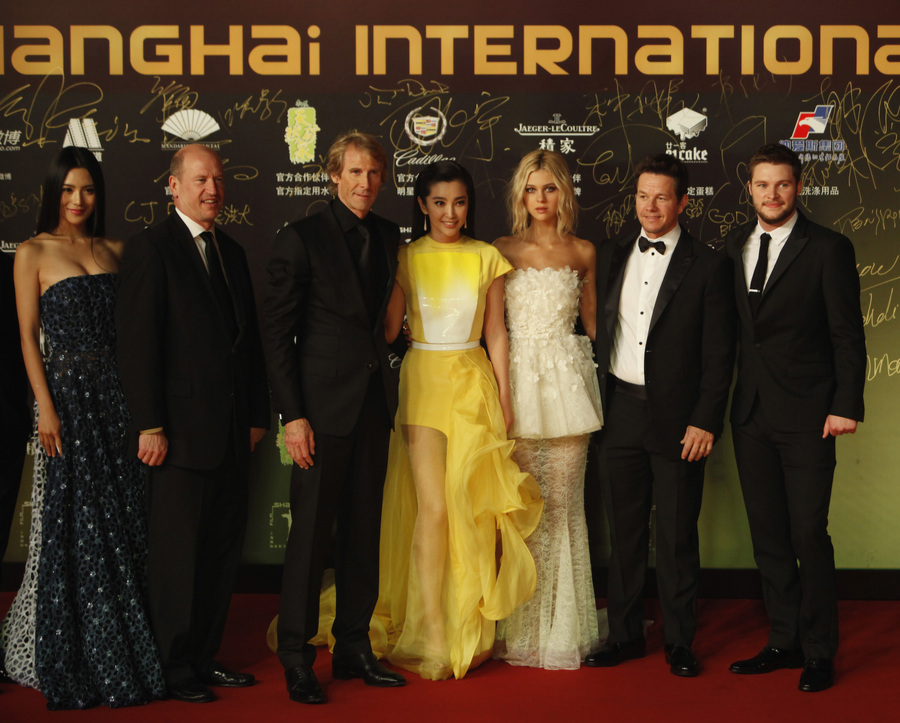 Each edition of Transformers has performed incredibly well overseas, with $2.3 billion of that $3.6 coming from markets outside the United States. The latest edition is still earning its keep abroad, even though domestic box office numbers have petered out considerably. Last weekend, Transformers: Age of Extinction (TAOE) broke Chinese Box Office records, passing the record previously set by James Cameron's Avatar in 2009-10. In fact, each Transformers release has earned more than its predecessors, both internationally and at home. Age of Extinction has yet to finish its run this summer, and its $968.4 million is quickly closing in on Tranformers: Dark of the Moon, which raked in a massive $1.1 billion in total.

With numbers like these (Transformers has far out-performed another big hit, the Spiderman series), one might expect audience ratings to reflect a little bit better on the series itself. Not so.

Transformers: Age of Extinction nearly bottoms out the Rotten Tomatoes Tomatometer at an abysmal 17%, followed closely by its sibling, Transformers: Revenge of the Fallen at a comparable 19%. Across all four installments, critical opinion limps to a rotten 32.5%. But who cares about critics – What does the audience say?

The average audience rating (again, according to Rotten Tomatoes) is a misleading 63.75%. At that rate, the series would manage a noticeable shrug and a, "Hey, it was good to be in the air conditioning for 3 hours." Unfortunately for movies 2, 3, and 4, that score is bolstered by the initial movie, a major outlier with an audience rating of 86% approval. The rest? They top out in the mid fifties.

Is there a pattern here? Take a look at some of the numbers put up by other summer blockbusters that flopped domestically:

300: Rise of an Empire, while not nearly approaching TAOE numbers, more-than-doubled its box office performance outside the United States. While this warrior sequel didn't quite break even at home ($106 million on a budget of $110), it slashed and thrusted its way to success internationally earning $224 million. Critical approval? 42%.

What about Peter Berg's notable misstep into big summer events, Battleship? With a massive budget of $209 million, this watery abomination sank in theaters at home, scraping its way to a measly $65 million in domestic gross. But outside the States – you saw this coming, I know you did – Battleship sailed home with $237 million.

So if you're standing in line at the movie theater, biting your nails wondering if you really want to give Michael Bay another vote of confidence, don't bother. Transformers and other mind-numbingly bad summer adventures will be fine. Even if the domestic box office results continue to sink, these giant robots from outer space (and all other big budget adventure movies) will continue to wow overseas audiences for many years to come.