By Amy Lamare on February 13, 2017 in Articles › Entertainment

Snapchat's parent company Snap Inc. is planning its IPO for March and it is expected to be the biggest tech IPO in quite awhile. Naturally, the founders and a handful of key executives who were instrumental in growing the company from a three person startup to a $25 billion empire in just over five years will see big paydays. Snapchat's chief strategy officer, Imran Khan, is one of those executives who will see a big payday, despite only having been at Snapchat for two years.

Khan has a bit more than 7 million shares of Snapchat, valued at $145 million. Those shares are expected to be worth a whole lot more than $145 million at the IPO price.

Khan joined Snapchat in early 2015. The 39-year-old was brought onboard to help the company on the path to its IPO as well as to expand the business, build revenue, and head up ad sales. He came to Snap from Credit Suisse where he was the head of global internet investment banking. Khan's reputation was elevated when he led the IPO for Chinese e-commerce giant Alibaba in 2014. 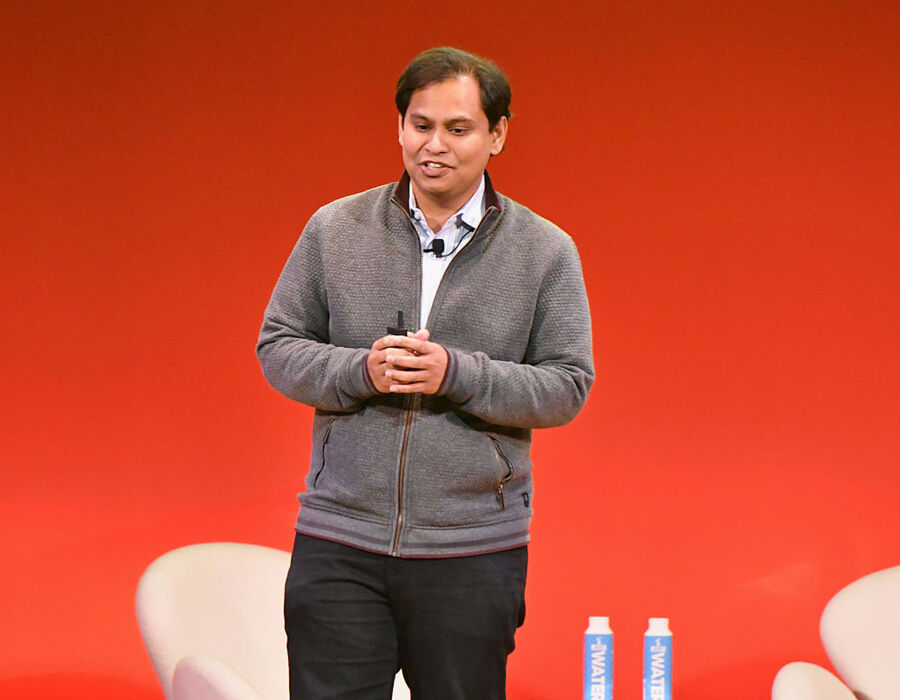 Imran Khan was born and raised in Bangladesh, India. He came to the U.S. to go to college at the University of Denver. He graduated in 2000 with a degree in business. After college, he landed at WildBlue, a tiny Denver-based satellite broadband startup. He was only there for a few months and from there, he went to New York for a gig at ING Barings for about a year. His next stop was at a research firm. In 2004, Khan moved to JPMorgan where he worked his way up to head of global internet and U.S. entertainment equity research. He became one of the top ranked internet analysts on Wall Street by the age of 29.

Khan was ahead of the curve on China. He has been building relationships with key people in Chinese tech companies for more than a decade. In 2011, he moved to Credit Suisse to make the move from analyst to investment banker. While there, he handled the IPOs of GoDaddy, Groupon, and Box. With Khan and his relationships in China onboard, Credit Suisse also landed the IPOs of Chinese companies Wiebo, Toudu, and the $25 billion IPO of Alibaba.

Throughout his career, Khan has shown a remarkable ability for finding and seizing opportunities. And when Snapchat came calling, Khan jumped at the chance to make another career change.

Khan has helped grow the revenue of Snapchat from $58.7 million in 2014 to a whopping $404.5 million in 2016. Under Khan, Snap Inc. also launched the advertising API Snapchat Partners. With his experience in investment banking and analysis as well as his knowledge of the process of tech IPOs, he's been a key figure in managing the Morgan Stanley and Goldman Sachs bankers on Snap's IPO.