His Mother Was So Poor She Abandoned Him To An Orphanage. Today He is Worth $19 Billion

By Amy Lamare on December 1, 2013 in Articles › Entertainment

Unlike many of the richest people in the world, Leonardo Del Vecchio did not have an easy start in life. He was not born into money with a silver spoon in his mouth. His father died five months before he was even born. His mother was so poor that when Leonardo was just seven years old, she abandoned him at an orphanage in Milan. Then at age 14, unlucky Leo was forced to take a job at a factory in order to survive. Fortunately, Leo's luck eventually began to change. The company he founded, Luxottica, would eventually grow into the largest eye wear manufacturer in the world. day. Today, Leonardo Del Vecchio is the second richest person in Italy with a personal net worth of $19 billion! In fact, if you own a pair of sunglasses, there's a 95% chance it came from Leonardo's company. This is a true rags to riches story if there ever was one. 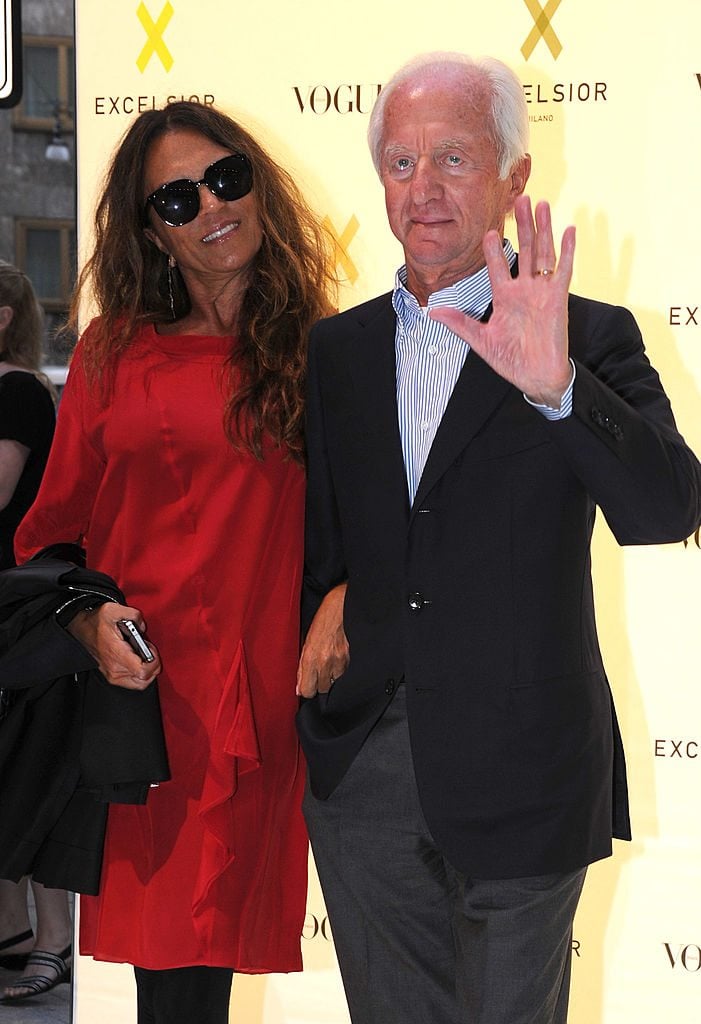 Leonardo Del Vecchio was born on May 22, 1935 in Milan, Italy. After spending the majority of his childhood being raised by nuns in an orphanage, the 14 year old Del Vecchio was forced to get a job working at a factory in Milan. At the factory, Leonardo soon became an apprentice to a tool manufacturer who specialized in making components for eye glasses. Within a few years, he also began studying industrial design in the evening, while continuing to work a full time day job at the factory. Much bigger dreams began to take shape and new horizons beckoned.

During his time as a student, Leonardo grew passionate about eyeglass frames. He saw potential for expanding the market in that industry. In 1961, when Leonardo Del Vecchio was just 26, he moved to Agordo, the eyewear capital of Italy, to start his own company. He called it Luxottica.

Initially, Luxottica focused primarily on manufacturing various components for the eye wear industry, but within a few years, Del Vecchio shifted the focus to become a full fledged eyeglass assembly business. This was a bold leap and soon the company was designing and developing its own line of exclusive eye wear from start to finish.

Del Vecchio had a vision (pun intended) of glasses being more than just something that helped people see clearly. As crazy as it sounds, Leo was probably the first person in human history who thought eye wear coule be a fashion accessory. He understood that glasses were not just necessary for vision, they were also an extension of the personality and style of the wearer. This would prove to be a very powerful and very profitable revelation. 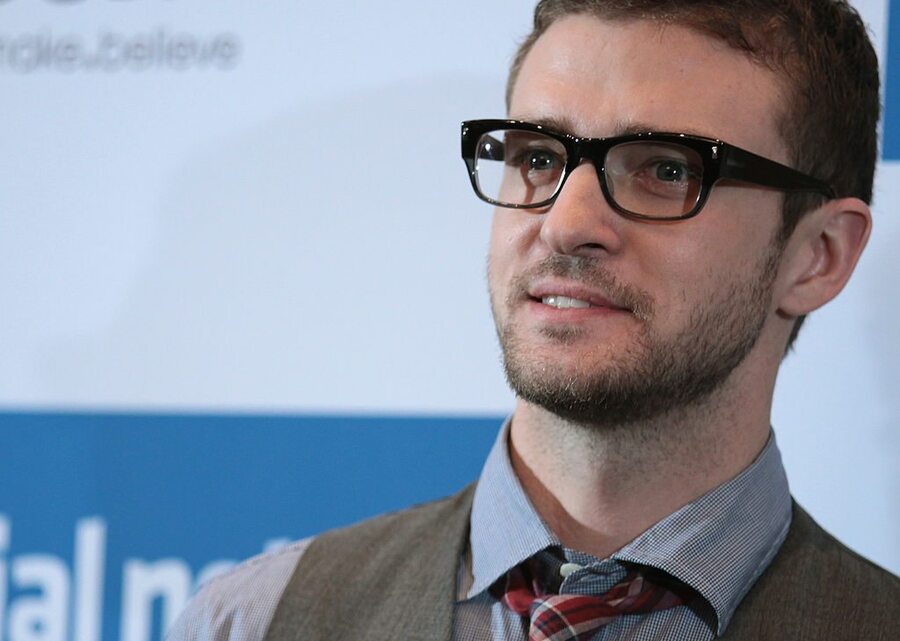 Because Del Vecchio had a background in tool manufacturing and design, he was uniquely positioned to allow Luxottica to control every step of the eye wear creation process. From start to finish. From design to face. By 1974, Del Vecchio began expanding his vision by acquiring companies that were integrated under the Luxottica umbrella. The first was Scarrone, a distribution company that would allow Del Vecchio to have more control over the sales of his products. In 1981, Luxottica set up its first international subsidiary, in Germany, signaling a period of rapid international growth.

In 1988, Del Vecchio entered into the first of what would be many lucrative licensing deals. The first was with designer Giorgio Armani. This partnership would prove to be very profitable for Luxottica. Over the next few years, Del Vecchio continued to strategically acquire distribution and retail businesses. For better or worse, pretty much any pair of glasses you buy in the world today are either owned by, or manufactured by Luxottica. It's also very likely that the store you buy your glasses at, is owned by Luxottica.

Critics of Luxottica complain that Del Vecchio's company controls a global monopoly on glasses. There have been grumblings that Luxottica raises prices for no reason and has no competition to keep it in check. Perhaps more controversially, by owning the vast majority of eye wear distribution throughout the world, Luxottica can put a stranglehold on competing brands. For example, most people agree that Luxottica's 2007 acquisition of long time rival Oakley, for $2.1 billion, was more of a hostage negotiation than a happy merger. Oakley reportedly had no interest in selling out, but they changed their minds when Luxottica threatened to block the company out of all their retail stores. To understand Oakley's decision, just imagine how difficult it would be to sell sunglasses after being blocked from the Sunglass Hut…

Regardless of if you agree or disagree with Luxottica's eye wear monopoly, Leonardo Del Vecchio's rags to riches story is truly remarkable. He lifted himself out of an orphanage, off the factory floor and onto the list of the richest people in the world. Thanks to his 62.1 ownership stake in Luxottica, Leonardo has a net worth of $18.9 billion. Oh, and in case you were wondering, Leonardo Del Vecchio DOES NOT even wear eye glasses 🙂 But don't worry, I'm sure he owns a few pairs of shades for those sunny days on the yacht!