By B. George Young on December 30, 2015 in Articles › Entertainment

Many people feel that Hollywood actors are overpaid, but a new report from Forbes now proves it. These results were tabulated by taking the amount of money a movie made and comparing that to the salary of the actor or actress who starred in that film. For example, if Tom Hanks made $10 million to star in Bridge of Spies, which earned $130 million at the box office, the movie would have earned $13 per every $1 that Hanks was paid. It is worth noting that this list did not take movies like Star Wars: The Force Awakens, which came out in late December into account. It is also worth noting that all of the actors who were named the most overpaid were men this year. This just goes to show that every good film needs a great leading lady.

2015 was not a terrible year for Cruise, who only starred as Ethan Hunt in the movie Mission: Impossible – Rogue Nation. He managed to earn the movie $13.60 for every dollar he was paid, and may have a better year in 2016, depending on when Top Gun 2 comes out.

The only movie Affleck starred in in 2015 was Gone Girl, which came out in late 2014. 2016 should be much bigger for him with roles in Batman v Superman: Dawn of Justice, Suicide Squad, and The Accountant planned.

In 2015 Pitt starred in the movies By the Sea and The Big Short, and had modest success. He is scheduled to star in the movies War Machine and an untitled WWII romantic thriller in 2016, with World War Z 2 planned for 2017.

Tatum's role in Magic Mike XXL was not as large he expected. He also starred in the films Jupiter Ascending and The Hateful Eight in 2015. With a role in 23 Jump Street planned, there is a good chance that Channing Tatum may end up back on this list in 2016. 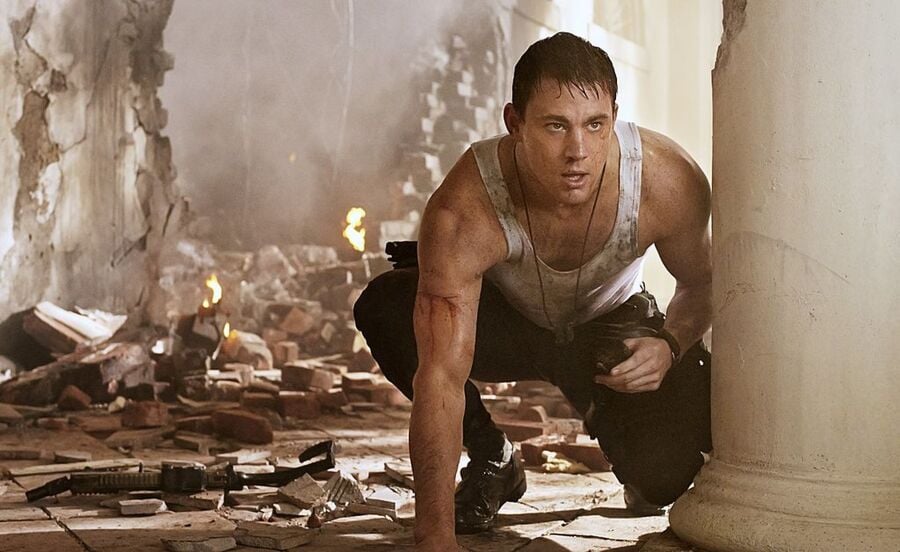 The star of the Batman Dark Knight franchise had a drop off this year, only starring in the films Knight of Cups and The Big Short. After losing his Batman role to Ben Affleck, it seems unsure how the future will play out for Bale.

The fact that Smith's biggest role in 2015 came out on Christmas hurt him on this list. He should definitely have a bigger impact at the box office in 2016 once the Concussion tallies come in. Smith also starred in the movie Focus in 2015, and his 2016 includes the projects The American Can, Collateral Beauty, and Suicide Squad.

Neeson starred as Mobster Jimmy Conlon in the movie Run All Night and appeared in the films Entourage and Ted 2 in 2015. It remains to be seen if he will be a bigger draw in 2016 with the scheduled projects Silence, Operation Chromite, and A Monster Calls.

In 2015 Ferrell starred in the movies Get Hard with Kevin Hart and Daddy's Home with Mark Wahlberg. 2016 has a lot in store for the actor/comedian, including the films Zeroville, Russ & Roger Go Beyond, and Zoolander 2.

Even though Denzel came in at #2, he should feel good about the fact that he helped his movie make more than five times as much as Depp did at #1 on the list. It was a quiet year for Washington, who only starred in the movie The Equalizer, which actually came out in late 2014. Denzel Washington also produced the short Tyrese Gibson: Shame, and will star in The Magnificent Seven in 2016.

Although he is still one of Hollywood's most popular actors, Depp's films only made an average of $1.20 for every dollar that he was paid this year. In 2015 Johnny Depp starred as the title character in the box office flop Mortdecai, and as James "Whitey" Bulger in Black Mass. 2016 should be a better year as Depp will star as the Mad Hatter in Alice Through the Looking Glass.

On the other hand, the most underpaid actors of 2015 list starts with Chris Evans at #1, who brought in $181.80 per every dollar he took home. Evans is followed by the ladies Mila Kunis, Scarlett Johansson, and Gwyneth Paltrow, who all helped their films earn somewhere between $82 and $88 per each dollar they were paid. The list of underpaid actors concludes with Emma Stone, Chris Hemsworth, Vin Diesel, Jennifer Lawrence, Mark Wahlberg, and Dwayne Johnson, who all helped their films make at least $28 dollars for every dollar they were paid. Nine out of the Top 10 most underpaid actors of 2015 were involved in at least one major franchise film.