What is the world's most expensive whiskey? It is surprising that specific grain, water, a wooden barrel and time can create such superb and costly whiskey. The quality of grains and the aging process are ways in which the best results are obtained when creating whiskey. Whiskey is an alcoholic drink distilled from fermented grain mash. Different varieties use different grains, including malted barley, rye, barley, wheat, malted rye, and maize (corn). Typically wooden casks are used to age whiskey, these casks are generally made of white oak, however, in the United States corn whiskey does not need to be aged. 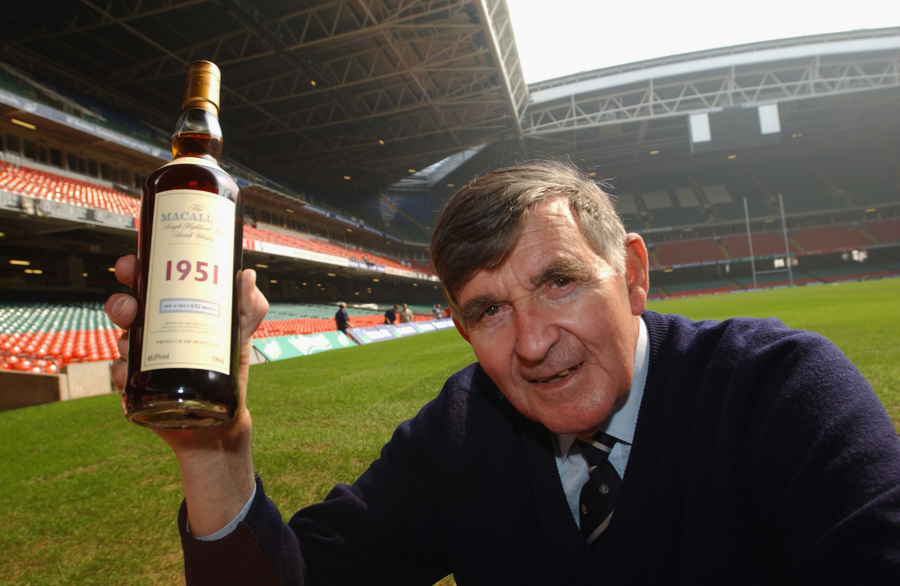 The Ladybank Distillery in Edinburgh, Scotland produces only three hundred bottles of their rare Single Malt Scotch each year. You must be a member of the club to the tune of a $4,700 membership fee in order to obtain a bottle of this fine whiskey.

9. The Macallan 1947 Fine and Rare Collection

This sherry cask Speyside scotch was first bottled in Italy in 1962 before being repackaged for Macallan's Fine and Rare line of whiskies. The distillery's use of peat instead of coal during WWII gives this whiskey an earthy flavor not found in modern day Macallan whiskies.

The Chivas Regal Royal Salute is a 50 year old Scotch. Its taste echos with raisin and smoky anise flavors. Collectors were eager to get a bottle of this rare whiskey since only two-hundred fifty-five bottles were made. The whiskey was served during the the 1953 coronation of Queen Elizabeth II.

Macallan's 1939 is a 40 year old whiskey with dried fruit and sweet toffee flavors and earthy peat smoke. The distillery added the whiskey to its Fine and Rare line and re-bottled it in 2002.

This richly scented 50 year old Speyside whiskey is silky and spicy with a sweet start. The whiskey is the oldest batch bottled by Glenfarclas distillery.

This Highland single malt had only sixty crystal-cut bottles produced of this fine whiskey. Many experts consider this deeply flavored and intense dark sherry-aged Dalmore among the best fifty year old whiskies in the world.

This whiskey has a smooth taste with overtones of peat smoke, and lingering citrus overtones. Macallan's fifty-five year old Lalique whiskey is bottled in a design based on a 1910 perfume bottle.

Thought of as possibly the oldest bottle of whisky in the world, this beyond rare Glenfiddich's 1937 Rare Collection whiskey had only one bottle ever produced. The single bottle was purchased at a 2006 auction.

This Dalmore 62 single malt whiskey produced only a dozen bottles in 1942. One lucky buyer purchased a bottle for $58,000, sharing it with five friends.

This Macallan 1926 Fine and Rare whiskey is the most expensive whiskey at $75,000. The flavor is described as dry and concentrated, with a licorice aftertaste. A South Korean businessman paid $70,000 in 2005 for the chance to own a bottle of this most expensive of whiskies.