By Dee Dee on October 6, 2010 in Articles › Entertainment 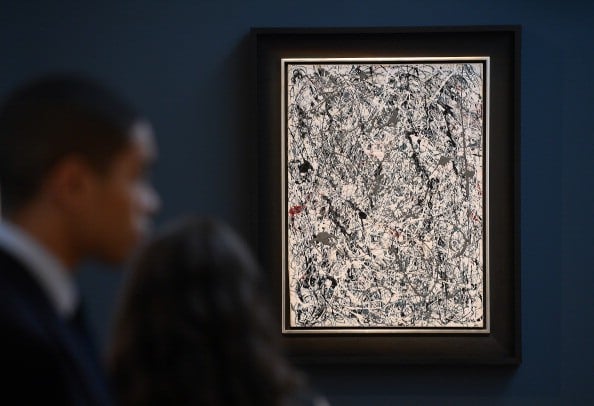 Pierre-Auguste Renior was a French painter who was a leader in the development of the Impressionist style. Renoir's paintings make use of vibrant light and saturated color, its subjects focusing on people in candid or intimate compositions. One of Renoir's primary subjects was female nudes. Renior's touches of color fuse gently with one another and their surroundings. In the late 1860s, Renior and his friend Claude Monet discovered an effect today known as diffuse reflection, reflected colors of the objects surrounding them.

Vincent Willem van Gogh was a Dutch post-Impressionist painter whose work used vivid colors and emotional impact, creating had a far-reaching influence on 20th century art. Van Gogh suffered from mental illness throughout his life, with many of his greatest works created towards the end of his life. Van Gogh's most famous painting subjects include portraits, landscapes, self portraits, and sunflowers. Many of Van Gogh's paintings from the Saint-Rémy period feature the use of swirls and spirals. The Abstract Expressionism of the 1940s and 1950s is inifluenced in part by van Gogh's broad, gestural brush strokes. A number of high profile artists adpated elements of van Gogh's style, including Howard Hodgkin, Willem de Kooning, and Jackson Pollock. Today van Gogh is regarded as one of the greatest painters in history, and an essential contributor to the foundations of modern art.

Portrait of Adele Bloch-Bauer I

Paul Jackson Pollock was a major figure in the abstract expressionist movement and an influential American painter. Pollock was a reclusive artist who struggling with alcoholism, who enjoyed fame and notoriety during his lifetime. Mexican muralist David Alfaro Siqueiros introduced Pollock to the use of liquid paint in 1936. Pollack began to use this paint pouring method as one of several techniques on his canvases in the early 1940s. Pollock's used a technique of pouring and dripping paint which is thought to be one of the origins of the term action painting. Pollock defied convention by painting with the canvas on the floor using his drip technique, he was able to view and apply paint to his canvases from all directions.