By Dee Dee on January 7, 2013 in Articles › Entertainment

What is the most expensive music video? It's hard to remember but there was a time when MTV would play music videos all day long. There weren't any teen mom shows and the Jersey Shore was just a place to take a vacation. During the heyday of the record industry, some artists spent ungodly amounts of money on their music video. A hot music video was a sure way to create excitement and sell CDs (those round plastic discs). As you can imagine, a few artists took music video spending to the extreme. But what was the most expensive of all time?

Modern day music videos are part of the marketing campaign used by bands to help sell their albums. The earliest creator of music videos were clips created in the early 1980's by ex-Monkee Michael Nesmith. In 1981, Nesmith released Elephant Parts, directed by William Dear, winning the first Grammy for a music video. Music videos really came into being in the 1980's when MTV created a television network based on showing music videos, they later also launched sister channel VH1. Prior to MTV, music videos were called among other things, promotional clips.

Many music artists owe their careers to the music video medium. Music fans may have a completely different understanding of a song when captured in a music video format. Music videos help connect listeners to pop stars. They allowed outward expression of the music personality's true vision of the song, while connecting the listener more closely to the artist's music. Aspiring filmmakers gravitated towards directing music videos as a training ground for their future careers. Directors like McG, Michael Bay, Spike Jonze and David Fincher all cut their teeth filming music videos for popular artists.

The most expensive music video of all time, not surprisingly, comes from the late Michael Jackson. Michael's 1995 duet with his sister Janet "Scream" cost a mind boggling $7 million which is the inflation adjusted equivalent to $10.676 million today! Out of the top 12 most expensive videos, four are from Michael Jackson and two are from Madonna. 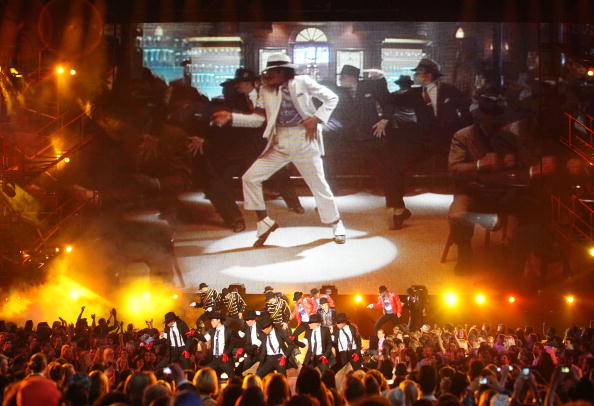 The 12 Most Expensive Music Videos of All time: