By Dee Dee on September 29, 2010 in Articles › Entertainment 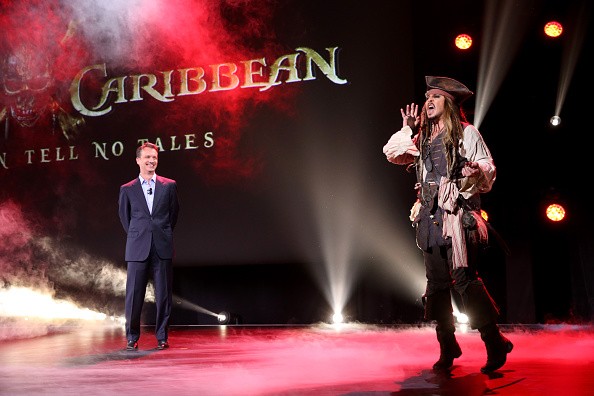 Most expensive movie: Pirates of the Caribbean: At World\'s End / Jesse Grant/Getty Images

A number of films rank in the $200 million range for top most expensive movies in the list:

This Bond film continues to rake in the bucks and raise the status of the series, headed by the newest James Bond, Daniel Craig.

Transformers: Revenge of the Fallen

This live-action film is based on the Transformers toy line, and brought impressively to life on screen.

This screen version of the Superman series stars Brandon Routh as Clark Kent, returning from his home world of Krypton to find things changed on earth.

This third sequel to X-Men, stars Hugh Jackman and Patrick Stewart, focuses on a cure created that can turn any mutant into a normal human being, causing outrage amongst the mutant community.

This sequel to the original Pirates of the Caribbean stars Johnny Depp as Jack Sparrow, who seeks to recover the heart of Davy Jones in order to free his soul from Jones' service.

The Chronicles of Narnia: Prince Caspian

This film adaptation of the C.S. Lewis series follows the Pevensie siblings return to Narnia, where they are enlisted to restore rightful heir Prince Caspian to the throne,

James Cameron's epic CGI 3D action film follows a paraplegic marine on a unique mission is torn between following orders and protecting this new world he feels is his home.

Harry Potter and the Half-Blood Prince

In this sixth adaptation of the Harry Potter series, Harry discovers an old book and begins to learn more about Lord Voldemort's past.

Toby Maguire stars in the third sequel of the Spider-Man series with old friend Harry Obsourne has set for revenge against him as Peter battles against his own dark demons.

Pirates of the Caribbean: At World's End

The third of the Pirates of the Caribbean series stars Johnny Depp as Jack Sparrow. Elizabeth Swann, Captain Barbossa, and Will Turner sail off the edge of the map, deal with betrayal and treachery while making alliances in the face of one last decisive battle. The Pirates of the Caribbean: At World's End, according to its final price tag makes this the most expensive movie ever made at $300 million.