Most Expensive Item On eBay

By Dee Dee on September 20, 2010 in Articles › Entertainment

What is the most expensive item on eBay? This high profile website allows anyone to sell anything online by bidding for the items and selling to the highest or preferred bidder. There are millions of collectible items placed for auction online at eBay, including appliances, computers, clothing, decor, vehicles, furnishings, and more. Entire towns have been listed, a jet plane and even a yacht for bid to sell on eBay. The top five most expensive items on eBay placed for bid are high end items that will surprise you. 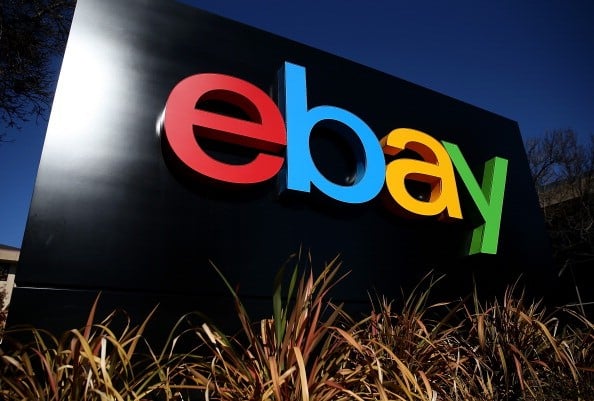 The iconic eBay.com is an online auction and shopping website where businesses and individual people buy and sell a variety of services and goods worldwide. The online auction website was originally founded by French-born Iranian computer programmer Pierre Omidyar as AuctionWeb on September 3, 1995 in San Jose, California. The company changed its name in September 1997 from AuctionWeb to eBay. The first item sold on AuctionWeb was Omidyar's broken laser pointer for $14.83. When a bidder contacted him to buy the laser pointer, Omidyar was shocked and needed to confirm the bidder wanted to buy his broken item. When the bidder explained "I'm a collector of broken laser pointers", Omidyar knew he was onto something big.

The most controversial item ever placed online for bid at eBay was against eBay's terms of service agreement. In 1999 a man offered one of his kidneys for auction on eBay, in order to profit from the illegal market for transplantable human organs. The buyer of the kidney was to pay all transplant and medical costs. The sale was eventually blocked, but not before the bid amount reached more than $5 million.

This automobile was the most expensive car in eBay auction history, and most expensive sale for eBay's UK website. The Ferrari sale at the time was thought to be quite a deal according to car collectors.

The Honus Wagner baseball card is a legend among card collectors, featuring Pittsburgh Pirates shortstop John Peter "Honus" Wagner. This baseball card was in pristine condition, with only fifty of the cards ever made. The baseball card was purchased for the great price of $600,000, in comparison to the $1,265,000 eBay auctioneer Michael Gidwitz made off his initial investment. At $1,265,000, the item marks the highest price ever paid for a single baseball card.

Albert, Texas, population of four, was put on eBay for sale in 2003. A town was put up for sale online as strange as that might seem, and was eventually purchased by Austin resident Bobby Cave, who posted the property on eBay four years later. Cave's 2007 asking price for the town of Albert, Texas was $2,500,000. The town was sold to Brandon Easley, the newly elected town manager, but the transaction took nearly two years to complete.

The most expensive item on eBay to date was Frank Mulder's Gigayacht in 2006. Fort Lauderdale's 4Yacht yacht brokerage firm listed the 405-foot floating steel yacht on eBay, requiring a 50% deposit towards the actual cost of the ship. Designed by the naval architect Frank Mulder of Mulder Design, the luxury yacht featured eight guest cabins, ten multi-level VIP Suites cinema room, salon, office, a cabin for children, fitness room, a retractable elevator, and a helicopter garage. The Gigayacht was acquired by Russian billionaire Roman Abramovich for a purported $168,000,000.