Most expensive iPad in the world at $8 million

By Simon Gerard on August 21, 2011 in Articles › Entertainment

Want to know how to make an iPad that only Steve Jobs can afford? Just check out this diamond encrusted, solid gold, dinosaur bone infused iPad 2. Brought to you by Elite Luxury Gadgets, Known for the ultra-luxury gadgets, was founded by Stuart Hughes. He designed this iPad and many of his limited edition gadgets, calling this one the iPad 2 Gold History Edition. Only two of these were made, selling for $8 million apiece. 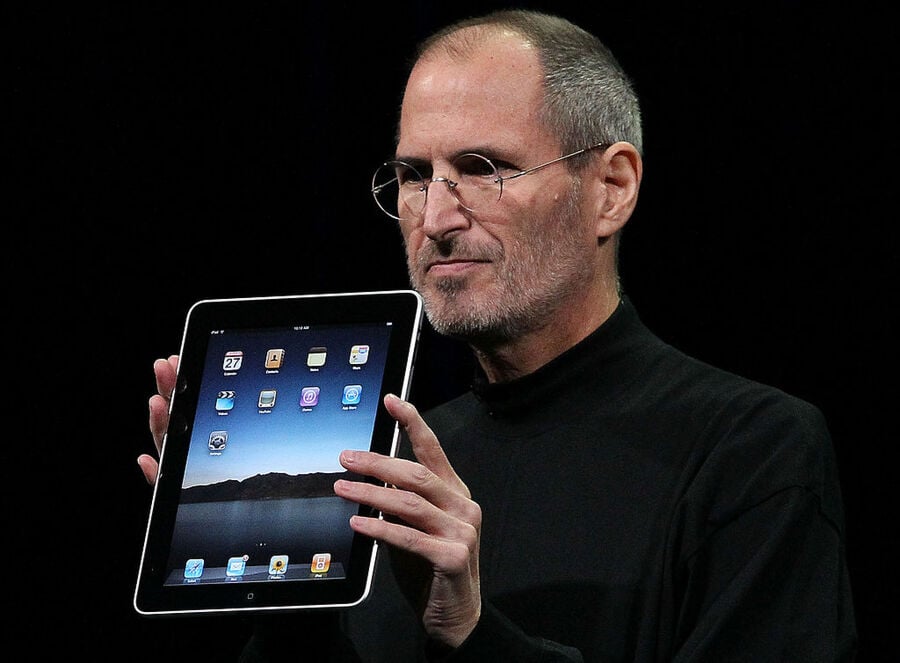 First, this iPad's is coated with 24ct gold, weighing in at 2 kilograms. The Apple logo is recreated on the back in the same gold, then its decorated with 12.5ct flawless diamonds, totally 53. The new front frame on this iPad is the most unique part. It's crafted from the oldest stone found on earth, called ammolite. The stone was sourced from Canada and is over 75 million years old. To take it to an even more exclusive level, they've taken a 65 million year old t-rex dinosaur's thigh bone and shaved it into the ammolite. No word from PETA yet on if the t-rex was free range and treated ethically. The cherry to top it off comes in the form of a single cut 8.5ct diamond on the home button.