The Most Expensive Homes In The World 2018

The castle was built in the 14th century, and is now a national monument and museum due to the legend of Dracula. The castle has a total of fifty-seven rooms seventeen of the rooms are bedrooms. The castle is filled with historical artefacts and antiques. Dracula's Castle is a very popular tourist destination. 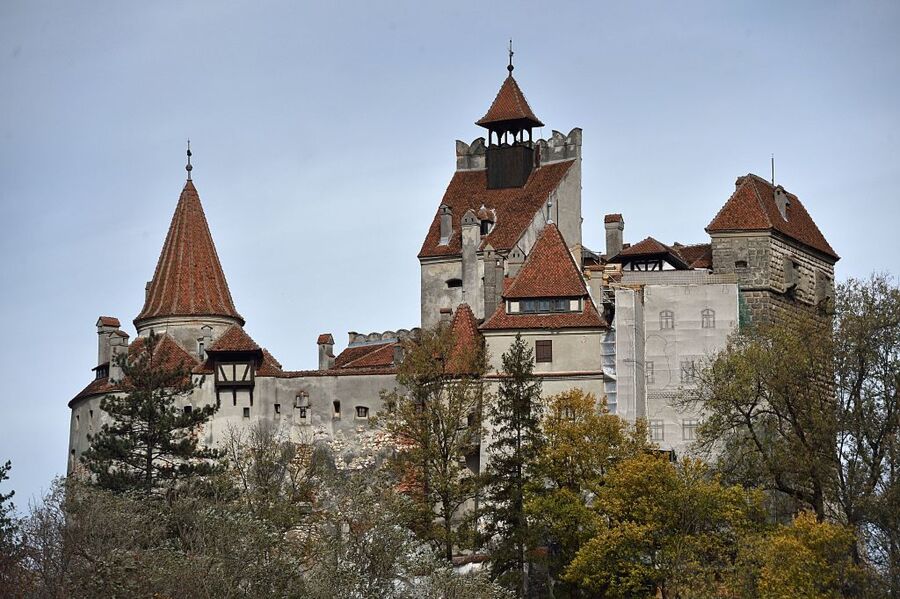 The home has gone up in value, in 2008 the home was the third most expensive at $110 million and has appreciated in value during difficult economic times to its current value of $139 million.

The Manor is the home of Aaron and Candy Spelling, nicknamed by wife Candy. The Manor has one hundred twenty three rooms of living space, including three kitchens, sports courts, a private orchard, a bowling alley, an indoor skating rink, and multiple pools.

Time and Edra Blixseth, owners of the billionaires-only golf and ski resort Yellowstone Club in Montana own The Pinnacle. This grand property on the is part of the golf and ski resort, with ten bedrooms, fireplaces in all bathrooms, heated floors, and a heated driveway.

The Victorian Villa was formerly a girl's prep school until 1997. The Victorian was bought and upgraded in 2006, then received an expensive multi-million overhaul. The Villas was then purchased by Ukrainian AIDS philanthropist, Elena Franchuk, who renamed it the Franchuk Villa.

Hearst Castle is the former home of publishing giant William Randolph Hearst. The mansion features 29 bedrooms, three pools and manicured landscaping. The estate became famous after being used in The Godfather movie, and is a well-known tourist attraction.

Fairfield Pond is known as the largest residential compound in America and is owned by billionaire Ira Rennert. The property of sixty-three acres boasts a home with twenty-nine bedrooms, five sports courts, a bowling alley and a $150,000 hot tub, nestled on a beachfront property.

3. One Hyde Park The Penthouse, London

Sitting atop the famous number 1 Hyde Park address, this modern penthouse is in a prime location, boosting its value. The penthouse features 24 hour room service, bullet proof windows, panic rooms and a secret tunnel leading to the Mandarin Hotel. The building has squash courts, wine tasting rooms, and communal spas. 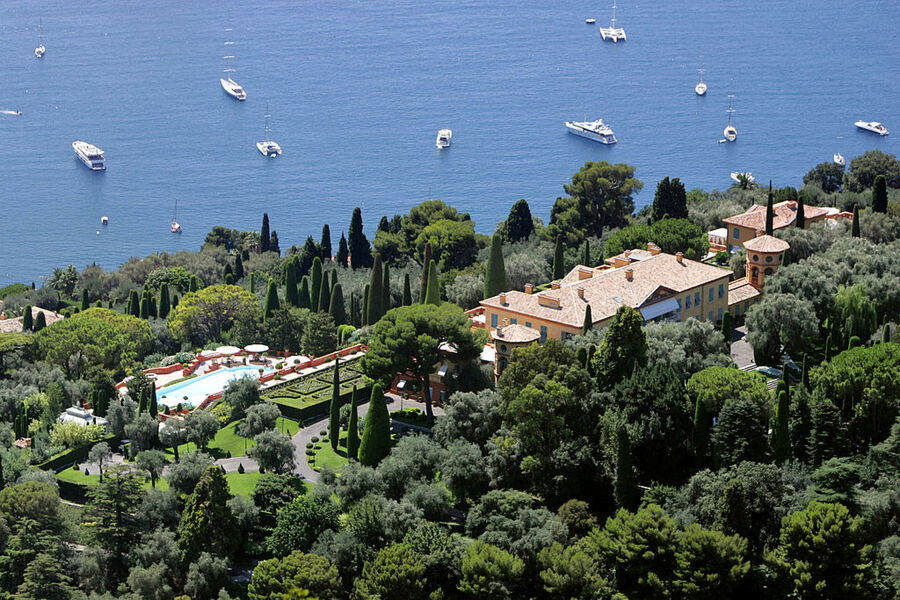 At $1 billion dollars, the most expensive home in the world costs far beyond the previous properties. Antilla is a twenty-seven story mansion that towers in the sky. This custom-built mansion is the home of the fifth richest man in the world, Mukesh Ambani, head of Mumbai, an India-based petrochemical giant Reliance Industries. Antilla is 570 tall multi-story home that features crystal chandelier ceilings, ballrooms, double height ceilings, retractable stages, and 600 servants. As the world's most expensive home, Antilla is impressive in both its cost and its emmense architecture.