By Dee Dee on September 8, 2010 in Articles › Entertainment

What are the most expensive cities in the world to live in? Currently Luanda, Angola is the most expensive city in the world to live in. If you live in Tokyo Japan, chances are you will also spend more in terms of cost of living. Mercer's 2010 Worldwide Cost of Living survey uses New York as the basis for the cost index with all cities compared against New York. Interestingly enough, New York does not rate at the top of the cost of living survey results. The survey by Mercer, an international consulting firm, covers 200 cities across six continents. The survey examines the cost of living in each location, including food, clothing, housing, transport, household goods and entertainment for an overall cost of living. According to the survey, developing cities such as Luanda are more expensive for expats to live in compared to Western cities like Washington D.C. and New York. 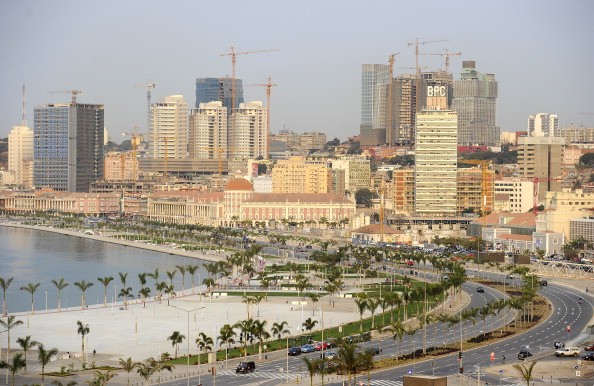 Mercer's 2009 and 2010 Worldwide Cost of Living survey's show some of the top ten most expensive cities cost of living figures below:

Luanda, Angola is the most expensive city in the world to live in in 2010. Luanda is known for its natural resources, oil reserves and mining companies, attracting professionals to the city. Luanda's chief exports are diamonds, iron, coffee, sugar, cotton, and salt. Luanda has a thriving building industry, and its economic growth is largely due to oil extraction activities. The largest port of Angola is the port of Luanda, connecting Angola to the rest of the world.