The Most Expensive Car Crash Of All Time

By Joseph Gibson on July 13, 2012 in Articles › Entertainment

When you or I get into a car accident, the damage could be anywhere from a slight fender bender to a total wreck. Even if it's a total wreck, most people drive a car that costs $25,000 – $30,000 brand new. But what if the car you're driving around was worth upwards of $31 million? Then, if you were to get into an accident, it might be one for the record books. That is exactly the situation that businessman Christopher Cox has found himself in after he totaled his 1962 Ferrari GTO. 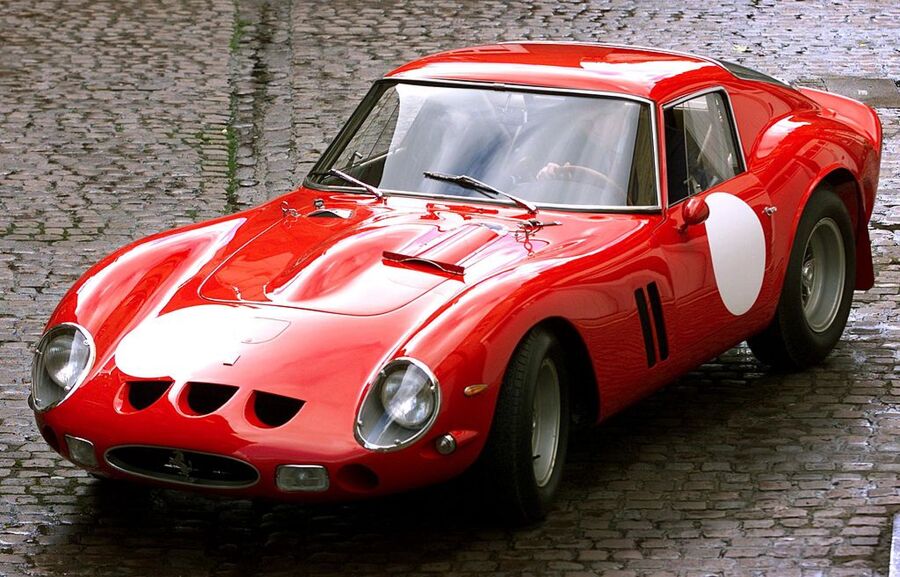 Cox was driving his $31 million Ferrari as part of a convoy in France on the way to Le Mans to celebrate the 50th anniversary of the GTO. Other members of the Ferrari convoy included Pink Floyd drummer Nick Mason and businessman Sir Anthony Bamford. At some point on the way to Le Mans, one of the cars crashed into Cox's Ferrari. It must not have been a fender bender because the ultra-rare GTO was completely totaled! Also of concern are the injuries suffered as the result of the accident: Cox's wife Ann has a broken leg and two other passengers were taken to the hospital for treatment of their injuries.

As for what made Cox's Ferrari such a valuable automobile, it was one of only 39 250 GTOs to make it off the assembly line back in 1962. So there are some people who are pretty happy about this accident: The owners of surviving 250 GTOs, which just increased significantly in value. As for how many of those 250 GTOs are still existence, no one knows for sure. You may recall a few months back when we wrote about lime green Ferrari GTO selling for a world record $35 million. That car was built for racing legend Stirling Moss and will hopefully never suffer such a horrible fate!

By the way, back in 1962, when these cars were first built? They sold for $9,000. So remember to take care of your cars, some day they may be worth a fortune!