By Amy Lamare on April 3, 2019 in Articles › Entertainment

Morgan Freeman is a national treasure. He's a beloved actor, director, and philanthropist. Now, at 81 years old, he's added another job to his resume – Beekeeper. The Oscar winner has decided to turn his 124-acre ranch in Mississippi into a bee sanctuary. He first started getting into the bee game five years ago in 2014. At the time he discussed his new hobby on The Tonight Show with Jimmy Fallon. He had started beekeeping just a few weeks before his appearance on the show. He spoke about his desire to preserve and save wild bees.

Freeman said his motivation to begin beekeeping during that interview, saying:

"There is a concerted effort for bringing bees back onto the planet…We do not realize that they are the foundation, I think, of the growth of the planet, the vegetation… I have so many flowering things and I have a gardener too." 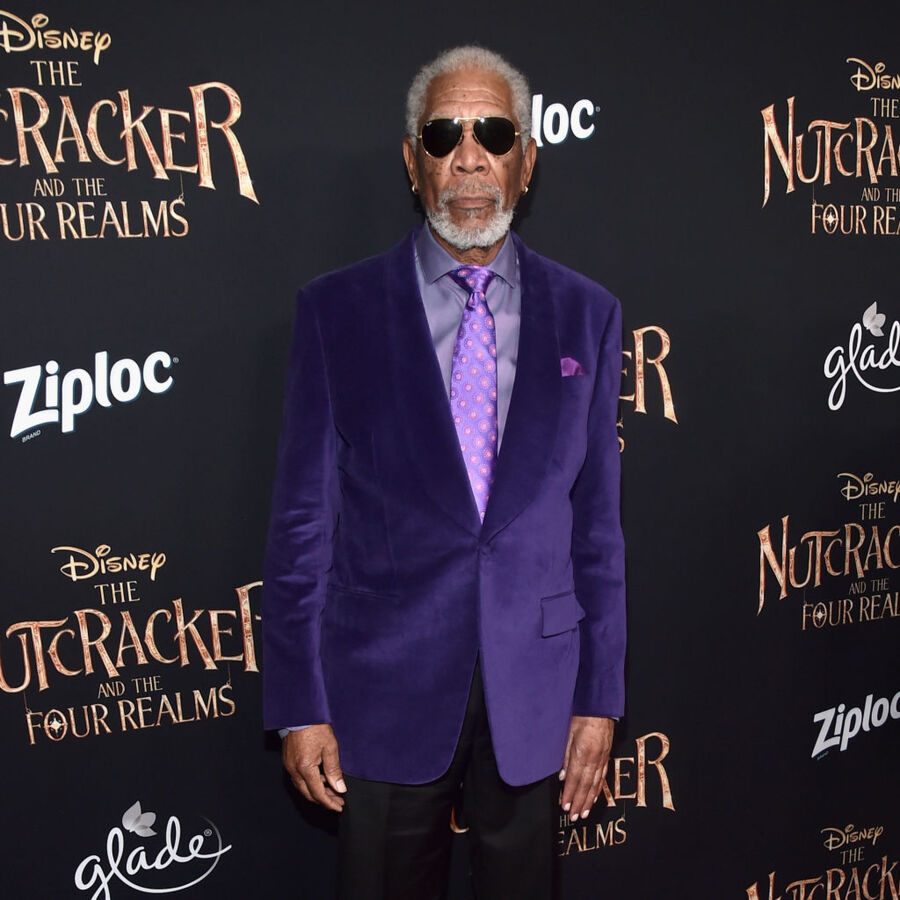 Freeman imported 26 bee hives from Arkansas to his ranch in Mississippi. He feeds the bees sugar and water and has planted bee friendly magnolia trees, clover, lavender, and other plants that are good for bees. He never wears a bee suit or hat and he hasn't been stung at all.

"They haven't stung me yet, because right now I'm not trying to harvest honey or anything, I'm just feeding them…I think they understand, "Hey, don't bother this guy, he's got sugar water here."'

Freeman has no intention of harvesting the bees' honey or disrupting the beehives in any way.

The natural habitats of bees are being threatened by the use of pesticides as well as man made changes to the plant species. Beekeepers in the U.S. started finding hives decimated by what has became known as colony collapse disorder more than a decade ago. Millions of bees simply disappeared, which affected crops as bees pollinate plants. Of the top 100 human food crops, 70 of them are pollinated by bees. Those 70 crops account for 90% of the food consumed by humans globally.