Recently, we wrote about four stars – Will Smith, Ryan Reynolds, Ben Affleck, and Adam Sandler – who are getting massive paydays from Netflix for their projects. But they aren't the only ones and the big Netflix paychecks are also affecting what Hollywood studios are paying their stars. Basically, movie stars owe Netflix not just a big thank you but also a big sloppy wet kiss. The fact is, Hollywood salaries have been on the decline for years. Studio's bottom lines aren't what they used to be back in the day when DVD sales ruled all. Long after a film's box office run it had a whole 'nother life – and income stream for the studios – when the DVD was released. Netflix and streaming in general killed that. As a result, more superhero movies that make money worldwide are being made and far fewer films like Little Miss Sunshine are being made. I should know, reviewing movies used to be my bread and butter. I saw five or more films in the theatre a week. If I see that in a calendar year now, it is a lot. But what Netflix takes away, Netflix gives back in the form of higher salaries for stars than they've seen in recent years. 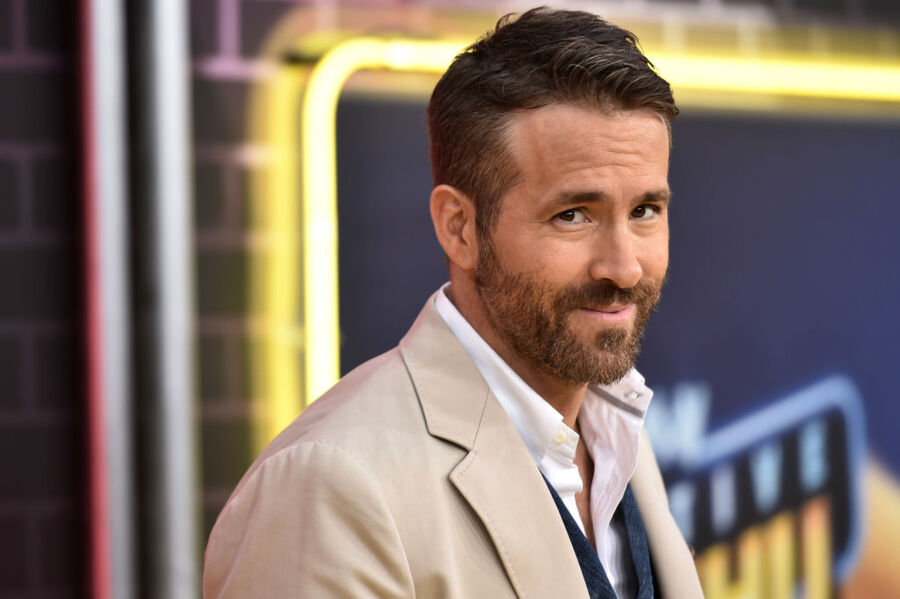 The most famous actors in the business are getting raises, thanks to the streaming service. If Hollywood studios want these stars in their movies, they've got to at least offer up what Netflix is paying them. Ryan Reynolds is getting $27 million from Netflix to star in Six Underground, the Michael Bay helmed film about a billionaire funded vigilante team. Will Smith is taking home $35 million to reprise his role in Bright 2. Those two salaries are larger than what Sony, Fox, Paramount, et al are willing to pay their stars. While Will Smith and Tom Cruise once took home $20 million a picture, both are reducing their fees to star in Bad Boys for Life and Top Gun: Maverick respectively. Cruise in particular is only bringing in $12 million to $14 million to revisit his 1986 role. The big franchises just don't pay what they used to.

Of course, Netflix salaries don't come with any back-end deals. What the actors get is what they get, there won't be any additional paydays when all is said and done. Whereas with a big Hollywood studio film, actors almost always get a percentage of the film's profits. Netflix movies don't have wide theatrical releases – if any theatrical releases at all. Additionally, Netflix makes its money from subscriptions not sales and licensing, so a Hollywood style profit sharing model will never make sense for streaming services. As a result, Netflix is willing to pay more upfront.

There are, of course, exceptions to every rule and the exception here is Dwayne Johnson. He still commands $20 million or more for big movies. Robert Downey Jr. also brings in a $20 million payday, most recently for The Voyage of Doctor Doolittle.