Modern Warfare 3 Makes $775 Million in 5 Days, Blows Away All Records

By Simon Gerard on November 21, 2011 in Articles › Entertainment

Activision Blizzard, the publishers of the the Call Of Duty game series, has pulled off a sales hat-trick with the latest blockbuster release Modern Warfare 3. MW3 set the world record for sales of any entertainment product in history with an astronomical $400 million in sales in the first 24 hour and $775 million after 5 days. Incredibly, this is the third time that Activision Blizzard has broken the all times sales record.

Update: Modern Warfare 3 has officially passed the $1 billion mark, after only 16 day! This beats the previous world record set by James Cameron's Avatar, which hit the $1 billion mark after 17 days. Black Ops, the last Call of Duty game, took 60 days to hit $1 billion in sales.

These days everyone knows video games are a big, big, business. Most of the major movie studios are owned or have been bought out by a conglomerate, including both Activision and Blizzard. In 2007, Vivendi, a French conglomerate, bought both companies in a deal worth $18 billion to make them the biggest video game publisher in the world. (In case you don't follow corporate mergers and acquisitions, Vivendi also owns the Universal Music Group, which owns include Interscope-Geffen, Island Def Jam Motown, Mercury Music group and many more.) 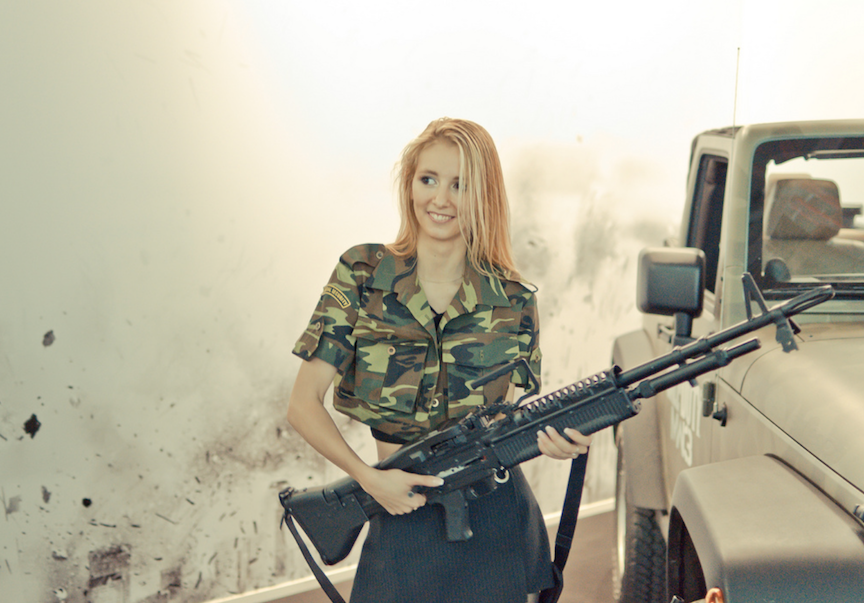 Now Combined, Activision Blizzard currently has a $14 billion valuation with around $4.8 billion in sales for 2010. Electronic Arts, who used to be the biggest, is now in their shadow with a valuation of $7 billion and 2010 sales of $3.9 billion. After the Activision and Blizzard Entertainment merger some of the video game industry's biggest franchises were brought together including Call Of Duty, Guitar Hero, DJ Hero, Tony Hawk, Starcraft and World of Warcraft. They also hold big money deals with movie franchises such as Transformers, James Bond, and the Marvel franchises including X-Men and Spiderman. This has resulted in two billionaire video game CEOs found on Celebrity Net Worth, Bobby Kotick from Activision and Michael Morahaime from Blizzard Entertainment.

And with billions at stake, this has created some modern warfare with rival Electronic Arts and Activision in the corporate world. Leading up to Modern Warfare 2's release, Electronic Arts had been contacting Jason West and Vincent Zampella, the lead developers at Infinity Ward who created Modern Warfare. It was suspected that EA was trying to convince the pair to join they side for their Battlefield franchise.  Activision Blizzard, led by their dominating CEO Kotick, quickly launched an internal investigation into the rumors of communicating with the enemy EA. The investigation led to Activision Blizzard firing  West and Zampella, the brains behind Modern Warfare, for breaching their contract, violated company policy and for straight insubordination over communications with EA. This was in spite of West and Zampella denying any disclosure to EA or attempts to defect to their side.  All just before the massive expected financial success of the Modern Warfare 2 launch.

West and Zampella then started up a new independent development house called Respawn Entertainment. With their comrades at Infinity Ward not happy over the controversial firing of their leaders, eventually 40 former co-workers left to join forces with Respawn Entertainment. West and Zampella are now suing Activision Blizzard for $125 million, seeking royalties owed to them for the massive sales figures of Modern Warfare 2. And Activision Blizard has also started a legal war with Electronic Arts over the conflict. They are now suing EA for a whopping $400 million over allegations that they were trying to sabotage Modern Warfare by contacting Infinity Ward members with offers to defect.

So in the ultra-competitive video game industry worth billions of dollars, the real warfare can be found in the courtroom. If you're a gamer who follows the industry, what's your take on this dispute? And how about the rivalry between Activision's Modern Warfare and EA's Battlefield, which side are you on?