By Joseph Gibson on January 14, 2016 in Articles › Entertainment

We're a few weeks removed from Christmas, but hopefully, if you were on the ball in the gift-giving department last year, your family members and other loved ones are still appreciating whatever it was that you got them. But even then, it's doubtful that you did as good a job giving Christmas presents as did Robert Bowlin of Platte City, Missouri did with his big holiday gift to his wife.

On December 3rd, 2015, Bowlin found out he possessed a winning ticket for the Missouri Lottery, splitting the $4 million jackpot with another winning ticket holder. Possessing a rudimentary knowledge of calendar mechanics and holiday traditions came extremely handy at this point, since instead of cashing in immediately, Bowlin decided to keep the whole thing a secret until after Christmas, so as to give his wife the surprise of her life on Christmas morning. 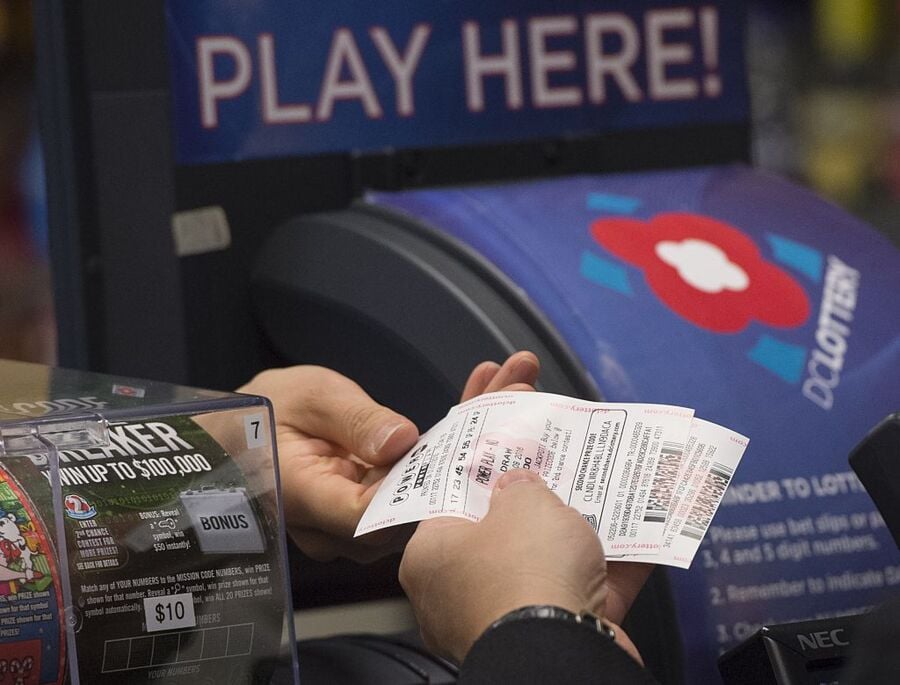 Helping to facilitate the surprise were Bowlin's (presumably newly-hired) financial adviser and CPA, but other than that, no one in the retired operating engineer's life knew about his entry into the nouveau riche, according to a recent story in The Daily Mail. But the surprise must have been well worth the wait, and Bowlin eventually collected his winnings on December 29th.

As for what Bowlin plans to do with the money, he told reporters he had no specific plans as of yet, or at least not any that he was willing to share at this point. The lengths he went to squeeze a free Christmas gift out of his new $2 million fortune demonstrate a certain thriftiness, though, so it's unlikely he'll be blowing it on too many lavish expenses and vacations.

The story comes as the rest of the United States is particularly lotto-feverish, thanks to a record-breaking Powerball jackpot valued at approximately $1.4 billion. So if you want to get your Christmas shopping done extremely early this year, buy a ticket and cross your fingers.