By Joseph Gibson on April 14, 2016 in Articles › Entertainment

It's a common dream of the internet era: You snag a valuable domain name or social media moniker for cheap or for free, then you cash out when some rich person wants it for themselves. And unlike some dreams, it actually comes true every once in a while, but it's especially notable when someone trades a valuable piece of internet real estate not for personal gain, but for the greater good, as Diana Hussein, formerly known as @DietDrPepper on Twitter, did.

According to an article in the Detroit Free Press, Hussein reserved the @DietDrPepper Twitter handle 7 years ago, but she wasn't thinking about making a deal with anybody when she did it, saying "I created my handle using what was the nearest thing to me: a can of soda on my desk." But in 2013, she did eventually start to see the potential advantage of her situation, reaching out to the Diet Dr. Pepper people to see if they would pay her to relinquish the account. It wasn't until January of this year that they started courting her though, first with promises of free Diet Dr. Pepper swag which she was wise enough to turn down. 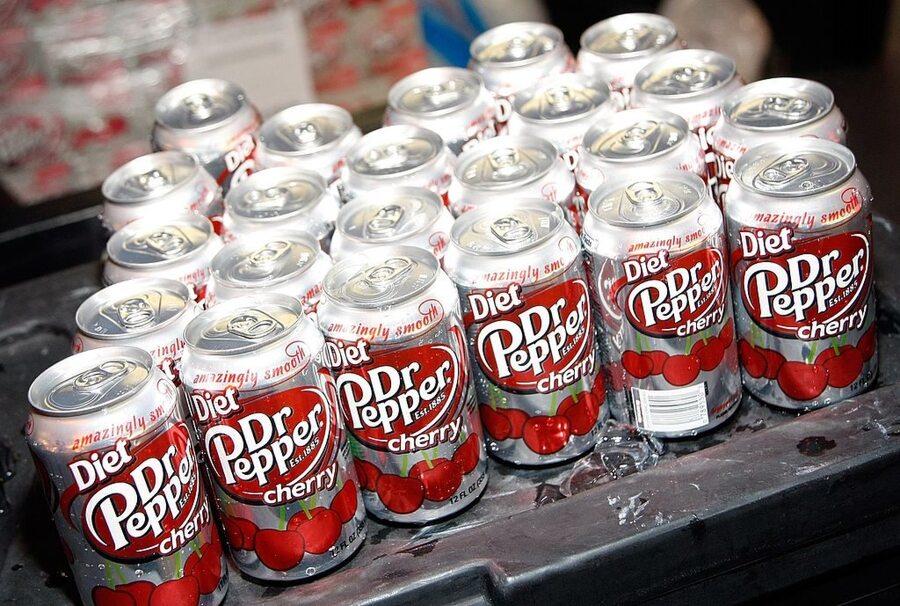 When the Michigander saw that the Dr. Pepper Snapple Group, owner of the Diet Dr. Pepper brand, also held the bottled water brand DeJa Blue, she had a much better idea of what to negotiate for, rather than setting up a Diet Dr. Pepper swag shrine in her home. She agreed to give up her coveted Twitter handle in exchange for a donation of free bottled water to her neighbors, the citizens of troubled Flint, Michigan. They came back with an offer of $5,000 worth of bottled water, or about 41,000 bottles (luckily for Flint, they weren't going by the usual grocery store markup when they made their offer).

She agreed, and on March 3rd, Flint received a literal truckload of free bottled water, courtesy of the Dr. Pepper Snapple Group and Diana Hussein, who's now tweeting at her new digs @HeyaDiana, which is probably not going to become a valuable brand name any time soon – then again, you never know.

If Diana Hussein's story inspires you to give some help to the city of Flint, and you're not currently in possession of any valuable Twitter handles, you can find out how you can help right here.