The Amount Of Money The IRS Is Demanding From Michael Jackson's Estate Is Shocking. WOW.

By Brian Warner on February 16, 2014 in Articles › Entertainment

In the United States it can be very expensive to die with a lot of money. Today, any American citizen who dies with a net worth greater than $5.25 million is subject to what is called the estate tax. This tax requires that the person's heirs pay 40% of the value of the inherited assets to the IRS. Affectionately refereed to as the "death tax", this controversial tool literally enables the government to raise revenues from citizens even beyond the grave. Critics of the death tax find are furious because it essentially means that we are forced to pay taxes twice. Furthermore, the estate tax can be a huge burden on cash-poor heirs who inherit a hard asset, like a farm or a family business. If a farmer's land is worth more than $5.25 million when he dies, his children would be required to come up with $2.1 million in cash to keep the land. It makes no difference if the farm had been in the family for generations and is their only source of income. Or take Jerry Jones, the owner of the Dallas Cowboys football franchise. Because the Cowboys are worth an estimated $2.3 billion, when Jerry dies his heirs will likely be required to pay the IRS roughly $920 million in taxes to maintain control of the team. Crazy, right? So you can understand how there might be an incentive for a deceased person's executors to cheat or downplay a person's total wealth.

For example: Maybe the IRS believe someone's real estate assets were worth $8 million, whereas the deceased person's executors report the value to be $6 million. Wherever the final number lands determines the amount of taxes owed. In this example it's the difference between paying $2.4 million or $3.2 million in taxes. That's a savings of $800,000. Not exactly chump change. 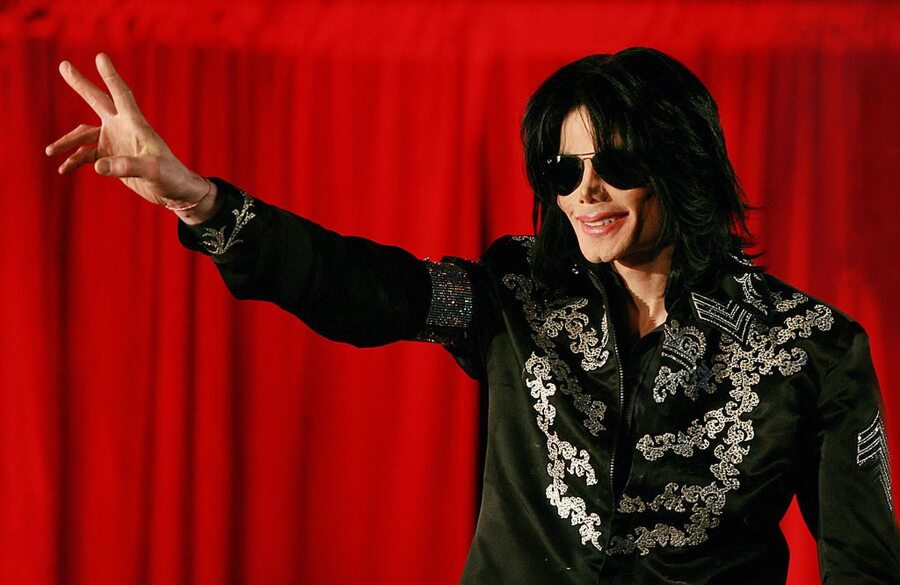 Then there's the case Michael Jackson. As with all aspects of the Michael's life, even his death has turned into an impossible-to-believe circus spectacle that is about to blaze through the California court system. The main issue in question today is how much Michael was worth when he died on June 25, 2009. If you believe Jackson's executors, the pop star was worth a measly $7 million. That would mean his estate would owe roughly $2.8 million in taxes. The IRS begs to differ… just slightly. The IRS believes Michael was actually worth $1.125 billion. No that's not a typo. Subsequently his estate should have actually paid around $500 million in taxes. To make matters worse, the IRS is so furious at how egregiously low Jackson's executors estimated the estate, that they are demanding $200 million worth of "gross misstatement" penalties and late fees. In other words, the IRS is about to sue the Jackson estate for an outstanding bill of $700 million.

At the time Michael Jackson died, he was in an awkward financial position. Michael's most valuable asset was a 50% interest in a company called Sony/ATV Music Publishing. Today, Sony/ATV owns the rights to over 200,000 songs, including the Beatles music catalogue. This is where we find the first major bone of contention between the IRS and Michael's executors. The IRS believes Sony/ATV is worth $3 billion, Michael's executors believe the company worth $1.5 billion. Michael's executors also claim that $700 million worth of loans had been taken out by Sony/ATV, meaning the company was actually only worth $800 million. At $800 million, Michael's stake would be worth $400 million. Then there's the problem of Michael's personal borrowing habits.

Using Sony/ATV as collateral, Michael took out a $320 million loan from Bank of America to fund an unimaginably lavish lifestyle. As if that wasn't crazy enough, Michael then blew through an additional $200 million worth of loans. According to his lawyers, Michael was in debt to the tune of $520 million when he died. More than enough to cancel out his $400 million Sony/ATV stake.

The second major bone of contention for the IRS has to do with the value of Michael's image and likeness. A dead celebrity's image can be extremely valuable when it comes to licensing and endorsements. Elvis Presley died 35 years ago, but his image still generates $50-60 million every year from licensing. The IRS believes Michael's image and likeness were worth $434 million. Shockingly, his executors claim it was worth a ridiculously puny $2105. Again, no that is not a typo. How can there be such a massive discrepancy? The executors insist that Michael had basically ruined his personal image after years of child molestation scandals and erratic behavior. They also contend that Michael had not earned a dime from image licensing in over 15 years so why would that change going forward?

In terms of other tangible assets, Michael reportedly owned $13.7 million dollars worth of stocks and bonds, three Rolls Royces and a Bentley. He also controlled the rights to his own personal music catalogue which his estate valued at just $11 million (the IRS claims those songs are worth closer to $50 million). At the time of his death he was renting a Beverly Hills mansion for $100,000 per month and was in the process of trying to sell Neverland Ranch. 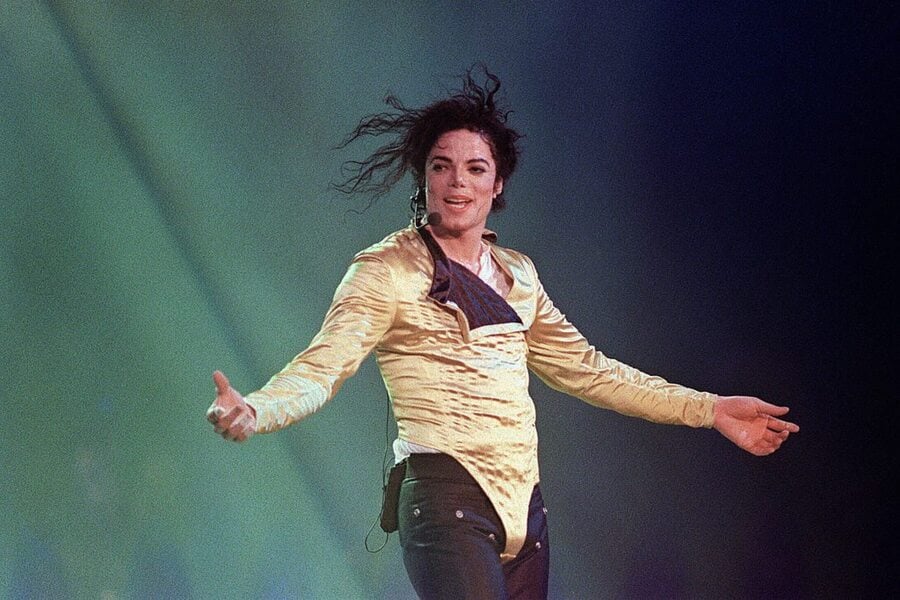 One final note: Michael died in June of 2009. If he instead somehow managed to die six months later, during the year 2010, there would have been absolutely no controversy whatsoever related to estate taxes. That's because 2010 was the one year in the last decade when the estate tax was temporarily repealed. So even if Michael Jackson truly was worth $1.125 billion, his heirs would have inherited the full value of the assets without paying a single red cent in taxes. Obama re-instated the estate tax on January 1st 2011. Conspiracy theorists… swoon.

What do you think should happen with Michael Jackson's estate? Do you think the estate tax is fair?