By Amy Lamare on December 1, 2020 in Articles › Entertainment

When it comes to celebrities that continue to earn big bucks long after they have been buried six feet underground, the King of Pop is still King even 11 years after his death. Michael Jackson's estate continues to rake in the money and he is once again the highest-paid dead celebrity. Jacko continues his reign in the afterlife despite the damning 2019 documentary "Leaving Neverland." Luckily for him, his Mijac Music catalog, which owns songs by Elvis and Aretha Franklin, among others, is doing just fine and accounts for 70% of the $48 million he made in the past year. The King of Pop made more than double the second-highest-earning dead celebrity. Cat in the Hat creator Dr. Seuss was second with $33 million in earnings.

When Jackson died, his estate was in debt to the tune of $500 million. Beginning just after Michael's death, his executors moved to shore up the pop star's finances. They immediately sold Michael's future music rights to Sony for $250 million, which is technically the largest record deal in history. His lawyers also combed through thousands of hours of personal home video from the last year of his life to produce a movie called "This Is It," which was released in theaters around the world. To date, the film has made over $261 million. After the success of the movie and the record contract, many other endorsers came calling. Pepsi struck a deal to licenses Michael's image. Cirque du Solei has produced two Las Vegas shows around his music and image. Jackson's estate is 50/50 partners with the Cirque du Solei on both shows. 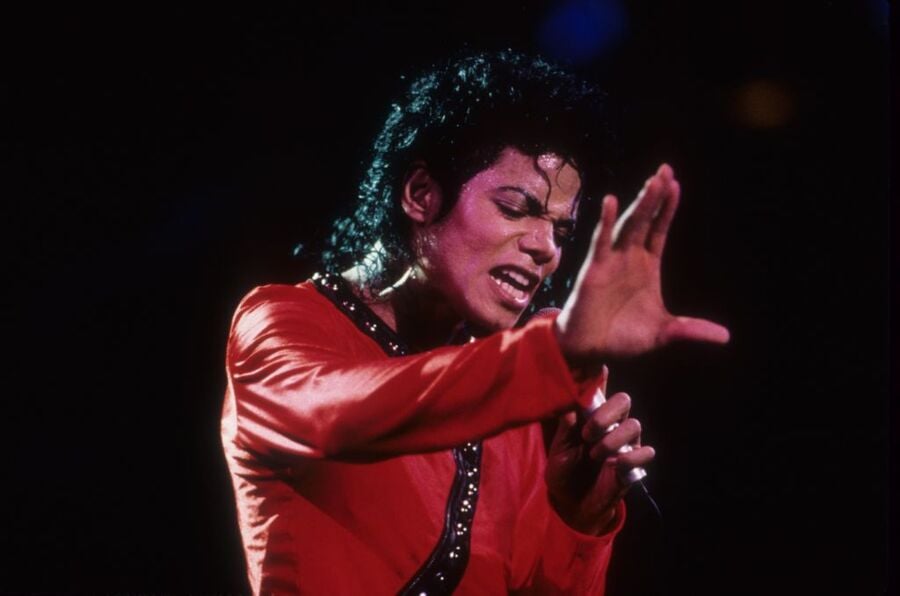 Furthermore, Michael Jackson left tens of thousands of personal items and memorabilia which are being stored in three giant warehouses in Southern California. The items are to be stored until all three of his children reach 18, at which time they can decide what they wish to keep and what can be auctioned off. This occurred earlier this year when Prince Michael Jackson II turned 18 in February.

Michael Jackson died on June 25, 2009, at the age of 50. Every year except 2017 and this year, his estate pulled in in excess of $100 million. This year, due to the pandemic, there's no Cirque du Soliel show or traveling hologram concerts and the King of Pop's estate's income reflects that.

Here are the earnings of his estate in recent years:

Jackson's will expressly left 40% of his assets to his three children, to be split evenly. Another 20% was left to various children's charities and the final 40% was left to support his mother Katherine. Upon Katherine's death, that 40% balance goes to Michael's kids.