The Met Faces A $100 Million Lawsuit Over A Picasso Painting

By Amy Lamare on October 8, 2016 in Articles › Entertainment

There is some high intrigue in the art world today. New York City's Metropolitan Museum of Art is being sued over a Picasso painting in its collection, which allegedly sold under duress by Jewish owners before World War II. The lawsuit was filed on September 30th and concerns the Picasso painting The Actor, painted in 1904-1905. This work was originally owned by Paul Leffmann, a Jewish industrialist.

The great-grandniece of Leffmann claims that the painting was sold in 1938 so that Leffmann could put together the funds to flee Fascist Italy and the persecution Jews faced there. He had already escaped Nazi Germany. The official complaint that was filed goes into great detail about the legal and financial extortion as well as bureaucratic barriers the Leffmanns faced trying to escape to Switzerland (and later Brazil). 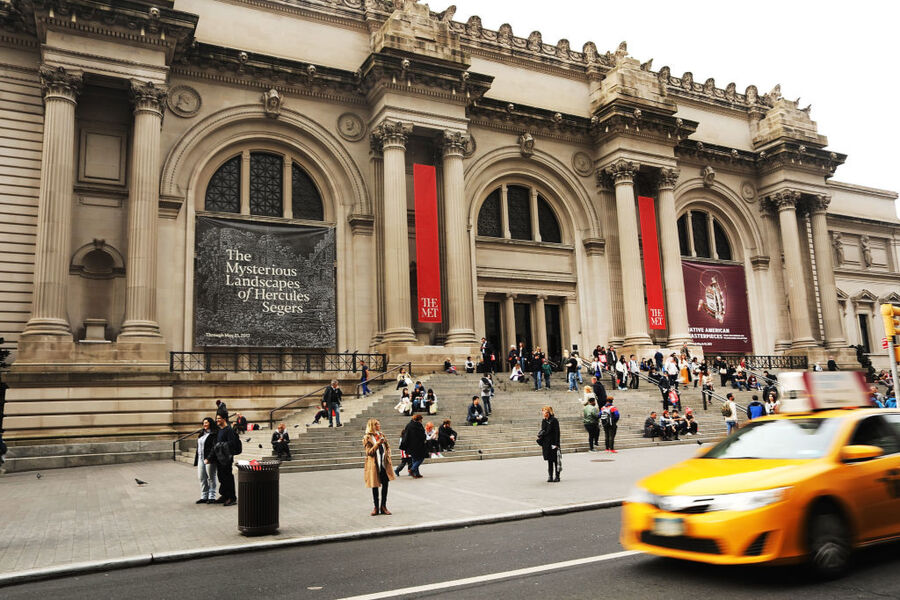 The Leffmanns were attempting to escape Italy right at the time Italy deepened its relationship and cooperation with the Nazi regime. As a result, the Leffmanns were forced to sell the Picasso masterpiece for $12,000. The complaint claims this price was $6,000 less than the painting's actual value. The year after the painting was sold it was insured for $18,000 when it was loaned to the Museum of Modern Art, which is how the Leffmanns heirs came up with that number. The lawsuit also states that there is no way the Leffmanns would have sold the piece if not to finance their own safe escape from the Nazis. Furthermore, the family claims that they never transferred the title to the piece.

The Actor was donated to the Met in 1952. Paul Leffmann's descendants originally contacted the Met regarding the rightful ownership of this painting in 2010. At that time, the two parties agreed to put the lawsuit on hold. That deal expired on September 30th. The Leffmanns seek the return of the painting or damages totaling more than $100 million.

Paul Leffmann's heirs may be barking up the wrong tree. Technically the painting was not sold due to Nazi persecution (merely the threat of it). The Met's research into the piece and the time in which Leffmann sold it revealed that $12,000 was a fair price for it when Paul Leffman sold it to finance his family's escape from the Nazis. Experts estimate that the painting, which is one of the largest canvasses from Picasso's Rose Period, is currently worth more than $100 million.