By Amy Lamare on April 9, 2018 in Articles › Entertainment

Well here's a story ripped right from the nighttime soaps. Jamie Luner, an actress best known for the 1990's hit show "Melrose Place," has been slapped with a $250 million dollar lawsuit for allegedly providing alcohol to and drugging a teenaged boy prior to sexually assaulting him. Even worse, the lawsuit claims that this teenager wasn't the actress' only underage victim.

In 1998, Anthony Oliver was a 16-year-old, attending a house party thrown by then 26-year-old Luner to celebrate the success of "Melrose Place." Oliver was at the party courtesy of Luner's  male makeup artist who knew Oliver's brother and had a crush on him. Oliver claims that Luner told him he was adorable and asked him if he wanted a drink. He allegedly told Luner he was just 16 before she went ahead and had the makeup artist pour Oliver a Jack and Coke. 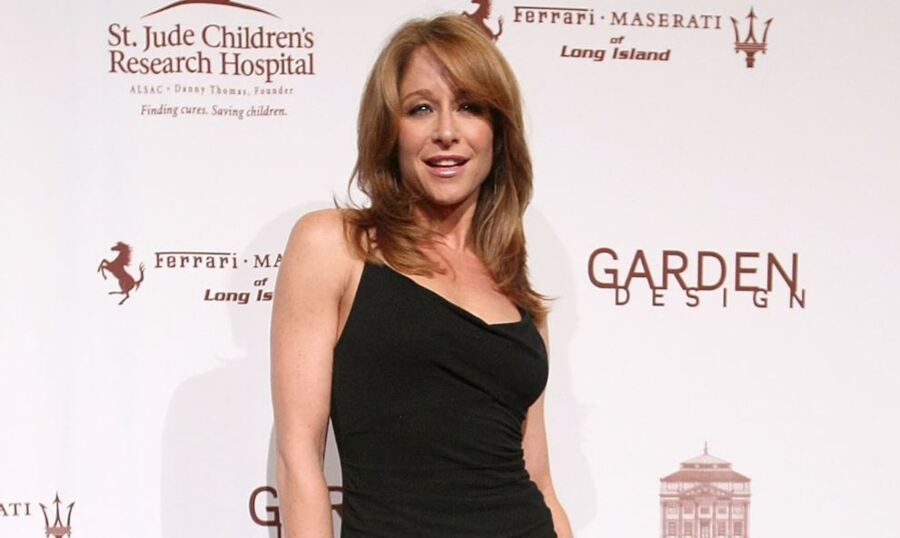 Luner then allegedly began licking the teenager's neck, chest, and arms before removing his clothing. Oliver claims Luner performed oral sex on him. He also says she alternated with the male makeup artist in performing sex acts on the teen. Oliver says he had sex with Luner multiple times that night.

Oliver claims that his older brother recorded Luner having sex with the teenager. Oliver said that the experience royally screwed up his life, leaving him unable to determine if he is attracted to women, men, or both. He is also blaming this alleged incident for his alcoholism. According to his lawsuit, a number of young men made reports with the LAPD alleging drugging and sexual assault at the hands of Luner. Oliver has filed a police report and is suing for sexual battery and emotional distress.

"All of these allegations are completely unfounded and we believe part of a targeted extortion scheme." The rep claims "Anthony Oliver has a history of filing lawsuits, and has filed 27 federal lawsuits in the past eight years."