Mel Gibson's baby mama, Oksana Grigorieva, is looking to upgrade her life a bit and has turned to the Payback actor for funding. Oksana currently receives $20,000 per month in child support to care for the couple's six-year-old daughter Lucia. Now, she's filed legal papers seeking to have that amount increased more than 400% to $100,000 per month.

According to reports, the Russian born pianist will ask the family court judge to increase the Oscar winner's financial liability for their daughter to more than $1 million a year. Critics are quick to assume that Oksana wants the increased payday to support a luxury, jet set lifestyle. However, Oksana claims she needs more than $10,000 a month just for security for Lucia, though she has yet to name any threat to her daughter or show any proof of this threat. 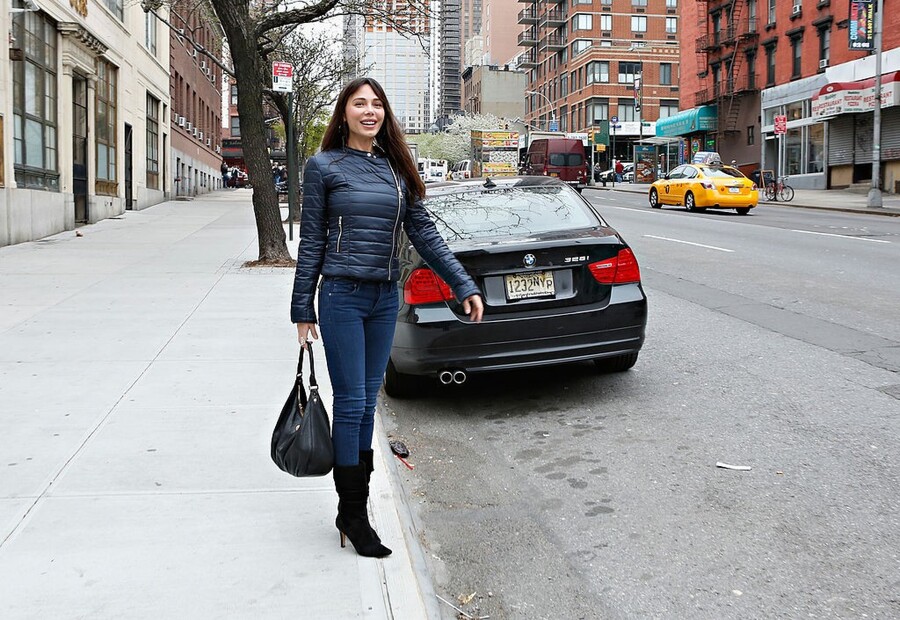 Young Lucia has been caught between her contentious parents' bitter battle for all of her life. In June 2010, just eight months after Lucia was born, Oksana was granted a restraining order against Gibson on the grounds that he allegedly physically assaulted her. The fierce custody battle between the former lovers dragged on for years.

When the case was settled in August 2011, Oksana was awarded $750,000, joint legal custody, and a house in Sherman Oaks, California to live in until Lucia turned 18, at which point the property will be sold and proceeds put into a trust for their daughter.

Oksana declared bankruptcy just a couple of years after the settlement, citing more than $250,000 in legal debt incurred during her battle with Gibson. Legal documents she filed show that she claims to be so broke that she has just $10 in cash to her name and $48,000 in assets.

However, Oksana also receives roughly $3,550 a month in child support from Timothy Dalton for their son.

Mel Gibson has a net worth of $425 million and seven children with his ex-wife Robyn.

What do you think? Is Oksana seeking the bigger support payment to fund her lavish lifestyle?