By Simon Gerard on January 2, 2012 in Articles › Entertainment

Mel Gibson has broken a new world record and no it's not for being the most insane celebrity. As of today his divorce to wife Robyn Moore has been officially finalized after two years of proceedings and now he's set the new record for "most expensive Hollywood divorce" ever by cutting her a check for a cool $425 million!

Both 55, Mel Gibson and Robyn Moore had been married for 30 years. They have 7 kids and no pre-nup.  So now that their divorce settlement has been finalized, Ms. Moore is entitled to half his massive fortune, from acting, directing, producing and investing. She's also entitled to half of Gibson's future earnings and has already received two houses totalling 22 million. 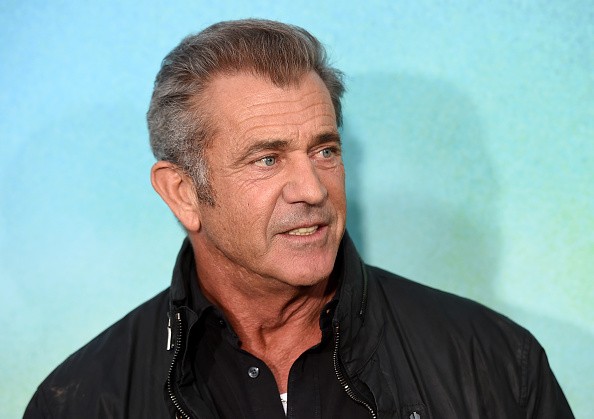 This divorce was initiated by Robyn in 2009 the day after Mel Gibson was arrested for drinking and driving in Malibu (when he gave his infamous anti-Semitic rant). The filing followed plenty of accusations of bigotry, misogyny and general insanity.

Gibson managed to follow this up with accusations of domestic violence from his new girlfriend Oksana Grigorieva. Grigorieva, the mother of one of Gibson's kids made the accusations which led to a custody dispute over their child. Gibson pleaded no contest to a misdemeanor assault charge and completed counciling and community service. He also paid her $750,000 and gave her a $2.4 million mansion in California.