Mel B's Divorce Battle Has Left Her Strapped For Cash

Mel B is not having an easy go of it in her divorce battle with Stephen Belafonte. In fact, court documents show that the former Spice Girl is close to financial ruin. Her travel expenses, spending habits, and attorney and accountant bills have driven her net income for 2017 to a -$3.2 million. It was revealed that Mel B's paychecks are being garnished by the IRS to pay off hundreds of thousands of dollars she owes in back taxes. 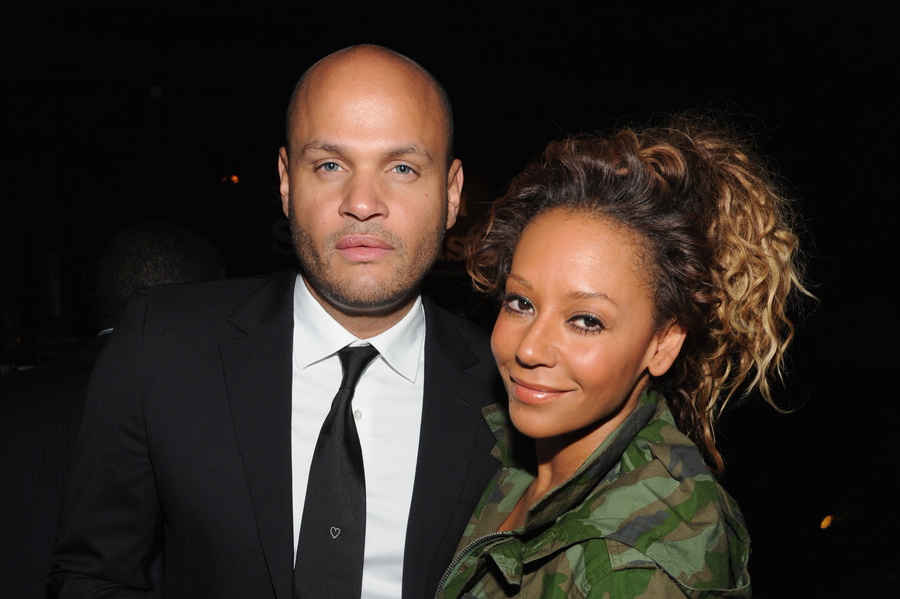 The filing reveals that the California Franchise Tax Board is set to garnish her wages for the 2016 back taxes. The FTB has also filed a lien against her Hollywood home due to nonpayment.

Mel's current assets include nearly $76,000 in the bank and the $6.5 million Hollywood house she owns with Belafonte. The former couple still owes $3.1 million on the house, so if it sells at asking price, they would get nearly $3.4 million.

Mel divulged her financial woes to the court after Belafonte asked the court to force her to pay him more than $1 million towards his legal fees, accountant fees, and child support.

Mel did not hold back in her declaration. She called out Belafonte for not supporting himself, writing:

"Since Stephen cannot seek additional spousal support as the judgment clearly states that spousal support is non-modifiable, he is now using our child as another means in which to get more money. Stephen has not provided any information as if he is trying to become self-supporting or if his 'company' is making any type of income. Stephen's actual monthly earnings are unclear. He has listed zero income. He does not provide any documents to support his 'self employment'. I am sole provider for our daughter in every way. I have guaranteed that her standard of living would not be disrupted by way of this divorce. I pay the entirety of her education, summer camps, and extracurricular activities, without any contribution from Stephen whatsoever."

Mel pays all of the bills on their Hollywood Hills home. In her declaration, she also wrote:

The former couple's house is on the market. Selling it will alleviate some debt. However, they will owe about $800,000 in capital gains taxes when the house sells. The former couple has no agreement in place on who is going to pay those taxes.

Pre-nups are a good thing, people.