An anonymous resident of the third-largest island of Hawaii just hit it big. She took a trip to Wynn Las Vegas, put just a few bucks in a penny slot machine, and walked away with nearly $11 million.

The woman, whose name will remain a mystery, was playing a Megabucks Wheel machine that was customized for the Wynn Las Vegas hotel and casino. According to sources, she wagered just $3 at the time and won a total payout of $10,777,270.51. The jackpot was hit around 9 p.m. on Sunday. 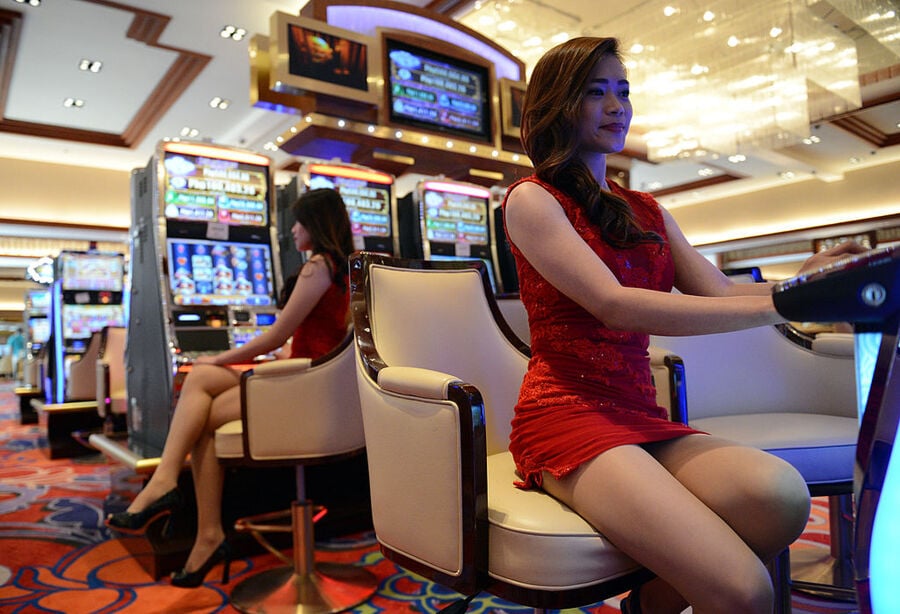 Unfortunately for her, a large chunk of her winnings will instantly be taxed, leaving her with only a fraction of the cash. For example, the state of Hawaii taxes casino winnings at a flat rate of 11% (if you're curious, that's $1,185,499.76). And after that, she'll have to deal with federal income tax. But seriously, how much does it matter what the figures are, when there are seven of them? You can buy a lot of surf boards with that kind of dough.

Apparently, the Megabucks machine is the one to play. The largest-ever recorded jackpot at a casino came from a similar machine at the Excalibur hotel, which awarded a Los Angeles resident a $40 million jackpot back in 2003.

Where can I find a Megabucks machine?