By Joseph Gibson on July 22, 2020 in Articles › Entertainment

Just in case you thought a handful of decades or so could dim the popularity of the English quartet known as The Beatles, the Nielsen Music Midyear Report is here to disabuse you of that notion. According to the data measuring "album-equivalent unit" (a measurement of album sales across all media as well as streams), the title of 2020's biggest selling rock band belongs to Paul, John, George, and Ringo. 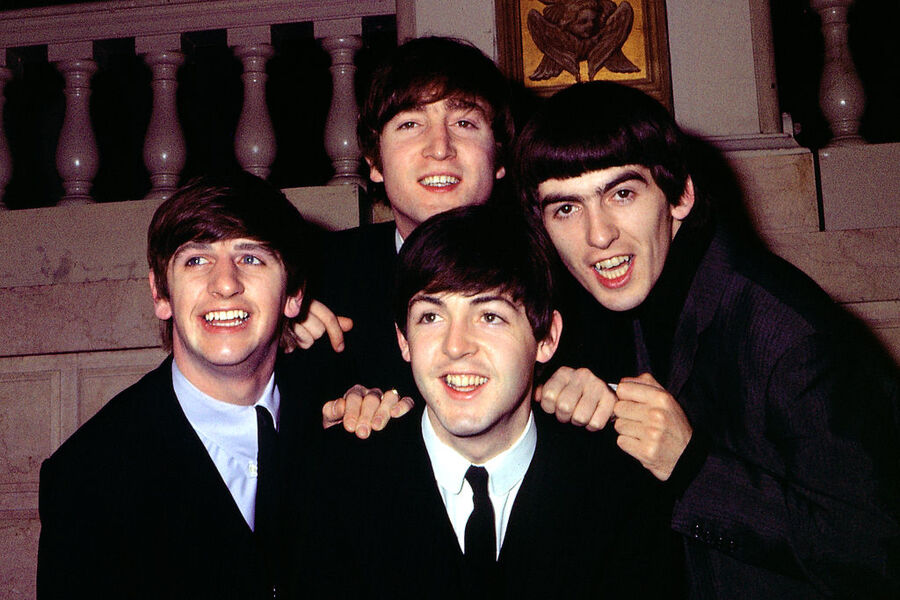 BTS, a Korean boy band which has been compared to The Beatles for the intense fervor of their biggest fans, are the artists behind 2020's bestselling album of the year in terms of physical copies sold, with more than 500,000 units (minus digital downloads and streams) of their  new album Map of the Soul: 7 sold in the US.

BTS, of course, is a current group still going strong, along with other top-selling pop artists like Billie Eilish (number one in the pop world for total consumption), but within the rock genre, the classics are king. But 50 years after the breakup of The Beatles, the only rock group without a robust decades-old back catalog to crack the top five is Imagine Dragons, which sold 593,000 album-equivalent units between January and June of this year. The other biggest-selling rock acts are Queen with 768,000 units sold, Fleetwood Mac with 565,000 units sold, and Metallica with 551,000 units sold.