By Amy Lamare on December 31, 2019 in Articles › Entertainment

YouTube launched in 2005 and since then it's become a factory for creating internet stars and millionaires – many of whom are not legally old enough to buy or consume an alcoholic beverage. The biggest YouTube celebrities have become masters at attracting an audience to monetize their sponsored videos and advertising. Along the way, these internet stars make a name for themselves offline too, often publishing books, or getting roles in television shows or deals from Netflix, Disney, or YouTube Red. Brand partnerships and clothing lines have also become a part of the biggest YouTube personalities' revenue streams.

Ryan's parents started the YouTube channel in March 2015. It took four months for it to start going viral. The video that started the viral sensation was of Ryan opening what looked like a giant egg filled with toys from the movie Cars. That particular video has almost two billion views! 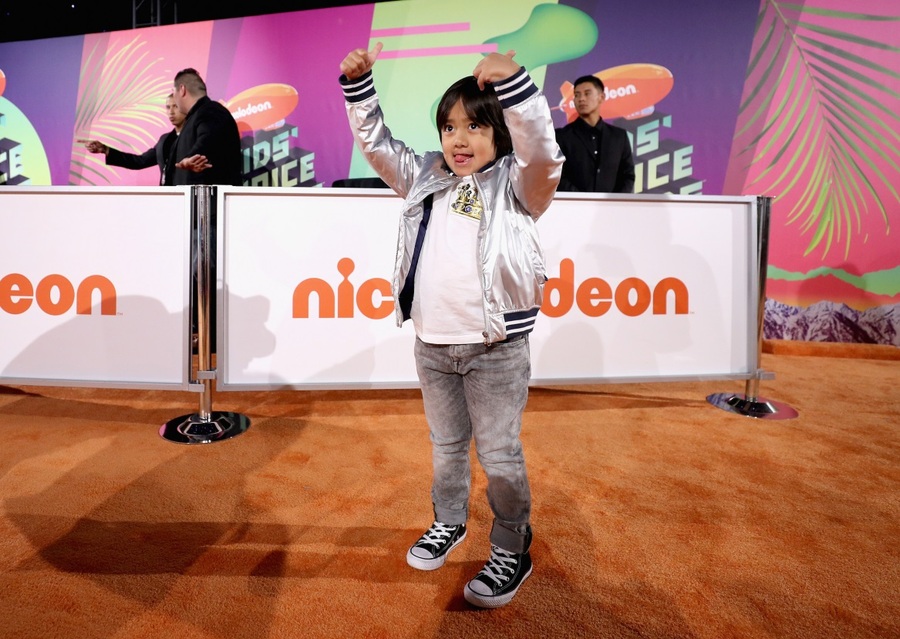 Now, the second-grader from Texas is taking his YouTube stardom to Nickelodeon with a TV show centered around him as well as deals with Walmart and Target to sell his own line of toys, toothbrushes, and underwear. His first retail products hit the shelves of Walmart in 2018. Today, there are more than 1,000 Ryan products being sold in 75,000 stores. Retail sales for Ryan-branded products are expected to reach $150 million this year. In 2018, revenue was $42 million.

Ryan still manages to have a pretty normal childhood despite his insane earnings and reach. He goes to public school and spends three or four hours a week filming for his family's nine YouTube channels, which produce more than 30 videos a week. His family has a production company called Sunlight Entertainment with 30 employees who are creating a cast of animated characters and storylines that take some of the spotlight off Ryan as he gets a bit older and his interests shift as they've already started to. When Ryan's dad saw his interest shift from opening toys to playing videogames, he designed a cartoon character named Combo Panda, that plays and reviews games. Ryan's videos have also started featuring DIY projects and science experiments.

As of this writing, eight-year-old Ryan Kaji has a net worth of $30 million. He and his family have made more than $60 million from his YouTube channel.