By Paula Wilson on February 24, 2015 in Articles › Entertainment

When it comes to songwriting success, there are a few writer/producers who seem to have "the Midas touch." These writer/producers include Pharrell, Sia, Ryan Tedder, Dr. Luke, Max Martin, Timberland, Bonnie McKee, and Jimmy Jam and Terry Lewis. If they touch your track, it's sure to be a hit. However, all of that musical prowess is eclipsed by one songwriting duo that has been churning out hit tracks for 55 years. Meet Barry Mann and Cynthia Weil. While this songwriting duo may not be penning the latest hit for Miley Cyrus, they have managed to remain relevant, award-winning, and wealthy for decades in an industry that regularly eats up and spits out artists. They have a combined net worth of $100 million and one of their many, many hit tracks holds the record for the most played song of the 20th Century. Here's the story of how two New York kids met, and launched a songwriting empire…

Barry Mann was born Barry Imberman, on February 9, 1939 in Brooklyn, New York. Cynthia Weil was born on October 18, 1940, just across the river in Manhattan. After completing school, they began their careers. She became an actress and dancer and he pursued a career as a vocalist. Both showed major talent as songwriters, however, and various mentors and colleagues steered each of them towards careers operating behind the scenes. In the late 50s, they were both hired to pen tracks for other artists by the prestigious Aldon Music, a successful music company run by Don Kirshner and Al Nevin. As staff songwriters, their job was to write hit songs for everyone. Mann first achieved some success working with other writers. He penned such tracks as "She Say (Oom Dooby Doom)," for The Diamonds in 1959, which reached the Top 20 on the charts, and co-wrote "I Love How You Love Me" for The Paris Sisters, which went on to climb to #5. He even scored his own hit single with the track "Who Put the Bomp." It wasn't until he teamed up with Cynthia Weil, however, that the hits began coming in, rapid fire. 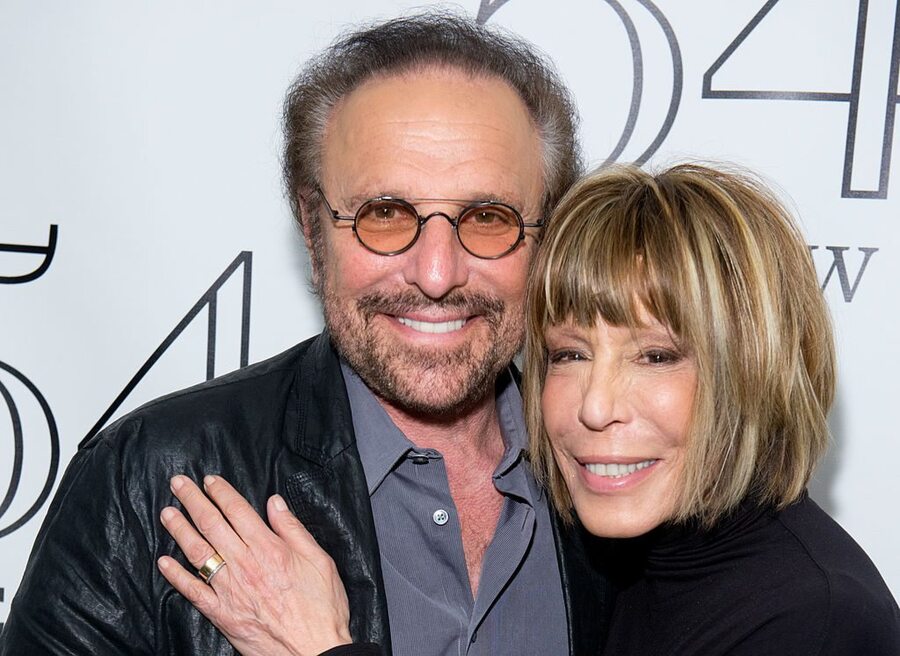 Cynthia Weil was primarily a lyricist, and had gained a reputation for writing meaningful lyrics during a time when doo-wop and nonsense lyrics were the popular norm. Combined with Mann's musical ability, the duo quickly began making a name for themselves. At the time, Aldon Music, which was housed in the Brill Building in Manhattan, was the epicenter of the Sixties sound. The office was a warren of small, windowless cubicles. Each little room contained only a desk and a piano. Somehow, amidst the chaos, songwriting duos like Carol King and Gerry Goffin, Neil Sedaka and Howard Greenfield, Jerry Leiber and Mike Stoller–along with Mann and Weil–churned out hit after hit. The pair began writing together in 1960, and were married a year later. All day, every day, they wrote an ever expanding catalogue of socially conscious rock, pop, country, and Broadway songs that are now widely considered to be some of the best songs to come out of the sixties. They have since written 76 songs as a duo. Of those 76, 63 have charted in the Top 100, 24 in the Top 10, and two tracks have gone to #1. "You've Lost That Lovin' Feelin'," arguably their most famous song, is the most played track of the 20th century, and has been played on the radio over 14 million times and counting. 2,200 different artists have covered the track. They have also written hundreds of tracks separately, working alone and with other writing partners. Mann has written, or co-written, over 635 tracks, 98 of which have charted in the US. Weil has co-written hit songs for such artists as Lionel Ritchie, Chaka Khan, and Martina McBride, as well as serving as an album supervisor for numerous artists. 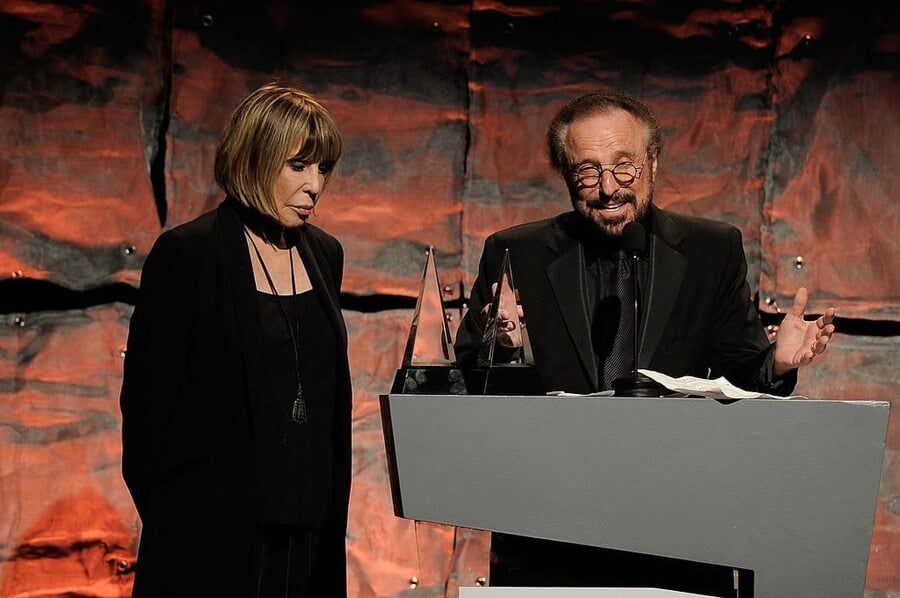 Over the last decade, they have focused primarily on separate projects, and running their own publishing company, Dyad Music. They show no signs of slowing down, and their separate projects have continued to chart. Barry Mann has focused primarily on writing tracks and scores for film, and has also continued releasing solo albums. Cynthia Weil has focused primarily on album supervision and writing hit tracks for R&B and country artists, primarily. Whether working alone or together, Weil and Mann show no signs of slowing down. 55 years after their songwriting partnership began, the two are still going strong. Most recently, they were awarded the Trustee Award at the 57th Grammy Awards. The Trustee Award is given by the Recording Academy to "individuals who, during their careers in music, have made significant contributions, other than performance, to the field of recording." It's essentially the lifetime achievement award for non-performers. Based on their track record, no one deserved that award more than Mann and Weil.