The head of the family is gospel and jazz musician, and former professional basketball player, Ben Tankard. The show chronicles the life of Ben and his wife Jewel as well as their children and other family members Benji Tankard, Britney Tankard, Brooklyn Tankard, Cyrene Tankard, Diamond Tankard, and Shanira Tankard. Ben Tankard lives a busy life as a gospel artist and minister trying to balance work and family responsibilities. 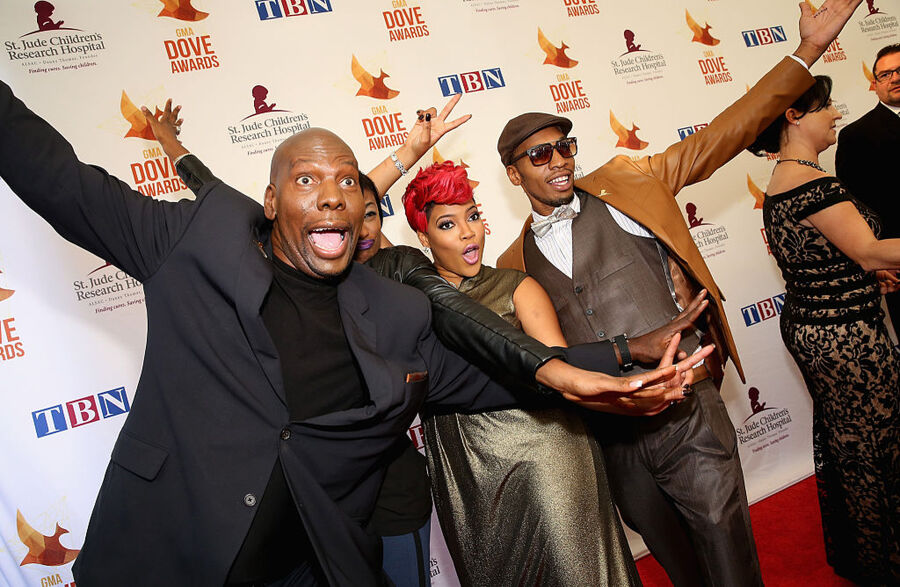 Ben Tankard started playing professional basketball in Canada. He was injured while trying out for the NBA, so he decided to shift his focus towards his music career. Tankard has actually been referred to as the "Quincy Jones of gospel music." He has released solo material as well as worked with other artists and has been nominated for three Grammy Awards. Tankard holds the record for being the top selling gospel jazz instrumentalist in the world. He has released six platinum albums, along with another 15 albums. As if that weren't enough, Ben Tankard is also the pastor of The Destiny Center church in Murfreesboro, Tennessee.

Ben's wife Jewel Tankard is an author and network marketer. The couple has described their family as "The Black Brady Bunch." Jewel works for Ardyss International and has earned over $2 million worth of sales for the marketing firm. She also launched a "millionaires" clothing line that sells t-shirts and hats. Jewel is actively involved in the church and her community, and serves as a mentor to new female entrepreneurs.

Thicker Than Water also follows Ben and Jewel Tankard's five children and grandchild. Their eldest daughter is Brooklyn Tankard, who is known for her celebrity hairline and having appeared on the Bravo reality TV series, Millionaire Matchmaker. Brooklyn's book, The Detour to Destiny, is set to be released in 2015. Her daughter Diamond, is Ben and Jewel's first grandchild. Add in the other four Tankard children to the mix, and Thicker Than Water: The Tankards, makes for a very interesting watch.