Samantha Wills is an Australian jewelry designer and self-made millionaire who started her business 12 years ago. She packed up her Toyota and left small town Port Macquarie for the big city and opportunities of Sydney. She launched her jewelry business in a small local market and became a sensation, which allowed her to grow her business into a global phenomenon. It wasn't easy. By the time Wills was 24 years old, she was carrying a crushing $80,000 in debt. By the time she was 26 years old, she'd not only paid that off, but made her first million. Today, at 34, she is the head of the multi-national business, Samantha Wills Jewelry, with $10 million in sales and offices in New York, Australia, France, and Japan. 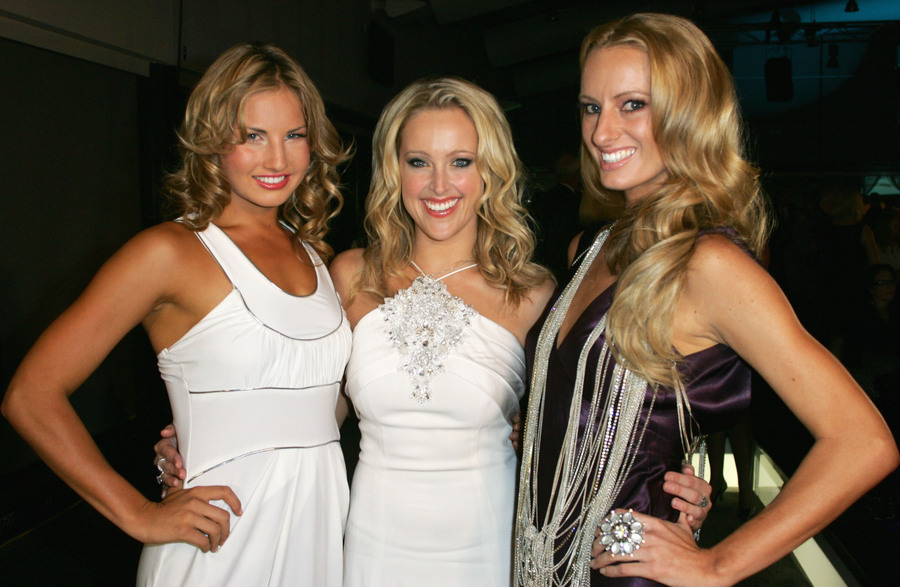 Nowadays, it is a bit easier to launch a business globally. Social media offers a platform to build a brand and awareness across borders and time zones. But Wills started her business before people really used Facebook for this and before Instagram even existed. E-commerce in general was still brand new. In her favor, however, she did launch her business at a time when fashionable costume jewelry was becoming popular. There was a demand for the kind of product she was producing and she set out to fill it.

Wills made her necklaces, earrings, and rings and took them to the famous markets of Bondi Beach. She launched in 2004 and, though her stuff sold, she found herself falling deeper and deeper into debt. This cycle continued for years. She put every cent she made back into creating more jewelry to sell and it wasn't enough to make any money – or pay off her debt. She realized she needed help and she went out and found it.

Three years into her business, Wills knew she needed to stop the cycle of taking on more debt in order to grow her business, so she went out and found a partner. She realized she was good with the creative aspect of the business, but not so good with the numbers. Fortunately, her new partner, entrepreneur Geoff Bainbridge, is a numbers guy. He was quickly able to ascertain that Wills was simply managing the cash flow incorrectly. With a few adjustments, Bainbridge moved the business into the profitable category in just a year.

Wills had navigated the first three years of her business on the strength of a belief in herself. When Bainbridge joined the company, he infused more life and energy into it, and Wills could go back to focusing on growing the brand and the creative side of her jewelry business.

That could not have happened at a better time, because Hollywood came calling. Stylists took note of her bohemian style and placed her jewelry on celebrities such as Rihanna, Eva Mendes, and Drew Barrymore. Then, the holy grail of product placement happened. A pair of Samantha Wills earrings made an appearance in the second Sex and the City movie. The celebrity placements and movie deal helped American customers discover her brand.

From $80K in debt to self-made millionaire, Samantha Wills' journey wasn't an overnight smash. She has spent 12 years building her brand and now she wants to help other women with their businesses. She launched the Samantha Wills Foundation in 2016. It is designed to empower women in business and make their paths a little bit easier than her own was.