By Brian Warner on January 11, 2012 in Articles › Entertainment

The Real Housewives of Orange County returns February 7th and The Real Housewives of New York City will return early this summer. Both shows promise to bring the same sparks, glamour, fights and fun as past seasons. They also bring a few new cast members to partake in those sparks, fights and fun! So who are the new ladies? How much money do they have? What are their net worths? Who are their husbands? How will they fit in/clash with the returning ladies? We break each new girl down below and will be definitely tuning in to both new seasons!

Season 7 of RHOOC will see the return of housewives Vicki Gunvalson, Gretchen Rossi, Tamra Barney, and Alexis Bellino. We have lost Peggy Tanous but in her place we have new housewife Heather Dubrow. Heather is a brunette former actress who now stays at home to care for her four children. Her husband is the famous Newport Beach plastic surgeon Terry Dubrow. Terry Dubrow is notable for being the featured plastic surgeon on the Fox reality show The Swan and E!'s Bridalplasty. The couple is wealthy thanks in part to Heather's acting but primarily to Terry's successful medical practice. Her net worth is $4 million and his net worth is $8 million. Heather comes to the show through her friendship to Tamra Barney who she met while shopping for real estate. Heather brings to the cast an east coast outlook that may clash with the west coast babes! 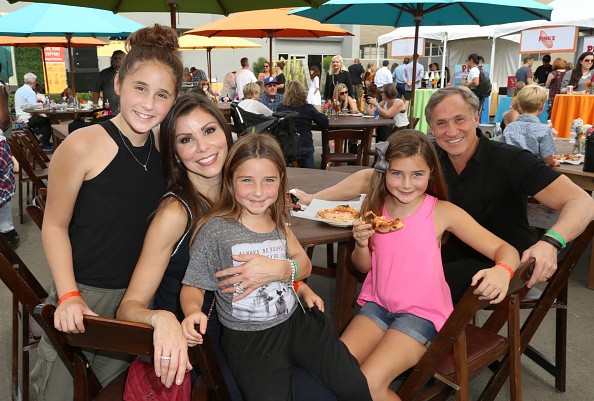 Season 5 of Bravo's Real Housewives of New York City returns in early summer 2012 with familiar faces Ramona Singer, LuAnn de Lesseps and Sonja Morgan. During the off season BravoTV ruthlessly fired four cast members, two of whom had been around since the beginning! This season will not include former housewives Jill Zarin, Alex McCord, Kelly Bensimon and Cindy Barshop. In their place we have three new women; Carole Radziwill, Aviva Drescher and Heather Thomson.

Heather Thomson is a successful fashion designer who created the Yummie Tummie clothing line. Yummie Tummie manufactures "shapewear" which is a type of underwear that helps women slim down their bellies to make them look leaner. Yummie Tummie describes itself as "fashion that shapes, smooths and stays comfortable". Sort of like a more fashionable and trendy corset. Thanks to the success of her fashion line, Heather has a net worth on $10 million! 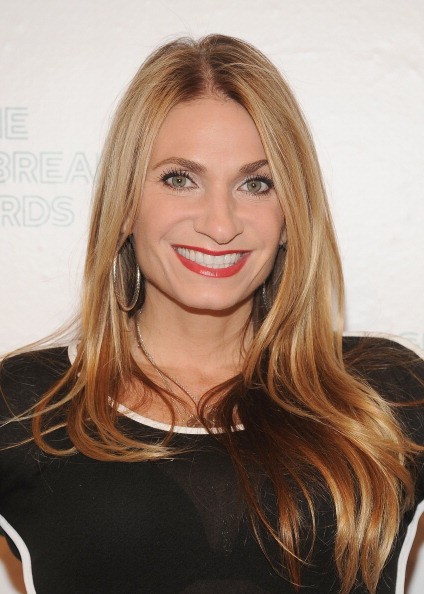 Aviva Drescher is the wife of a very successful hedge fund manager Reid Drescher. Reid is the founder and CEO of Cape One Financial Advisors as well as the CEO of boutique investment bank Spencer Clark LLC. Aviva was born and raised in New York City. For high school she went to The Fieldston School in Manhattan then went on to Vassar College. Aviva eventually received a masters in French Literature from NYU and a JD from The Benjamin Cardozo School of Law. She and Reid have four children including a newborn baby. Thanks to Reid's success on Wall Street they have a collective net worth of $20 million! 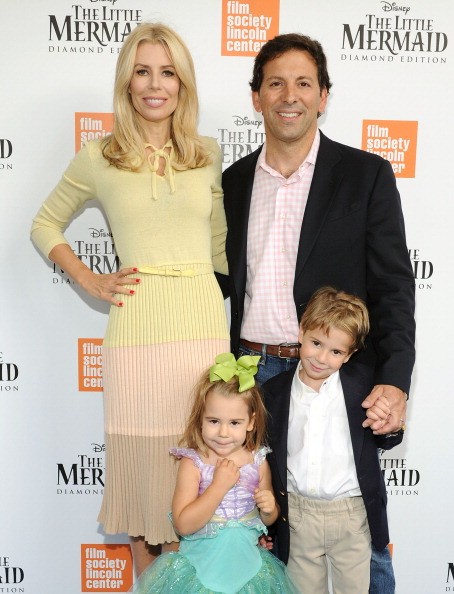 Aviva and Reid Drescher Net Worth / by Craig Barritt/Getty Image

Carole Radziwill is the richest new cast member of The Real Housewives of New York. Carole has had a very successful career as a journalist and author. She worked her way up through the ABC news organization where she eventually produced segments with lead anchor Peter Jennings. She has traveled the globe and has spent time in war torn locales such as Cambodia and Afghanistan. Carole has won Emmys and Peabody awards but most of her money comes from her marriage to the late Prince Anthony Radziwill. Anthony Radziwill came from Polish Royalty. His father Lee Radziwill was Jackie Kennedy's sister which makes Anthony Jackie's nephew. Anthony and JFK were very close friends. Tragically, Anthony died of cancer in 1999. Carole now writes a monthly column for Glamour Magazine titled "Lunch Date" where she interviews celebrities over lunch. 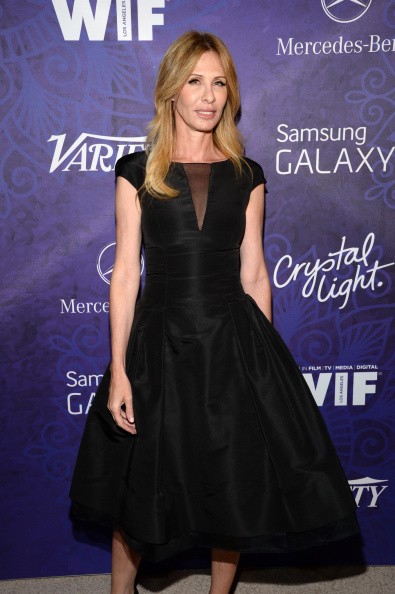 So are you excited for the new seasons of Real Housewives? What do you think of the new stars? Will you miss any of the ex-housewives? Let us know in the comments below!