Meet The Man With $1.9 Billion In Fast Food Revenue

Back in 1997, Greg Flynn was a 33-year-old commercial real estate investor in San Francisco with degrees from Brown, Yale, and Stanford. He was pretty set on continuing on the path he was already on until he got a call from his retired, vacationing father Donald Flynn. Pops was on the Greek island of Corfu and had seen a villa—a fixer upper—that he wanted to buy. He needed Greg to send him $2 million as soon as possible.

Donald Flynn had made his living as an attorney but was funding his retirement of world travel out of the money he'd made from owning two Burger Kings in San Francisco. While his father was off seeing the world, Greg kept an eye on his dad's franchises and noticed something—they were veritable gold mines. The one on busy Van Ness Avenue made $2.5 million a year. That one restaurant funded his father's entire retirement of world travel. 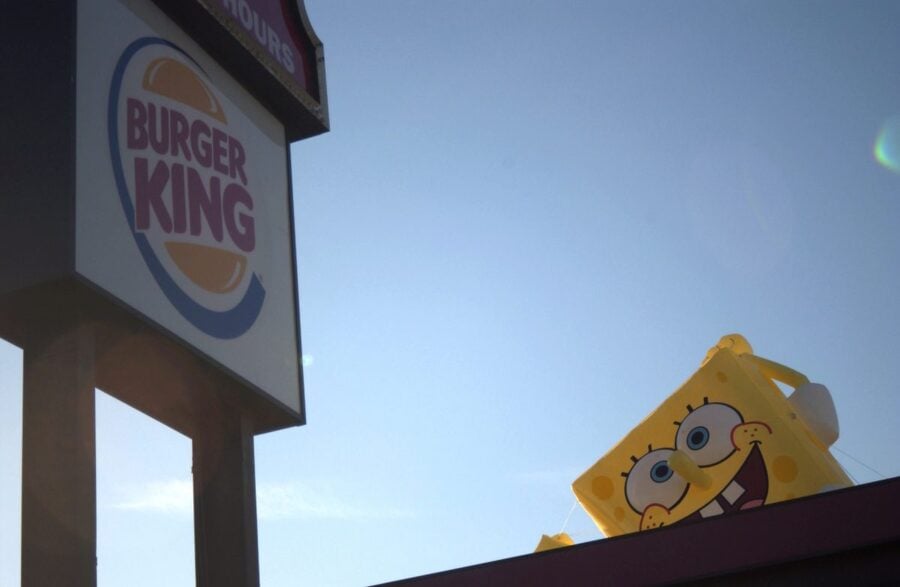 Greg Flynn had known there was decent money in franchising but until his father called him from Corfu, he hadn't realized just how good that money was. Today, Greg Flynn is 51-years-old and his Flynn Restaurant Group is the largest restaurant franchisee in the United States. His company owns 800 Applebee's, Taco Bell and Panera Bread outlets and expects revenue of $1.9 billion this year. The company is worth an estimated $1.5 billion. Flynn's stake in that is worth $200 million.

Flynn grew up in a small town in Marin County. His father was a well-known tax attorney who got into fast food because he couldn't stand the fact that his previously under achieving brother Gary was making money hand over fist with a McDonald's he opened in the 1970s. So Donald Flynn went out and bought a Burger King. Several decades later his son would get the phone call that would change his trajectory.

In 1999, Flynn bought his first Applebee's locations for $14 million, with $12.8 million of that borrowed. Two years later, Flynn bought another 63 Applebee's for $163 million. He used his Goldman Sachs connections to persuade the firm's private equity arm to put up $40 million. Then, in 2004, Flynn bought 13 Pittsburgh restaurants that had been owned by two former Pittsburgh Steelers. In 2006, he was on a flight back home to San Francisco when he found himself sitting next to a woman who owned six Applebee's in Sonoma and Napa counties in California. By the time the plane landed, Flynn had a deal to buy them.

Flynn did particularly well during the recession when many franchisees wanted out of their deals. Flynn went on an acquisition spree, snapping up restaurants cheap. Between 2008 and 2012 he increased his Applebee's locations from 142 to 438. In 2011 he went out looking to diversify and ended up with 270 Taco Bells and 47 Paneras.

Along the way, Flynn has changed the structure of the franchise industry. Traditionally franchisees are small, local operators. Flynn created the structure for a new breed of giant, well-funded players in franchising who intend to remain private. Ten U.S. restaurant franchisees topped $500 million in revenue last year (including Junior Bridgeman), according to Franchise Times. Flynn is the highest earning amongst those top ten franchisees.

Greg Flynn now owns more than 25% of all of the Applebee's in the U.S. He is doing so well that, had you invested in Flynn Restaurant Group when Goldman Sachs did in 2001, your money would have increased 26 times. That buys a lot of burgers and fries!