By Amy Lamare on January 23, 2014 in Articles › Entertainment

When you look at a list of the wealthiest people in America, the name Jennifer Pritzker might stand out a little. The reason her name stands out has nothing to do with money. With a net worth of $1.7 billion, relatively speaking she doesn't even rank that highly on the list. Her source of wealth isn't that controversial either. Jennifer is one of the many heirs to the multi-billion dollar Hyatt Hotel fortune. The reason her name stands out has to do with the fact that up until a few months ago, Jennifer went by her birth name, James. She is a retired Lt. Colonel in the U.S. army, a celebrated philanthropist and, as of August 2013, Jennifer Pritzker is the first transgender billionaire in the world.

Jennifer Pritzker was born James Pritzker in Chicago, Illinois in 1950 to Audrey and Robert Pritzker. Her father and Uncles Jay and Donald ran t acquired the Hyatt Hotel chain in 1957 and grew it into a worldwide brand, and owned Braniff Airlines from 1983-88 in addition to running the Marmon Group – the Pritzker family business. In 2010 the Pritzker family sold control of the Marmon Group to Berkshire Hathaway for $4.5 billion.

Pritzker enlisted in the U.S. Army in 1974. She served at Fort Bragg, North Carolina in the 82nd Airborne Division. Jennifer attained the rank of Lieutenant Colonel during her 11 years of active duty. Over the course of Jennifer's military career she also served in Germany and spent 16 years in the Army Reserves and Illinois National Guard. Pritzker's military career was quite decorated. She received many awards and commendations including the Meritorious Service Medal, Army Commendation Medal, Army Achievement Medal, and Army Service Ribbon. 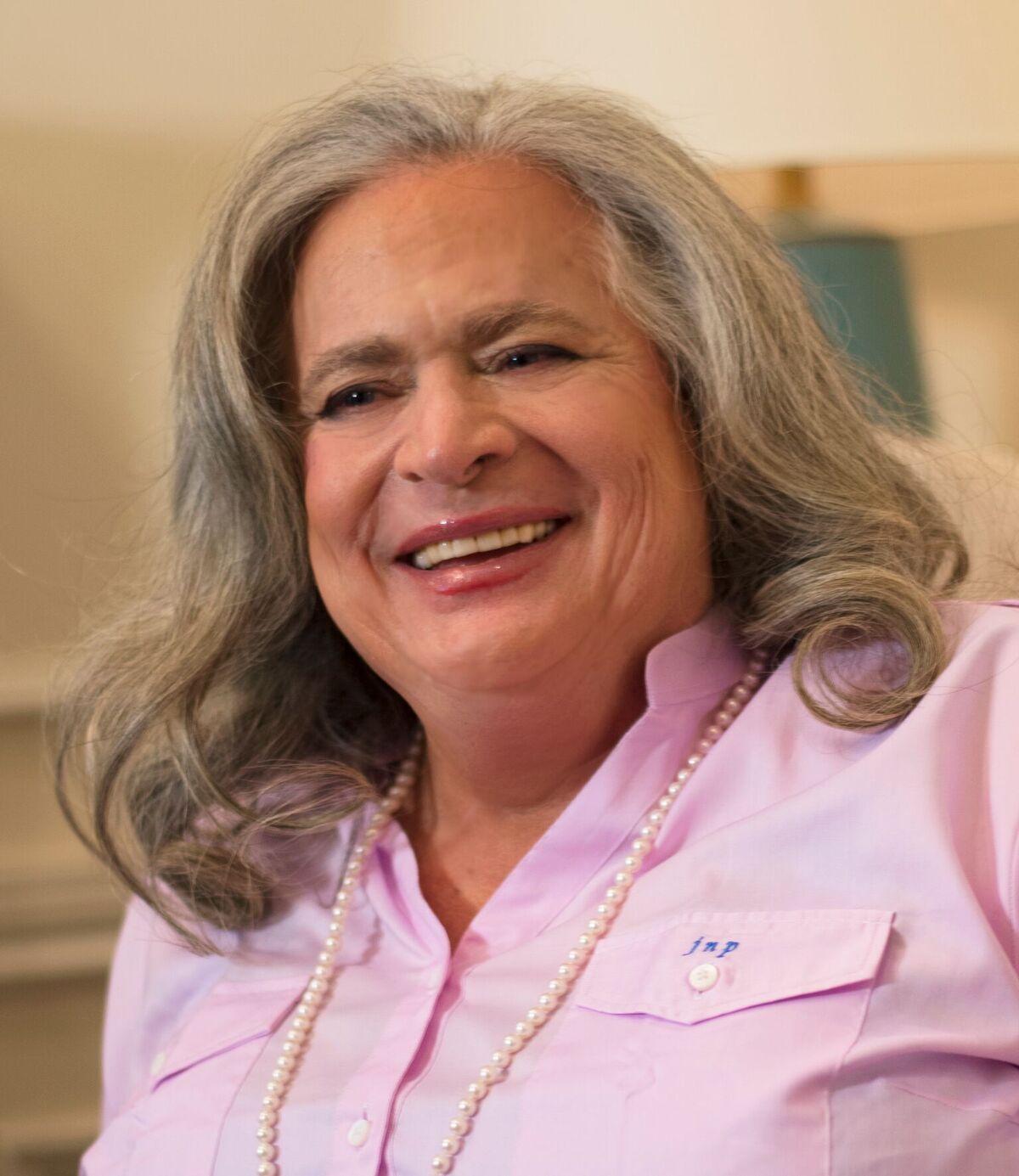 Jennifer completed her active duty in 1985 and retired from 16 years in the Army Reserves and Illinois National Guard in 2001. In 2003, Pritzker founded the Pritzker Military Library. She is on the board of Squadron Capitol LLC, a private-equity firm in Connecticut. Pritzker also founded the Tawani Foundation, a non profits aimed at enhancing the awareness and understanding of the importance of the Citizen Soldier and to foster projects that improve the quality of life of military personnel. The Tawani foundation made a $1.35 million dollar donation to the University of California, Santa Barbara's Palm Center for a feasibility study on the viability of transgender people serving in the military, on police forces, and in fire departments. In 2013, Pritzker donated $25 million to Norwich University in Vermont, the birthplace of the first ROTC program in the U.S.

Pritzker is divorced with three children, has been a lifelong philanthropist, and is an extremely private person. In August 2013, Colonel Pritzker issued a memo to the employees of the Pritzker Military Library, Squadron Capital, and Tawani Enterprises stating that she is now living as a woman named Jennifer Natalya Pritzker. Pritzker legally changed her name to Jennifer on August 16, 2013. The statement she issued via email stated that this name change is a truer reflection of who Pritzker truly is. She will now be indentifying as a woman for all business and personal aspects of her life.

Surely this announcement can't be much of a shock to the people closest to Jennifer Pritzker. The public announcement is a formality so that she can embrace her new life as a woman while also maintaining the privacy she's guarded so closely throughout her life in the military and as a noted Chicago-area philanthropist.

In coming out as a transgender Lt. Colonel (retired) Jennifer Pritzker joins a small but growing group of ex-military service personnel who have done so. This group includes Navy Seal Kristin beck, Army Private Chelsea Manning, and Airborne Ranger Diane Schroer. We can only hope that as more transgender people come out publicly and live the lives they want that their family, friends, coworkers, media, and society in general treat them with the same dignity and respect as they did before they came out. As it is now, it is probably true Jennifer Pritzker's transgender identity will be mentioned in all news about her from now on.

Jennifer Pritzker is a decorated retired Lt. Colonel in the U.S. Army, a former Army Reserve and National Guard service member, the heir to the Pritzker fortune, a parent, sister, and noted philanthropist for both national and local Chicago programs. Whether she is a man or a woman has no bearing on the good she has done and the military career she had.