Meet Jane Wurwand: She Came To The U.S. With Just A Suitcase And $2,800, And Launched A Global Company.

When Dermalogica founder Jane Wurwand was two years old, her father dropped dead of a heart attack. She does not remember this, but she does remember the aftermath it created. Her mother had been a stay-at-home mom of four daughters for 16 years. Her husband's death was a wakeup call. She had no idea how she was going to pay the mortgage, she didn't know how to drive, and back then, as a woman without a husband, she would not have been able to get a credit card, mortgage, or even car insurance on her own without jumping through ridiculous hoops.

Fortunately, Wurwand's mother had been a nurse before she got married and had children, so she had that vocational training to fall back on. It was a lesson she imparted on her daughters and one which Jane took especially to heart. "Learn to do something. If this same thing ever happened to you, you must be able to go to work as soon as possible and earn money."

Still, Wurwand and her sisters grew up without much. Every penny mattered. By the time she was 13 years old, she was working in a hair salon in her hometown in England. After high school, Wurwand enrolled in beauty school to become an esthetician. She took her mother's words about a vocation seriously. 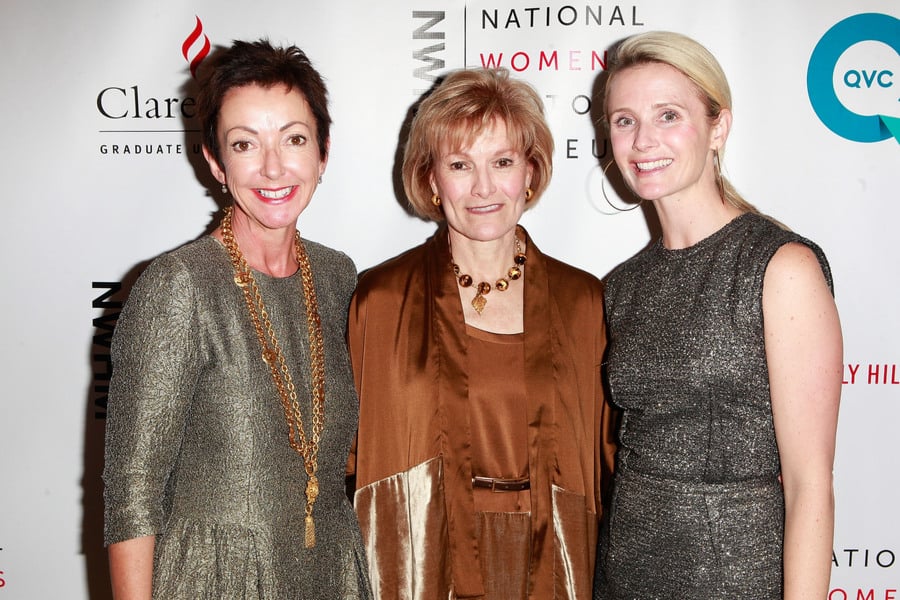 By 1983, Wurwand was 25, she had graduated from beauty school, had her esthetician's license, and had saved $2,800. She packed one suitcase and moved to Los Angeles with her then-boyfriend (now husband) Raymond. She discovered that there was a gap in the skincare marketplace. She couldn't find a skincare line that was free of fragrances and harsh irritants. She purchased a mailing list from the California licensing board and began offering classes in advanced skin care for $10 to other cosmetologists. She called her burgeoning business the International Dermal Institute. Three years later, she founded Dermalogica. Since then, she has grown it to be the number one professional skincare brand in the world and it is sold in more than 80 countries.

Today, Wurwand continues to build the Dermalogica brand and every year, she gives dozens of students from disadvantaged backgrounds free tuition, so they can attend her school.

In 2011, Wurwand founded the nonprofit foundation, joinfite.org, which provides small business loans to women. The foundation has given loans to 62,000 women across the world. One particularly touched Wurwand's heart; a woman from San Jose, California used the loan to expand her childcare center to offer 24-hour service to help parents working night shifts. This reminded Wurwand of her mother, who worked the night shift as a nurse.