While Most Of Us Zone Out To Reality TV, Dutch Entrepreneur John de Mol Is Behind The Scenes Making BILLIONS

By Paula Wilson on May 6, 2019 in Articles › Entertainment

How does one become a tycoon exactly?  What separates a tycoon from just a regular old super successful business person?  Is it their level of ambition?  The breadth of their sphere of influence?  The size of their bank account?  Or is it some combination of all of the above? Dutch entrepreneur John de Mol might have an answer for you.  With an insanely successful international business, a jet-setting private life, and better than average looks, this wealthy Dutch media tycoon seems to have it all.

So how did John earn his billions? Wall Street? Private equity? Tech IPO? Nope, nope and nope. John de Mol earned his fortune by creating reality television shows. Big Brother, The Voice, Fear Factor… these are just a few of the creations of John de Mol and his production companies Endemol and Talpa.  Endemol alone was so successful that in 2000 Spanish telecom company Telefonica bought it for $5.3 billion. Today, John de Mol is personally worth $2.2 billion, making him the third richest person in the Netherlands. And it's all because of reality television. Here's how one man from The Netherlands took reality television competitions to the next level, and why he absolutely deserves to be called a tycoon. 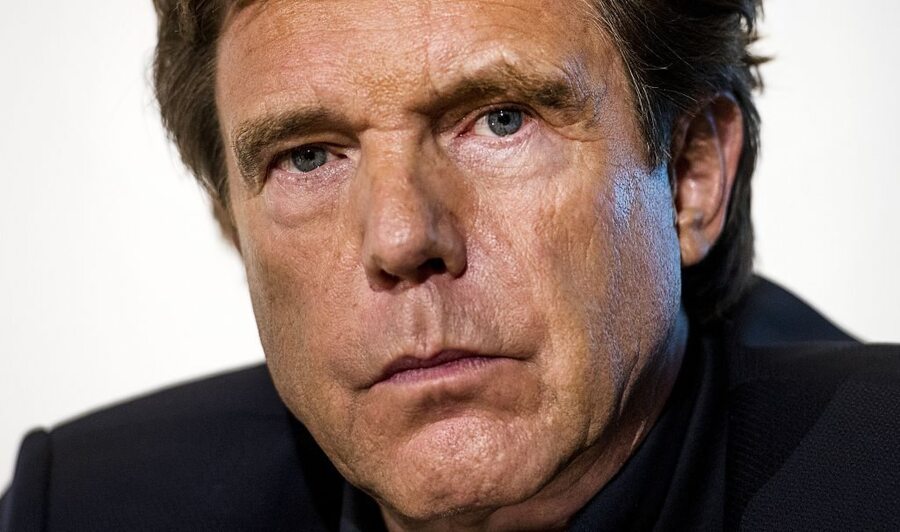 John de Mol, Jr., also known as Johannes Hendrikus Hubert de Mol, Jr., was born in The Hague, Netherlands on April 24, 1955.  He began his professional career as a producer in the early 70s.  The majority of his work, in the early years, was for game show programs and early reality television projects such as "Te land, ter zee en in de lucent", in which random people were chosen off the street and told to build a go-cart from materials they were handed.  They then won or lost based on how far their go-cart could travel on land, air, or sea.  He also produced for "Showbizzquiz", a game show that tested contestants television and film knowledge.  Beginning in the mid-80s, he began adding dramatic series and comedies to his producing resume, as well.

By the mid-90s, he'd become one of The Netherlands most successful producers, and had launched his own company, John de Mol Poduckties. He merged with another media firm to create Endemol, and the two companies worked together, and separately, to develop shows.  In 1997, he exploded onto the international television scene, and has not slowed down since.  Over the course of the last 17 years, he has been the primary creator and/pr producer behind five reality television productions that have become international franchises. 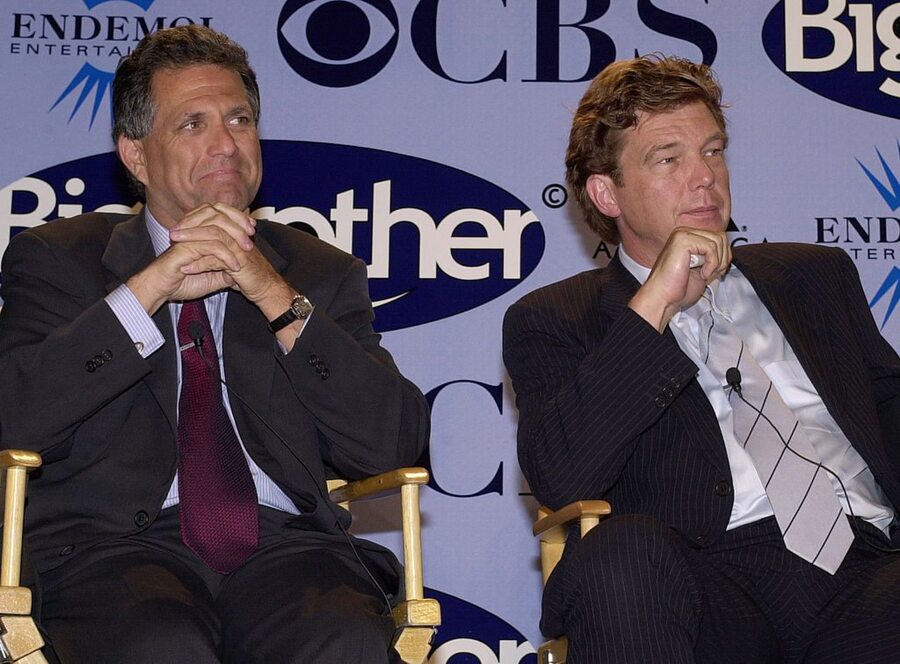 Developed between 1997 and 1999, this was the first show that put John de Mol, Jr. on the international map.  "Big Brother" has since expanded to 50 franchises, and there are versions airing in Vietnam, the US, the UK, Thailand, Sweden, Spain, Slovenia, Portugal, Romania, Poland, the Philippines, Norway, Mexico, Italy, Germany, the Czech Republic, and numerous other countries.  There have been celebrity versions, VIP versions, and assorted other special editions to keep viewers coming back.  While it isn't entirely clear just how much money the "Big Brother" franchise had made over the years, the advertising revenue from the UK edition is enough to buy a small nation.  According to The Guardian, the UK version of "Big Brother" rakes in nearly 200 million GBP worth of advertising each year.

He followed the success of "Big Brother" up, by launching "Fear Factor" ("Now or Neverland" in The Netherlands).  The combination of reality contest and gross-out fest proved to be a major hit with audiences, and the production went on to expand into 25 other countries, including, Albania, Australia, Chile, Finalnd, Greece, India, Malaysia, South Africa, and the United States.  The last episode aired in 2012.  However, the program has continued to generate money through a number of show-related merchandise, including a video game, several books, and even candy.  It earned $600 million USD in ad revenue during its first six seasons.

Called "Een tegen 100" in The Netherlands when it launched in 2000, it quickly gained legions of fans and expanded to multiple markets.  Audiences everywhere seemed to love the idea of defeating "the Mob", and "1 vs. 100" has aired, or is still airing in Abu Dhabi, Belarus, Bulgaria, France, Greece, Hong Kong, Italy, Russia, South Korea, Switzerland, the UK, and the US.

"Deal or No Deal"

The show began airing in The Netherlands in 2000, and quickly spread.  Based on programs like, "Let's Make a Deal", "Deal or No Deal" involves chance more than anything else, and has been hugely popular around the world.  To date, variations on the show have aired in 60 countries.  The success of the show, and many of the other Endemol properties resulted in Time Warner offering $1.4 billion USD to purchase the company.  John de Mol and his associates weren't interested in selling.

A large part of the reason they might not have been interested in selling their company to Time Warner in 2011, was that they were about to launch the US version of their popular singing reality competition show, "The Voice".  The original version, "The Voice of Holland" began airing in 2010.  It has since expanded to 55 countries, and is the most popular reality singing competition in almost all of them.  The show is so popular in the US, that airing a 30-second ad during its broadcast costs just under $270,000.

These are just a few of the programs that John de Mol, Jr. has created and/or produced.  In 2000, after successfully launching all of the aforementioned series, he sold his shares in Endemol.  (He later bought back in.)  He also launched his own television station, Talpa Media Holding, and a music company called Talpa Music.  He recently sold Talpa Music to BMG.  He has several successful dramatic series running currently, and is developing a new reality show called "Utopia".  The program is billed as a cross between "Survivor" and "Big Brother".  So what makes a tycoon?  It would seem to have something to do with massive and consistent success that everyone else tries to emulate.  That, and amassing a $2 billion fortune, by creating hit television show after hit television show.  He is now the 3rd wealthiest person in The Netherlands, and there's a fair chance he'll just keep getting richer.