By Amy Lamare on October 22, 2020 in Articles › Entertainment

Donna Carpenter – you may not know her name but chances are you're aware of what she does. She is the owner, chairwoman, and former CEO of the snowboard company Burton, which she built with her late husband Jake Burton Carpenter. The company was founded by Jake in 1977. He was convinced he could turn a largely unknown hobby at the time into a mainstream sport. He did it, with Donna's help. Donna was a college student at Barnard College when she met Jake at a bar called the Mill in Londonderry, Vermont on New Year's Eve in 1981.

Donna was from New York City and thought she was really sophisticated in the way that teenagers do. When she met Jake he said, "My name is Jake and I make snowboards." She didn't think that had any sort of future, but she thought he was cute. She traveled from New York to the house in Manchester, Vermont where Jake was making the prototypes of snowboards. Their first dates saw Donna dipping Jake's boards in polyurethane and hanging them to dry. The neighbors complained about the smell. Jake and Donna made the snowboards in the barn. The dining room was the store and the basement was where the boards got packed for shipping. 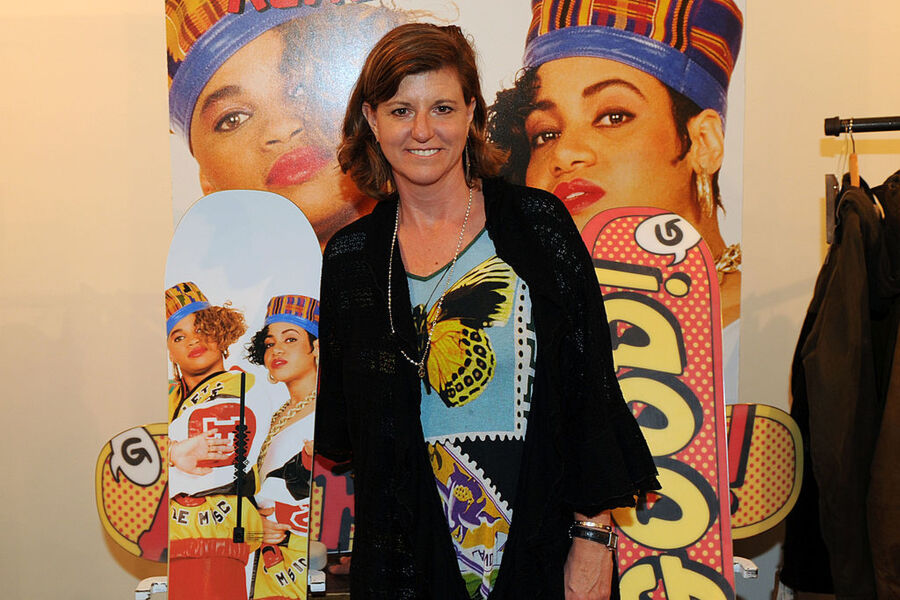 Donna and Jake married in 1983 and talked about moving to Europe so Jake could explore the latest and greatest in ski technology. However, the young couple had no money to pay for the trip to Europe. Donna's parents stepped in and funded their trip. Jake cold-called (or knocked on the doors of) ski manufacturers in Switzerland and Austria. He wanted to learn about manufacturing and development. They all said no. Until one night around 11 pm, when he called on a small factory in Austria. The factory was Keil and they agreed to try making snowboards. At least they did after they woke up a translator for the language barrier. Donna and Jake remained in Europe for four years and built Burton into a global company.

They returned to the U.S. in 1988. They had three sons – they are all avid snowboarders. Donna set up Burton's European distribution channels. She became Burton's CFO in 1989. She was CEO from 2016 until early 2020 when John Lacy was promoted to CEO of Burton. Jake Burton Carpenter died in November 2019 after a reoccurrence of cancer. He was 65. Donna is the chairman of Burton's Board of Directors, a position her husband held before his death. After her husband's death, Donna spent the next year restructuring Burton. She promoted and hired people, mostly women. She tried to bring the brand back to its former glory.

She's a major force in her community. In fact, when she heard that local hospitals were in need of donations of PPE gear during the coronavirus pandemic, she called her suppliers in China and bought 500,000 N95 face masks. She donated them to the University of Vermont Medical Center, Dartmouth Hitchcock Medical Center in New Hampshire, and to hospitals in New York City and Boston. She thought of the doctors and nurses who cared for her husband while he was battling cancer. She wanted to help the people who helped her family so much. Via Burton, she is also donating other items for personal protection.

Burton is privately held and owned by Donna Carpenter. The company's headquarters are in Burlington, Vermont. Burton also has offices in Austria, Japan, Canada, Australia, and China. Burton has more than 1,000 employees and a 32% share of the global snowboarding market.

Carpenter lives in Stowe, Vermont. She and her late husband are the first people from the world of snowboarding to be inducted into the U.S. National Ski and Snowboard Hall of Fame.