By Amy Lamare on September 14, 2015 in Articles › Entertainment

Pimental has been building her own case and it does not cast a favorable light on the Park Avenue divorcee. The former maid has been securing affidavits from several pissed off employees who are all too happy to talk about their former boss' proclivities for insanely debauched and illegal behavior.

The testimony contained in the affidavits paints an unbelievable picture of cocaine, animal, and human feces filled nights of partying with hookers.

Architect Alejandro Stojanovic claims that he found Hudson passed out naked in her penthouse which was strewn with jewelry and cash as wells as feces, empty liquor bottles, and pill containers on several occasions. She had to be resuscitated twice. Stojanovic is president of the firm 5H International where Hudson spent a year working as a decorator. 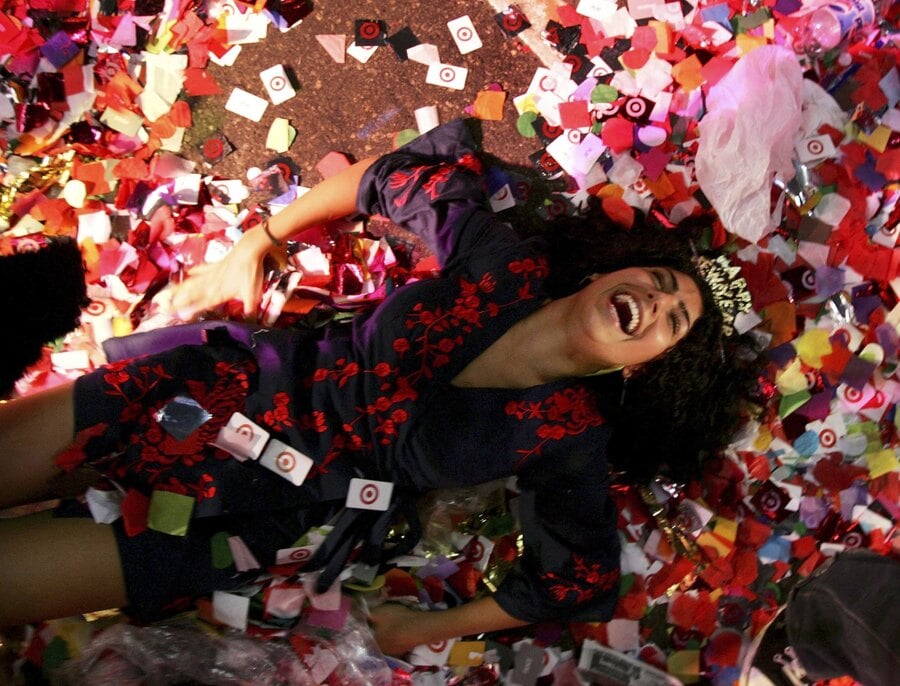 Pimental says that each night, she was tasked with issuing a check to the hooker (or hookers) of the night. The memo line on the check said "for entertainment."

Sheamus Cullen, superintendent at 521 Park Avenue from 2007-2009, has said that he encountered a naked Hudson multiple times. She was always in a drug and alcohol induced stupor at those times.

And then there's the feces. A lot of feces – human and dog.

You see, after the cocaine binges, there are inevitably the crashes. Hudson, who is an heiress to a notable Italian family from Milan, retreated to her bedroom in her penthouse for days on end. Her only companion in her post orgy seclusion was her crippled Chihuahua, Tilly. Neither Hudson nor Tilly would leave the bedroom for days, not even to use the bathroom. Poop was all over the bed and actually under the covers in the bed, which Pimental, as the maid, had to clean up. If Pimental did steal $60,000 worth of pre-signed checks, can you blame her, given the vile things she had to do and clean up?

Hudson was charged with misdemeanor witness tampering this spring when she allegedly contacted Stojanovic and threatened him, saying that if he supported Pimental and her allegations, she would ruin not only his business, but also his marriage. Hudson is due in court this fall to face those charges.

Hudson's attorney maintains that his UCLA and NYU educated client has never done drugs nor met a prostitute.

You've got to think, at some point, that Hudson's party will come to an end.