This Lesser-Known American Family Has Produced Fourteen Living Billionaires – And No, We're Not Talking About The Waltons

When we think of dynasties, it most often conjures up images of generations of royalty ruling some far off land. According to the dictionary, the word dynasty has a slightly broader meaning. It is "a succession of people from the same family who play a prominent role in business, politics, or another field." Under that definition, the Cargill Family is America's greatest example of a dynasty. Collectively, the family has a net worth of $43 billion. Today 14 living members of the family are billionaires. There are more billionaires in the Cargill family than there are billionaires in most countries. It's kind of ridiculous if you think about it. How did that much wealth end up in the hands of one group of people? It all started with one forward-thinking relative and grew from there.

William W. Cargill was born in 1844 in Port Jefferson, New York. When he was in his early 20s, he founded his own grain storage company in Iowa. He brought his younger brothers, Sam and Sylvester, into the business two years later, and expanded into lumber, as well. In 1875, ten years after he founded the initial business, he brought his other brother, James F. Cargill, on board. When he passed away of pneumonia in 1909, he willed the company to his wife. However, his widow unexpectedly passed away just months after he did, so the company was instead divided amongst his four children. His son-in-law, John H. MacMillan, Sr., became company President.

MacMillan had a major head for business and he pulled the company back from the brink of failure. From his solid fiscal foundation, the company grew in leaps and bounds. A member of either the Cargill or MacMillan families served as CEO of the company until 1960, when Erwin Kelm became the first non-family member to run the organization. He diversified, expanding beyond grain, into freight, shipping, and commodities. The Cargill-MacMillan's returned to power in the late 70s, when Whitney MacMillan took over. He grew the company's revenue to nearly $30 billion a year. 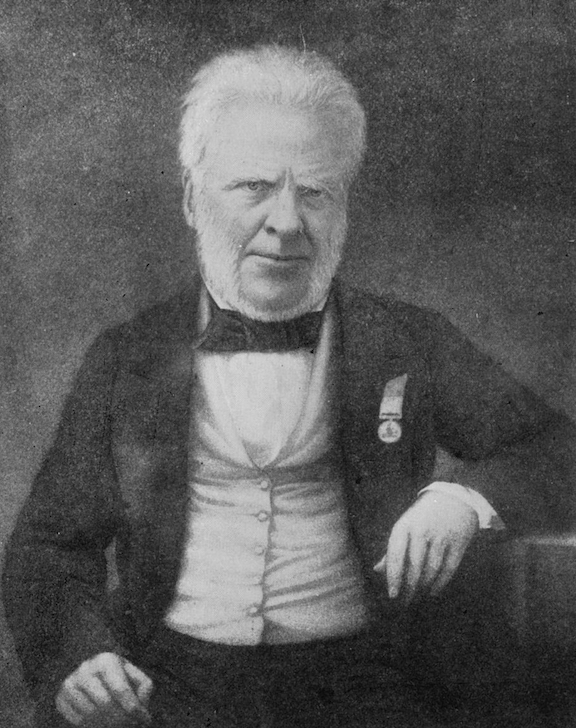 In the 90s, the company went through some major growing pains. The Cargill-MacMillan's wanted to keep the company private, while others wanted it to go public. In the end, the Cargill company bought up 17% of the Cargill-MacMillan's family shares for $430 million. (It is interesting to note that those shares were spread out over 72 family members.) The board of directors was also revamped, so that it contained six family members, six unrelated business people, and five managers.

Since then, the Cargill-MacMillan family has largely stepped away from the day-to-day operation of Cargill, though they are still active board members. Over the last decade, the company has continued to expand, buying up other agribusiness companies around the world. Cargill now has 143,000 employees in 66 countries and an annual revenue of $135 billion. Cargill is the largest, privately held corporation in the United States.

While the family's wealth is said to be north of $43 billion, no one really knows the precise amount for sure. What is known is that a minimum of 14 living Cargill family members are certified billionaires today. Since they are a privately owned company, they don't have to share company or family income with the public. In fact, the entire family seems to have taken the idea of privacy to heart. Most of them live on large ranches in Wisconsin, Montana, and Minnesota. They rarely give interviews, they shun the spotlight, and it's rare to see any of them mentioned in celebrity gossip magazines or tabloids. They are as mysterious as they are wealthy, and darned if that isn't the hallmark of all great dynasties throughout history.