Want To Make $40 Million Before Turning 30? Grab A Snowboard And Hit The Slopes. Just Like Shaun White

By Paula Wilson on February 17, 2014 in Articles › Entertainment

Coming in to the 2014 Olympics, Shaun White was the odds-on favorite to win the Halfpipe competition.  After all, he'd won gold two times already. Unfortunately, he was unable to replicate his success in Sochi, a failing which all of his competitors openly cheered about.  Shaun White's undeniable snowboarding skill, combined with his good looks and charm, have resulted in lucrative endorsement deals that have netted him a healthy net worth of 40 million dollars.  To the general public, he is the poster-boy for winter sports. To other snowboarders, he is the man everyone loves to hate.  So – how did a 20-something dude from California get so good?  More importantly, why do some people hate him for it? 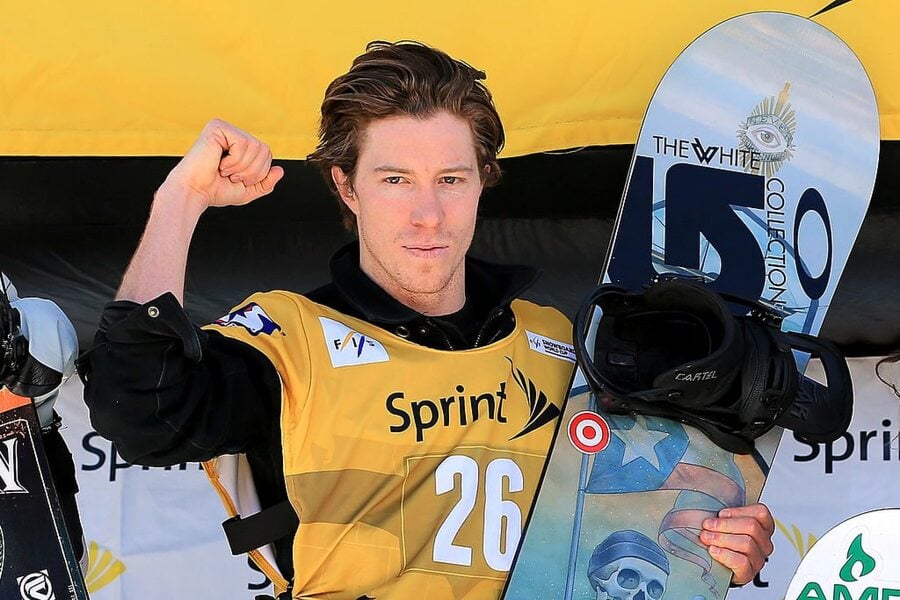 Shaun White was born in San Diego, California on September 3, 1986.  He was drawn to anything related to a board from an early age, and began skateboarding and snowboarding at the same time.  During the winter, he would snowboard on Okemo Mountain and Bear Mountain in New England, and also hit the slopes in the San Bernardino Mountains in California.  Exceptional from the beginning of his snowboarding days at age six, he'd earned his first sponsorship by age seven.  During the summer and fall, he could be found on his skateboard, turning heads at all the local skateparks in southern California.  By his early teens, it was clear that he was no ordinary skateboarder either.  He was taken under the wing of famed skateboarder, Tony Hawk, and turned pro when he was 17.  He began winning major titles in both skateboarding and snowboarding in the early 2000s, and his success has continued unabated until this year's Olympics.  In 2003, he became the first person to ever medal in two different sports while competing in both the Winter and Summer X Games.

While his skateboarding career is certainly impressive, (with two Golds, two Silvers, and a Bronze at the Summer X Games), it is his snowboarding career that has made him most famous.  The sheer number of years he has dominated the sport has made him a household name for people who might otherwise have never paid attention to snowboarding.  His interesting looks and easy California charm have made him a favorite with talk show hosts and sports commentators, and he has become the poster child for the X Games and winter sports, in general.  It has also made him easy to dislike.  Like the kid who always has the right answer in class at school, Shaun White's dominance of the sport has not enamored him to his fellow competitors.  As one snowboarder said after Shaun's fourth place finish at the 2014 Olympics, "The world now knows that there are other snowboarders besides Shaun." 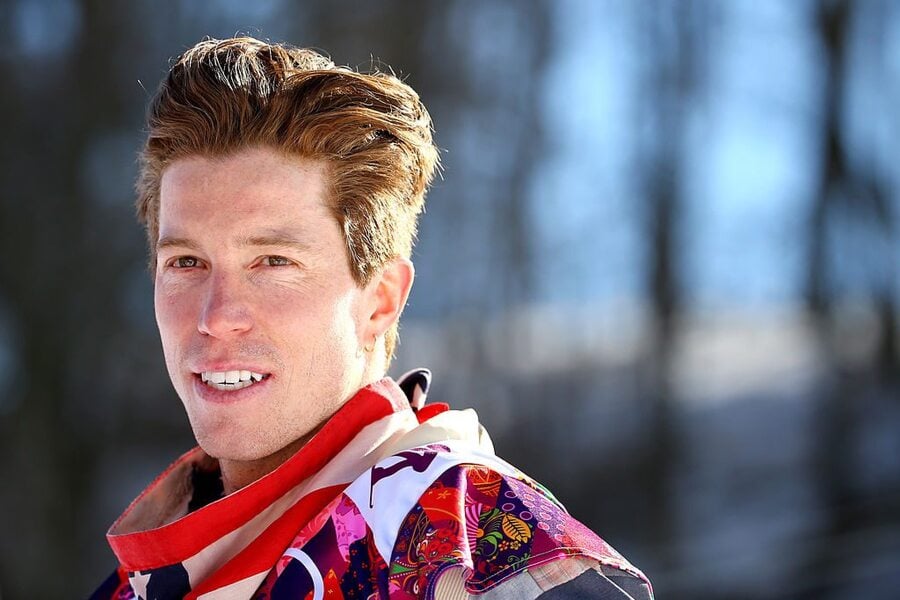 His run of awards and medals is approaching ridiculous, and of late, there has been some controversy as to whether he deserved some of them.  Even his fourth place finish at Sochi has been quietly grumbled about among other competitors.  There is the feeling among his competition, that at this point, the judges are simply in the habit of giving him a medal.  Over the years, he has won two Gold Medals in the Halfpipe competition at the Winter Olympics.  He has won a medal at every Winter X Games since 2002.  At the moment, his X Games medal count is 13 Gold medals, three silver, and two bronze, made up of a combination of Superpipe and Slopestyle wins.  He's also won multiple Open Championships.

In a sign that he has had an impact far beyond the snowboarding community, his video game, "Shaun White: Snowboarding" was the 20th best-selling video game in the United States in 2008.  He became the first athlete to ever win Gold medals four years in a row at the Winter X Games with his fourth consecutive Gold in 2006, and he is the only athlete to have won both a Summer and Winter Dew Cup.  He is the first athlete to land a number of jumps, in both snowboarding and skateboarding, and he is known for improving on jumps that other skateboarders and snowboarders pioneer.  He also has multiple lucrative endorsement deals, and his rock band, Bad Things, opened at Lalapalooza last year and just released their first album.  So… yeah… the man might as well have a bulls' eye on his chest.

After pulling out of the Slopestyle competition at the 2014 Olympics, citing concern about the track, all of his medal hopes were pinned on the Halfpipe.  It made sense.  He'd dominated the competition so long, it was sort of a no-brainer that he'd do the same at Sochi.  However, another snowboarder, known as I-Pod by the snowboarding community, landed a jump that only a few snowboarders can pull off.  The Yolo (You Only Live Once) requires 1,440 degrees of rotation and two aerial somersaults.  Shaun White is one of the only other athletes who can complete it.  I-Pod, a.k.a. Iouri Podlatdtchikov – nailed it.  Shaun White – not so much.  With that disappointing run, Shaun's reign atop the podium ended.  What it will mean for the rest of the snowboarding world remains to be seen.  Will the man who has been at the head of the class move back to the front at the next major competition, or is this a sign that he is finally slowing down?  Ask any other snowboarder out there, and all of them are hoping the answer is the latter.