If you like your pop songs to be of the extra super sexy variety, then there is a good chance you like listening to Ester Dean.  Who is Ester Dean, you might ask? She's most widely recognized for her co-starring role in the sleeper hit, "Pitch Perfect", but she's been one of Hollywood's "It Girls" for more than a decade.  Just not in the way of most starlets. Ester Dean is an incredibly successful songwriter.  At just 28, she has written a staggering number of hit songs for everyone from Keyshia Cole, to T.I, to Rihanna, to Mary J. Blige, to Selena Gomez, and the list goes on.  She is known for writing grown-up, bump and grind anthems, and has been quietly amassing a major career since she was in her late teens.  Just how good is her work?  Read on for a quick rundown of why this 20-something is the go-to girl for artists who need a few "grown and funky" tracks.

Ester Dean was born in Muskogee, Oklahoma on April 15, 1986, and grew up in Tulsa, Oklahoma.  She grew up in a family of musicians, but she wanted to be a chef.  Her family kept pushing her to sing and perform, however, and she eventually capitulated, saying, "Okay, well I'll sing and get the money and set-up a restaurant."  Her mother was a successful performer in gospel plays, and took her family with her on tour. Ester Dean grew up watching the shows, and eventually performing in them.  After graduating from high school, she relocated to Los Angeles to launch her own singing career.  Though everyone agreed she had an awesome voice, it was her songwriting skills that began to attract attention.  After being introduced to Polow da Don, she was signed to Interscope Records, and began writing for everyone.  Here is just a short list of the many songs she has crafted for other artists since 2006, along with just how much those tracks pulled in. 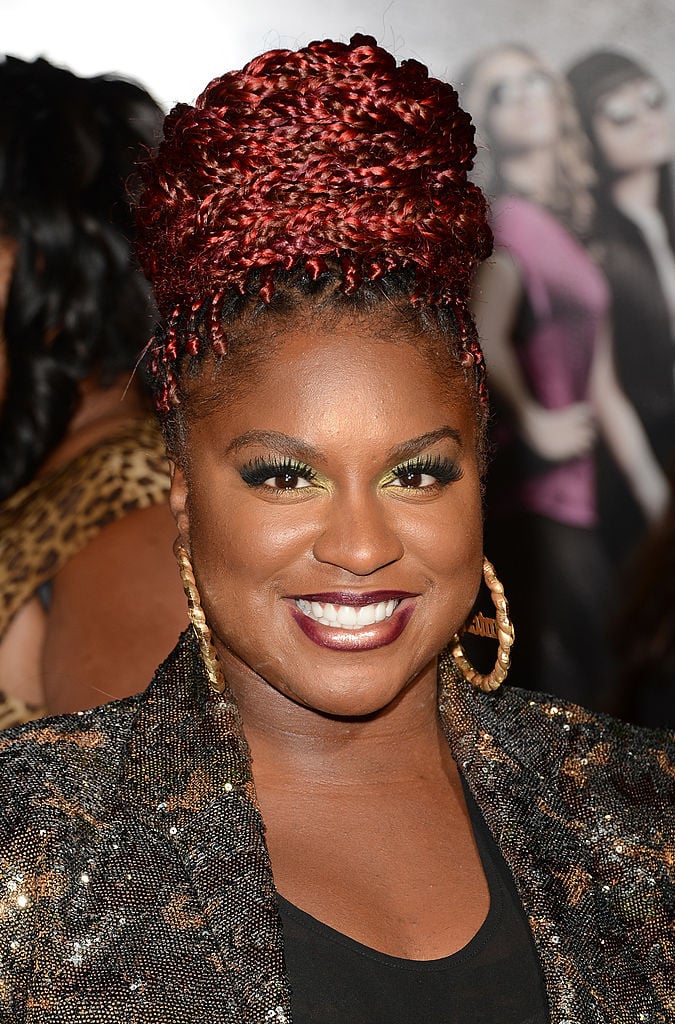 *Numbers are based on digital downloads only.

"I Love You This Big"

"Where Have You Been"

As a solo artist, her sound has been compared to a cross between Rihanna and Nicki Minaj, and her first solo single, "Drop It Low" reached #32 on the US Pop charts when it was released in 2009.  It has since been sampled by multiple artists.  She was slated to release her first studio album under Interscope Records in 2013, but the album has not yet materialized.  She reportedly ended her relationship with Interscope in early Mary 2014, and will now be producing her work independently.  With her track record, going out on her own seems only logical.