The Rich Get Richer: How A Select Group Of Billionaires Get Free McDonalds For Life…

By Amy Lamare on December 12, 2015 in Articles › Entertainment

Have you ever noticed how the more rich and/or famous someone is, the more free stuff they get? Designers throw clothing at them, businesses throw their products at them, and resorts offer them free vacations – all in the name of publicity. Meanwhile, these people can well afford to buy the free stuff they get, while the rest of us are sweating it paying the bills and feeding our Lululemon habit. (Just me? OK.) One of the "perks" of fame and wealth is free passes to fast food restaurants.

Actor Rob Lowe revealed on a recent Jimmy Kimmel show that he is the proud owner of a McDonald's gold card. How did Lowe come about such a benefit? Apparently his friend's father invented the Egg McMuffin. The card resembles a gold credit card with the golden arches embossed on it and wording which grants Rob all the free McDonald's he can eat for one year in select Santa Barbara, California area restaurants. 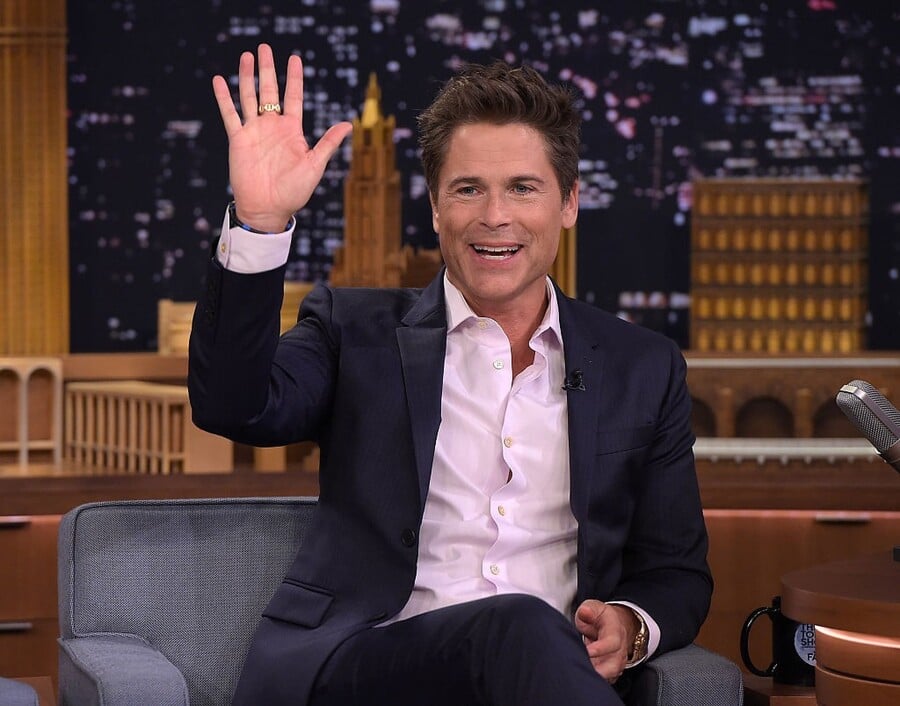 Lowe isn't the only celebrity to score this perk. Billionaire Warren Buffett does Lowe one better. His McDonald's gold card entitles him to eat in any McDonald's in Omaha for free for life. But both of those pale in comparison to the perks the world's richest man Bill Gates is getting from the golden arches. Gates' lifetime McDonald's gold card is valid at McDonald's restaurants worldwide. 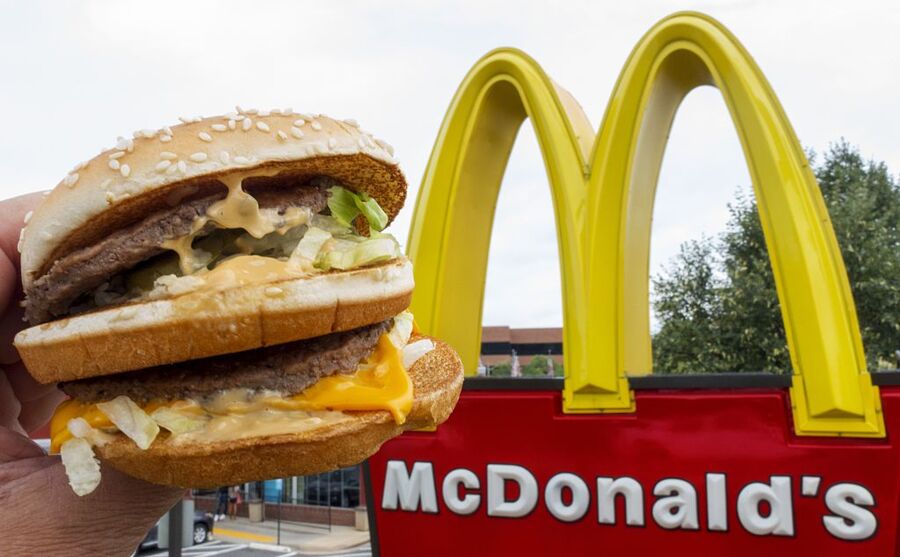 It's not just McDonald's that's giving out the gold cards to the Glitterati, Burger King has their own crown card club. Members include Jennifer Hudson (possibly pre-Weight Watchers), George Lucas, and Hugh Laurie. In fact, Laurie wanted to be a member of Burger King's crown club so badly that he called the company's public relations firm and claimed to have lost his card so that he could get a new one. Of course, he had never had one to begin with.

So there you go, a new life goal to pursue: obtain gold card for free Big Macs and/or Whoppers for life, though you have to wonder how often the rich and/or famous actually use their free Big Mac cards.