McDonald's Gets $2.1 Billion For Selling Majority Stake Of Its China And Hong Kong Business

McDonald's no longer holds the majority of its business in China and Hong Kong. The fast food giant recently reached a deal with Citic, a prominent Chinese financial organization, and The Carlyle Group, a private equity organization based in the U.S.

According to McDonald's CEO Steve Easterbrook, the new partners in Asia should have a better idea of how to relate to the local market. 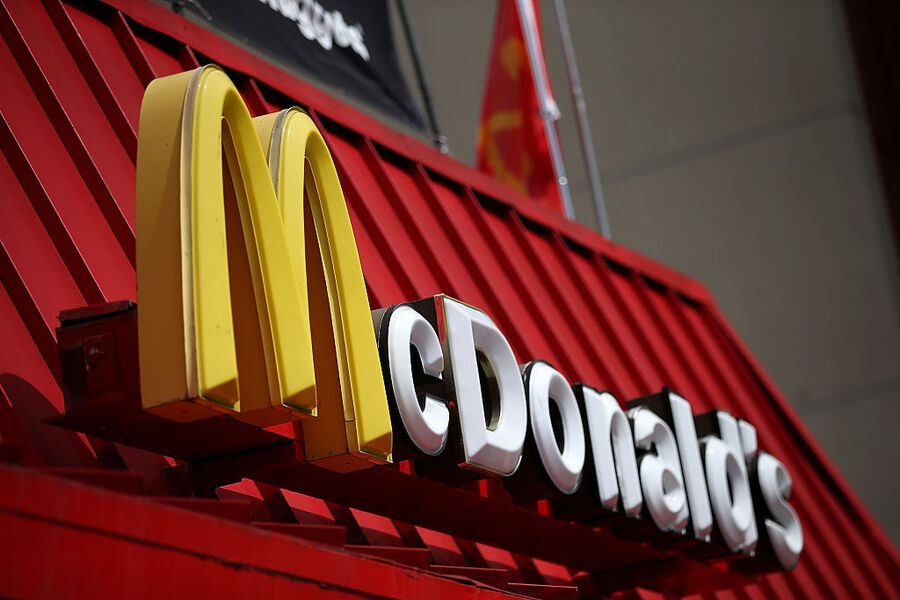 The new partners in China and Hong Kong will attempt to grow the business through the use of added technology, new and improved menu items, and also 1,500+ more stores. A major thrust of the new strategy will be to add stores in smaller cities that don't currently have easy access to the golden arches.

At this point, McDonald's is hoping to delve more deeply into the world of franchising. With this one move, it reduces its number of company-owned stores by 1,750.

Early reactions from Wall Street following the deal were very positive. R.J. Hottovy, an equity analyst for Morningstar, said of McDonald's new move, "From a strategic perspective, we remain constructive about this transaction, as well as future re-franchising efforts." He indicated that the company's operations in China have been a bit unpredictable for years, and that the new partnership ought to help the restaurants cater more accurately to their local clientele.

Overall, investors are optimistic that the deal will provide stability over time in the stock market.