By Simon Gerard on October 22, 2011 in Articles › Entertainment

Everyone knows the legendary MC Hammer for his invaluable contributions to music, fashion and pop culture. He pioneered "Hip Pop" with his success as a rapper in the early 1990s and his timeless hit "U Can't Touch This", which made him the first hip hop artist to have a album reach Diamond status. No one can forget his trademark "Hammer Pants" and you most likely forgot he had a short-lived A&E reality show about him and his family called "Hammer Time".

One thing you probably don't know is MC Hammer is also a tech start-up angel investor, sort of like Ashton Kutcher. His first venture was co-founding DanceJam.com, which he serves as the Chief Strategy Officer. DanceJam.com is a social video site like YouTube, but just centers around dance and dancers. He was also part of an iPhone app called BurrellTime, which helps users keep up in real time.

MC Hammer credits his history with the media and his entrepreneurial ventures, such as starting and running music labels, along with his experience with social media marketing, has led him to start up his own search engine, called WireDoo.

He first announced his move into search in 2009 during a speech to Harvard Business School students on social media marketing. He said he was slowly building his social media ecosystem and has started work on his "pet project" search engine.

MC Hammer's WireDoo search engine aims to complement search engines such as Google and Bing, not compete against them. This is through "relationship-driven" searches. This means a WireDoo search will bring up not just specifics on it, but more towards related info. This is to provide more of a "solution" than just results from searching. For example, you search for "Restaurants in [city name]", it could bring more than just restaurant listings, but also local restaurant trends, upcoming local resturant events or local chefs.

WireDoo.com is currently in pre-beta testing. So you can signup to be notified when you can participate in the beta testing, which is expected to launch around December. No word if WireDoo will be replacing Google's "I'm feeling lucky" button with "Hammer Time".

Do you think MC Hammer's WireDoo has enough to stand apart and compete with existing search giants Google and Bing? 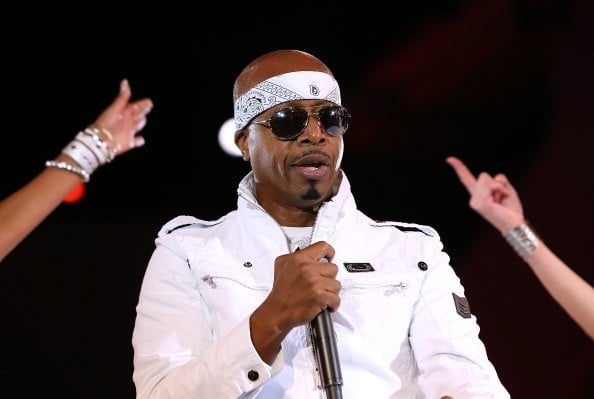